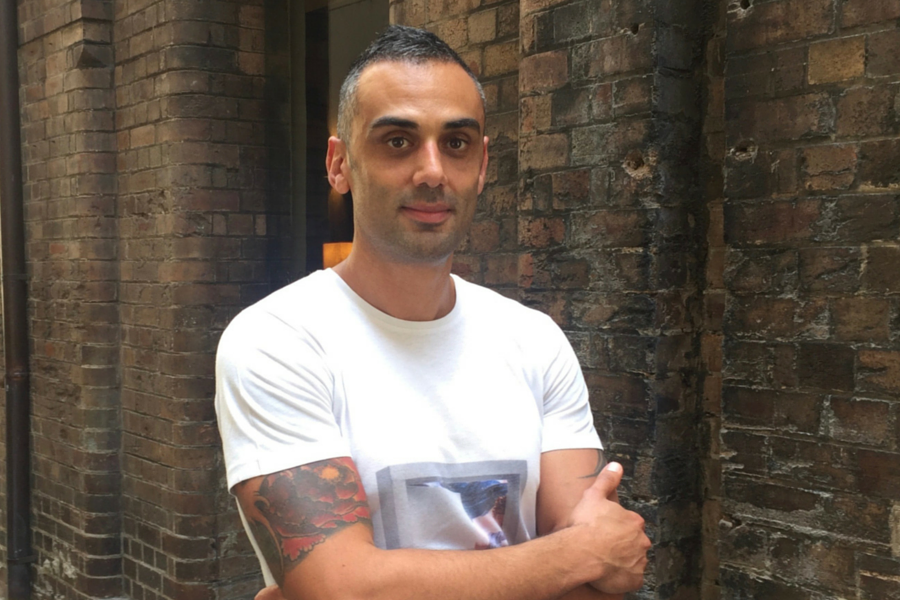 Though founders talk of taking it slow, most startups launch with dreams of going global and reaching customers and users in every remote corner of the world. While it can be easy for English-language businesses to think they’re reaching the majority of the world’s consumers, it turns out that, actually, there’s a whole other world out there and simply letting Google auto-translate your website isn’t good enough to grab their attention.

That’s where Sydney startup Localizer comes in. Localizer wants to help businesses spur international growth by, as the name suggests, localising their service to different markets through its platform. More than just straight translating, Localizer aims to help keep a website’s particular language or tone of voice and adapt it into a similar style that fits the other country. For example, keeping the idea of Australian cheekiness or sarcasm but adapting it for a more playful Spanish audience.

Founded by Sinan Kaya last year, Localizer works by integrating one line of code into an existing website. Working across all major content management platforms, users can then go into their back end and select the content they want translated, and then pick whether they want to translate it themselves, have it machine translated, or translated by someone in Localizer’s network of professional translators. When the translation is completed, the site is then presented to a foreign user in the appropriate language based on their browser’s language settings.

The idea came to Kaya, who is also the founder of ecommerce solutions platform Ashop, after he had difficulty localising a service of his own.

“We couldn’t find an easy way to do it. That’s why we created Localizer. Once we realised that there is a huge need for a platform like this we ended up packaging Localizer as a service for everyone,” he said.

Human translations are completed through Gengo, Localizer’s translation partner. Gengo has a community of over 15,000 native speakers translating over 35 languages across more than 140 countries, with translators on the platform reviewed by a team of linguistics experts before they are given access to the platform. Ninety five percent of orders posted on Gengo are started within two hours and finished in an hour. It’s essentially real-time translation, Kaya said.

Gengo’s native speakers are essential for localisation, doing more than translating word for word. For example, speaking both French and Italian, I would be able to provide a simple translation of a page into those languages, but I wouldn’t be able to translate Australian English humour and idioms into something that resonates with French or Italian readers. Tone is key in order to deliver “a native brand experience,” and take into account cultural context, Kaya said.

Localizer’s translation interface lets customers communicate directly with translators and set out the scope of a translation to regulate things such as tone. The localisation process then goes further, presenting text from right to left if necessary, displaying first and last names in the appropriate way,  and changing testimonial images and text to one relevant to each particular country.

While Localizer’s main goal is to fully automate the localisation process so it can be done in the click of just one button, Kaya said the startup is also looking to educate companies about expanding their business overseas.

“Typically, when a company thinks about ‘expansion’ the first thing that comes to mind might be the cost of opening up a new branch, or how are we going to do this? With technological advancements, this is no longer the case. No longer do regional borders trap businesses,” he said.

Kaya wants to show businesses that it isn’t necessary to have an office overseas and deal with all the associated costs. “Just add Localizer’s smart software to your website, and start accessing new markets instantly,” he said.

While that may be a simplistic view – depending on what you’re selling and how big you get, international offices are probably going to become necessary – it is true that initial expansion can be launched through a properly localised website that helps get people interested in your product or service. According to the Harvard Business Review, 72.1 percent of consumers spend most or all of their time on websites in their own native language, while Hubspot reports that more than 56 percent of users say in-language information is more important to them than price.

The growth of similar US-based platform Localise, which counts companies like Uber and Microsoft as customers, shows that Localizer could have legs in the Australian market. The startup is targeting small to medium businesses who are looking to develop an international presence, and has got around 100 clients on board since its July launch. Pricing starts at $19 per month for sites getting up to 10,000 monthly pageviews, $69 per month for 100,000 page views, and through to $199 per month for up to 1,000,000 page views. It’s easy to see a service like Localizer being particular useful for businesses in the tourism or hospitality industries, like hotels or restaurants, as well as educational institutions looking to attract foreign students.

Kaya has self funded the development of Localizer thus far, and isn’t yet looking for investment.