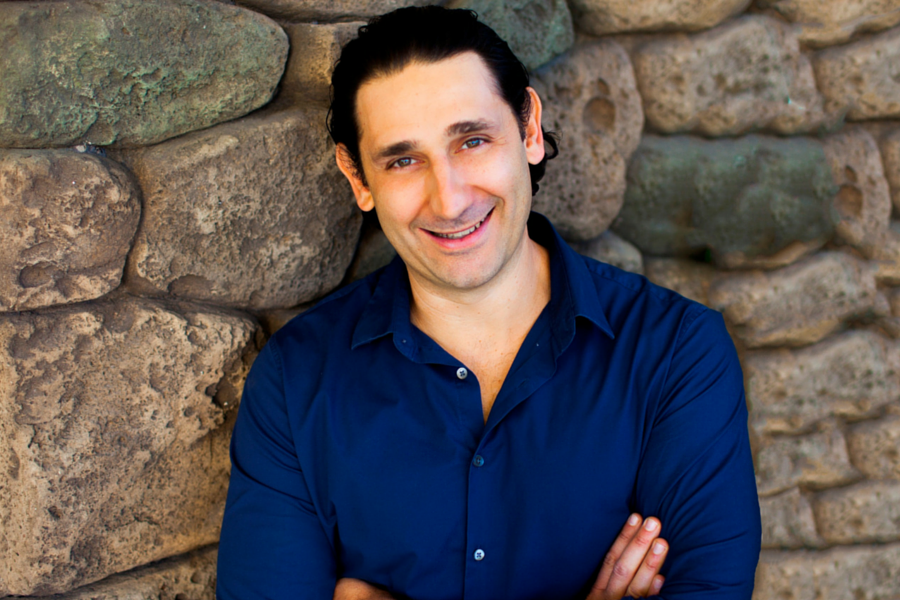 The stats on startup failure are well known; lots of people try their hand at it, but only a small handful make it. Still, those in the business of giving entrepreneurial advice often say that you need to fail before you can succeed. That’s certainly been the case for Matt Forman who, after spending years on a startup that was going nowhere, decided to throw in the towel and start again with Traffika.

Forman launched Traffika in 2009, which has now become a strong competitor in the digital market nationally. Born in the outer regions of the Sunshine Coast, Traffika is a digital business generation agency, providing services including SEO, content marketing, mobile marketing, data analytics and social media services.

Traffika has helped retail and franchise businesses thrive in the digital revolution. At times navigating the digital landscape can be a challenge, Traffika lends a hand by finding unique market opportunities to create sustainable online assets.

“Our client’s success is our success, that’s what drives us,” said Forman.

Forman explained that the company looks to “empower its clients to respond to change and opportunities with confidence.” While Traffika’s clients are a mix of businesses big and small, the bigger names it has brought on board include Lorna Jane, 2XU, Fitness First, Greyhound, Zaraffas, BoysTown, and Groupon.

The startup has raised $1.15 million in funding thus far, and is currently growing its footprint with a new office Melbourne, its expansion out of the Sunshine Coast thanks to an organic growth and close client relationships. With medium businesses in Australia up to the point of $100 million in yearly turnover, Traffika has identified a high level of opportunity in this market for further growth.

One of the services at the core of Traffika’s offering for these businesses in social media. The startup has developed a new data analytics product that aims to solve how business outcomes and revenue can be accurately attributed to marketing activity. Put more simply, Traffika is looking at how consumers respond to social media marketing through Facebook and other online platforms.

“Very rarely does marketing work in a straight line, so people might see an ad that you ran on Facebook, they might click on it, read the article, go on the website, go away, come back a week later from a Google search, sign up for an email newsletter and then buy something,” explains Forman.

This new product will be launched next year, hoping to prove that small businesses that have big ideas can advance into the national market and disrupt the digital agency businesses.

But it hasn’t always been smooth sailing and Forman knows all too well the hardships of entrepreneurship, having dealt with failures in the past. Before starting Traffika, Forman worked on a venture-backed social gaming startup, but ultimately saw that it would not be cash positive. His investors pulled the pin, he ran out of capital and consequently had to fold the business, losing everything in the process. After his failure Forman was driven to succeed in his next venture.

“I had no money, no job so I just started Traffika in my spare bedroom,” said Forman.

He believes that his best decision for Traffika was hiring a financial controller to keep an eye on cashflow, which gave Forman more control over his business. For the last six years, Traffika was able to grow independently out of cashflow and build into a sustainable business.

Throughout the expansion of Traffika, Forman was warned that the location of his office in the Sunshine Coast was a mistake. To be a viable competitor in the market Forman was urged to move to one of the large capital cities to be closer to the national and international digital firms. However, he believes that Traffika’s success shows startups don’t have to be situated in the major capital cities; growth can be achieved from anywhere in Australia.

“You just grow one meeting and one client at a time. I had one part time and full time person and we just grew very quickly, very organically,” said Forman.

He also believes that being located on the Sunshine Coast allowed him and his team to live life the way they choose to, away from the hustle and bustle of the big cities.

Forman said, “Our culture is the most exciting and rewarding part of my role as CEO of Traffika. After working in lots of organisations of various sizes previously, I knew the successful ones were those that had a ‘soul’ and a strong culture.”