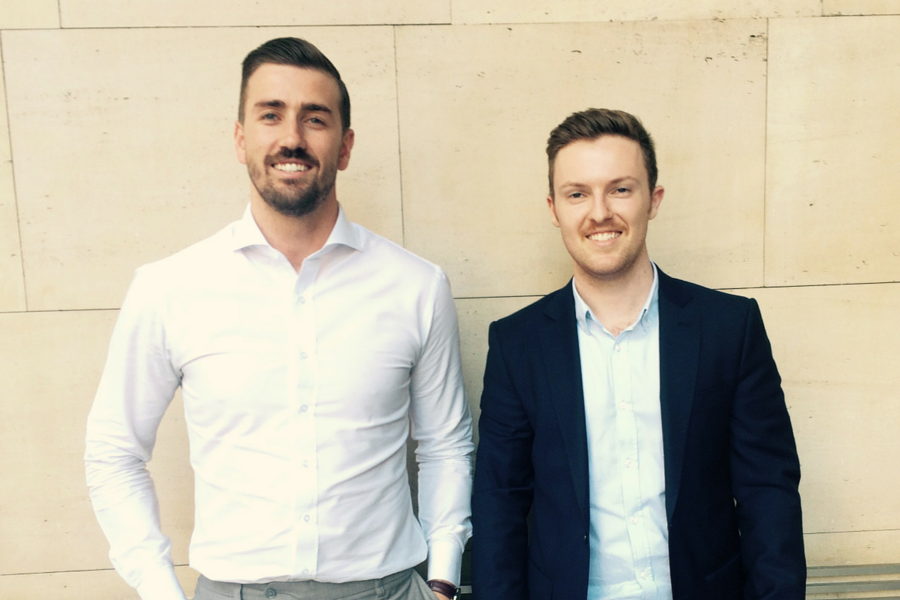 Most of us may have become accustomed to booking holiday flights, accommodation, and activities online, but ask around and you’ll find that more than a few people still like popping into the travel agent and picking up a couple of brochures to flick through for their initial research. While technology has upgraded every other aspect of the holiday experience, a glossy brochure outlining where to go and what to do still works better at giving people an idea of what’s in store for them at a particular destination than what’s available online.

Starting with ski resorts, a Sydney startup is looking to change that. Founded by Daniel Lynam, Luke Hymann, and Blake van Delft three years ago, Snow Explore was first developed as an online community of sorts for skiiers and snowboarders, allowing them to post videos of trails. It has now evolved into a service that creates interactive maps that allow people to, in the words of Hymann, “know the mountain before they take on the mountain.”

Snow Explore is looking to give ski resorts another tool to sell the resort experience. It allows the resorts themselves, as well as their customers, to capture multiple forms of content and then share it onto the map, thereby allowing prospective visitors to get an idea of the mountains and whether they’re appropriate for their skill level or the experience they’re after.

A keen snowboarder himself, Hymann said the idea came from visiting ski resorts overseas and noticing that some of the more well-known international resorts were using only PDF trail maps.

This is typical for most resorts, and while Hymann admitted static maps have their uses, he said they offer no opportunity for visitors to engage more deeply with the mountain. Conversely, Snow Explore maps can contain images, videos, comments, and ratings on an entire trail or a particular section. It’s essentially like a social media platform or ratings site for a trail, except instead of diners whining about a restaurant’s service on Yelp, a Snow Explore map is more about posting tips and tricks to help other people.

Hymann said the startup has found that the addition of a map to a site increased a customer’s response to a call to action by between five to 10 percent. With Snow Explore’s target market made up primarily of resorts and travel agents who want to improve the way they engage customers in order to compete in the tough tourism industry, Hymann said the maps are particularly useful in selling based on an experience rather than just price comparisons. 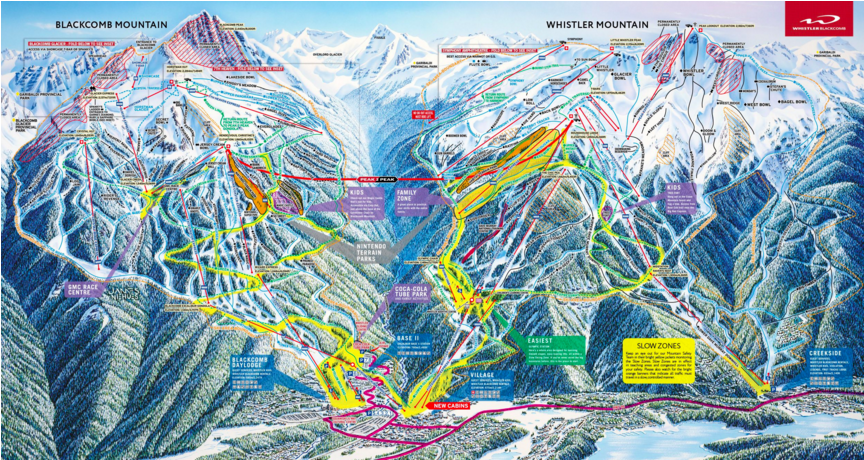 Creating a map takes two to three days, with this covering the mapping out of the areas for coding based on the requirements from the customer and then coding the areas, configuring the backend, and then seeking the content and uploading for launch day. Once live on the site, the clients and their customers can add content.

“We try to help our customers by providing them with a solid base of content so maps look great from day one,” Hymann said.

As well as snow trail maps, resorts can create summer maps for mountain biking on the same trails, and year-round maps for their villages. The service is offered via a monthly subscription model, which covers ongoing development and flexible rates for multiple maps.

There are a couple of other companies in the space looking to provide a similar service, though Hymann maintains that no one is dominating the market.

“Where we excel compared to our competitors is with our mobile first approach, meaning that our maps work perfectly on mobile as well as desktop; this is unlike the offering of our competitors. Providing an exceptional mobile experience is becoming increasingly important as we see traffic volumes from mobile beginning to exceed that of desktop,” he said.

“We also acknowledge the importance of content for resorts as they attempt to differentiate themselves from competitors. This has meant our maps utilise content in much better way than other interactive trail maps. Our maps focus on providing a rich content experience to users so that they fall in love with your ski resort.”

Maps can also be embedded on other websites, which is particularly helpful in allowing a resort’s travel partners to help promote the resort on their own sites. This could also raise the idea of going back to Snow Explore’s original concept and curating a social media platform or community of sorts for skiiers and snowboarders. People who love these sports love to talk about them and share related content – after all, there’s a reason why YouTube is full of videos of athletes performing trick shots. Leveraging this community and connecting users across resorts around the world would be powerful.

The Snow Explore team recently won a pitching competition at TEDxSydney, where they received $10,000 in funding from St George bank. Aside from this, the development of the business has been funded by the founders themselves. They’ve set themselves “a very ambitious goal” of reaching $100,000 in revenue by the end of next year, with the major work to be done educating the market about the value the maps can add to their website.

The team is also considering expanding the concept to other sports, with possibilities including maps for golf courses, downhill mountain biking, surfing, walking trails, and wake boarding. They are also looking to work outside the sport and recreation space and in the wider tourism market.