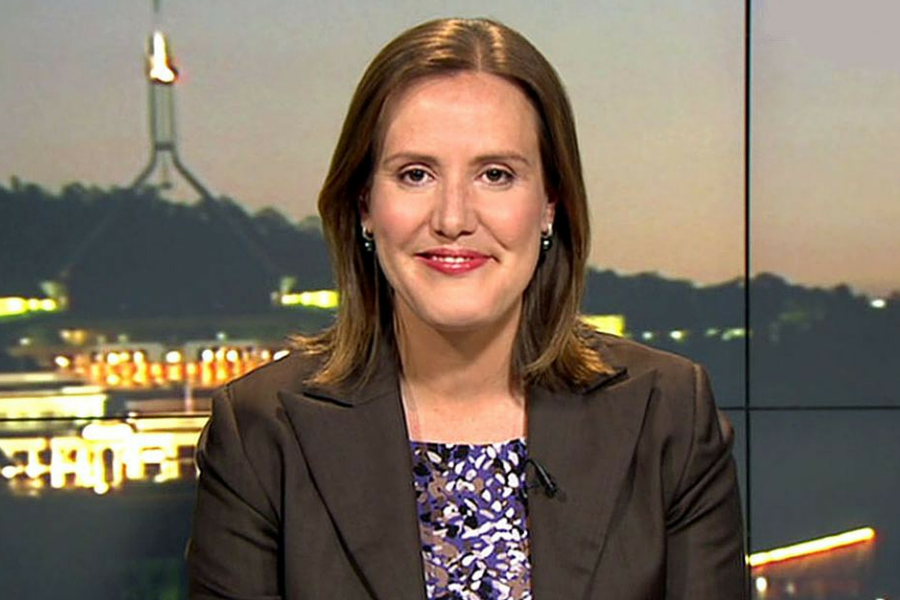 In a speech delivered to the Financial Services Council, O’Dwyer said that the government would be looking to bring Australia into line with countries like Canada, the UK, the US, and New Zealand, where “small businesses and startups are able to use technology to reach new investors to finance or expand their businesses.”

Current Australian regulations limit the scope of equity crowdfunding to wholesale or sophisticated investors who earn at least $250,000 a year or have $2.5 million in assets. O’Dwyer announced that the new regulations would allow public companies with $5 million or less in annual turnover, or up to $5 million in assets, to raise $5 million a year from retail, or ‘mum and dad’ investors.

The $5 million limit is significantly higher than the $1 million cap on companies in the United States, and the $2 million cap in New Zealand.

O’Dwyer said, “This means that the founders of a microbrewery in Tasmania can get their business off the ground with the investment of Mums and Dads in places like Albury and Sydney.”

The Minister added that the new regulations will also call for “appropriate consumer protection”, including the licensing of intermediaries, risk warnings to investors, and a five day cooling off period. The Government is also considering the implementation of a cap on the amount individuals can either invest in a particular company on one campaign, a cap on the amount they can invest across a 12 month period, or both.

The announcement comes almost a month after the Turnbull Government released its response to the Inquiry, with Minister for Industry, Innovation and Science, Chris Pyne saying at the time that crowdsourced equity funding should be “a vital part of any proposed policy changes.”

“Crowdsourced funding has a lot of potential as a new source of finance for innovative Australian companies and will encourage local entrepreneurs,” he said.

Anna Guenther, co-founder of New Zealand crowdfunding platform PledgeMe, is watching Australia with interest. The startup, which raised NZ$360,000 in capital through its own platform earlier this year, has discussed the possibility of an Australian launch a couple of times in the past.

Guenther said it is good to see Australia thinking big with the $5 million cap, but questioned the potential of caps on individual investors. Though New Zealand does not impose limits, Guenther said the average individuals invest on PledgeMe is around $2000.

“It seems like over-regulation. Regulation makes sense when it’s based around science and safety, but there doesn’t seem to be any good reasoning for capping how much individual investors can invest,” she said.

She believes this reflects the language often used by law makers and those in the space when talking about equity crowdfunding, which is often “quite patronising.” As the Minister’s did yesterday, the discussion often centres around ‘mum and dad’ investors, language which implies these individuals are not knowledgeable about the area and may be taken advantage of. While PledgeMe provides ample information for prospective investors and clear warnings about the risk, Guenther said those investing are often customers already closely familiar with the company.

“We’ve had everything from 18 year olds invest through to our oldest at 86…companies are inviting their crowd to get involved, which means they already have a relationship with them. These investors aren’t just ‘mum and pop’ investors, they’re people with a wealth of skills and advice that can actually help the companies grow in different ways,” Guenther said.

She pointed to a campaign run through PledgeMe earlier this year, where a woman running a hair care business got investment from a handful of chemists, who were able to quickly help her solve a problem she had been working on for months.

The concern about overregulation and the Australian players already in the space, such as VentureCrowd, mean PledgeMe is keeping a close eye on Australia as it carefully considers whether a launch here is financially viable, but it isn’t at the top of the agenda.

According to O’Dwyer, the Government will continue to consult stakeholders over the next month before presenting legislation to Parliament before the end of the year, with consultation around debt crowdfunding also on the table. With peer to peer and debt crowdfunding making up two thirds of the international crowdfunding market, this should be an important part of the conversation.