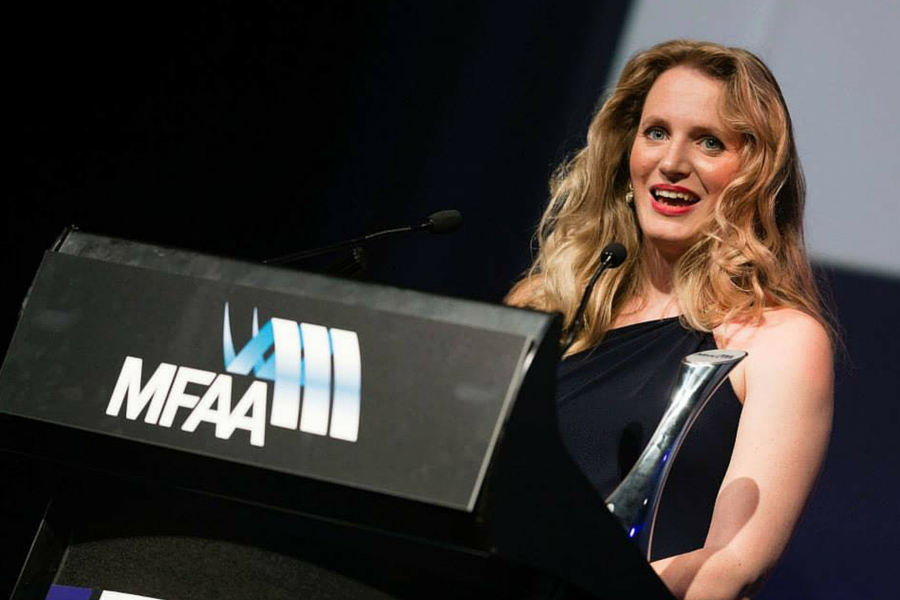 Almost every article, column, book, or speech giving career advice will spend some time talking about networking; after all, success can often be down to not what you know, but who you know. As such, the business world is full of networking events and gatherings, but their usefulness is debatable – it’s easy to spend a whole night talking to people without having made one relevant connection.

That was the thinking behind finance professional Edwena Dixon’s decision to launch N3, an app that helps users search the room through the app for their ideal networking partners based on industry, area, experience, and other factors. If the user is interested in speaking to the person, they can be put through to their LinkedIn or Facebook profile to learn more about them, see what they look like, and then decide whether or not they want to approach that person.

The idea of forgoing easy conversation with people who may not necessarily be useful to you in a business sense may seem a little cold, but for Dixon it’s simple.

Dixon is the founder and principal of Pinpoint Finance, a finance brokerage specialising in finance for professional women. She said she experienced significant frustration when she first started in the industry, with most non-industry specific networking groups seeming ineffective, and many industry-specific initiatives often just old boys clubs, or closed shops for newer professionals.

“I thought, there must be a better way. Seeing an opportunity for a younger and new-to-industry specific networking event, the idea of integrating technology into the heart of the networking experience seemed natural, given how tech savvy the new generation of finance professionals are,” she said.

The app won’t be working on its own, however. Dixon said N3 stands for ‘Networking in 3 Dimensions’: the professional, personal, and digital, which come together at N3 events planned by the Pinpoint Finance team. Participants will be added to the N3 platform when they register for an event.

Dixon believes that building up networks is important not only for a professional’s individual success, but also in order to help them deliver better service to their clients.

“When people are making major financial decisions, such as buying or refinancing property, or purchasing a house, property, or life insurance, they’re often at a moment of great change in their lives and financial situation. It’s in moments like this that a good broker should be instructing them to seek professional advice from accountants and financial planners, meaning they need relationships with such professionals that are worthy of their trust and their clients business,” Dixon said.

“The finance industry as a whole is a trust based industry, and clients will be much more likely to trust a recommendation than they are to trust an advertisement. When someone needs an accountant, financial planner, or broker, they don’t google it, they ask their friends or post on Facebook. Or, they ask the finance professionals they already have a relationship with to refer them to someone. Developing a network of finance industry professionals in complementary specialties is a powerful way to grow your business, no matter which speciality within the finance industry you are in.”

Dixon has self funded the development of the N3 app and Pinpoint Finance, though secured big-name sponsors including National Australia Bank for the app’s launch event earlier this week. Two finance industry bodies have also recognised N3, giving a continued professional development (CPD) point to members who attended the launch .

N3 will be charging entry fees to events in order to cover expenses, and will also be offering memberships that cover discounted entry to public events, access to members-only events, and year-round access to the member database for external networking events.

In a sense, N3’s competitors are varied, from traditional networking groups through to LinkedIn and Twitter, but clearly, they aren’t quite working perfectly. N3, however, blends online and off in an effective way. Though it’s focused on making targeted connections, N3 isn’t the only networking service to launch recently, which is no surprise given the importance placed on networking in the business sphere – CUB Network, perhaps best described as being like a country club of sorts for tech entrepreneurs, recently launched, offering a range of services and swanky features within its premises to facilitate networking.

Dixon believes that the N3 concept has the potential to change how professional networking happens in industries around the world. As such, she looks at this first Australian iteration as a proof of concept, and will be looking to roll the model out into new industries over time.