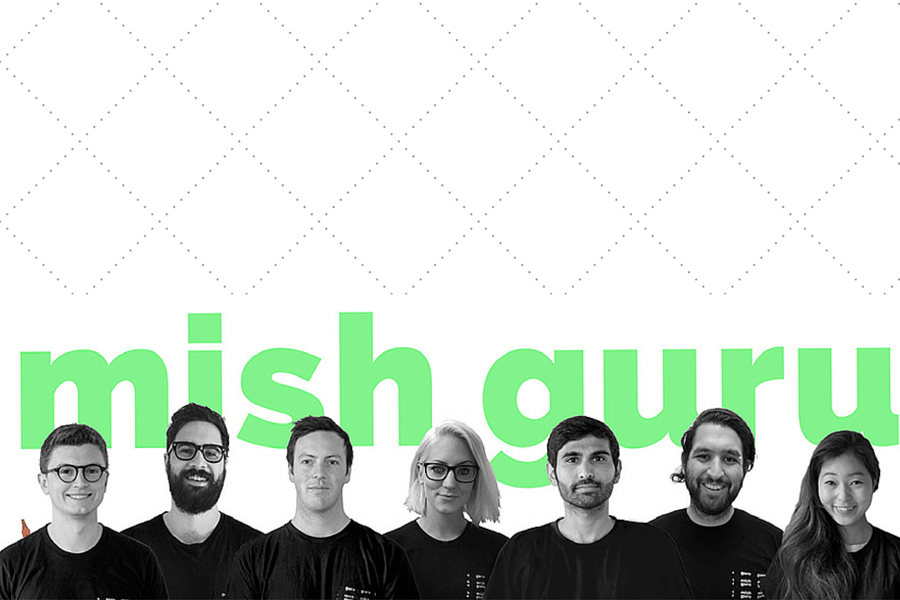 When it was originally accepted into New Zealand’s Lightning Lab Accelerator, MishGuru was a platform that would allow people to custom design and print their own 3D horse shoes, with the grand idea being around automating the process of shoeing horses.

About eight weeks into the program it became clear that the product they were trying to build and the space they were attempting to play in was not very conducive to rapid-growth.

“We had spent a few weeks in the program and had a couple of options; one being go home or the other pivot and do something different,” says cofounder Thomas Harding. “The guys at Lightning Labs were fantastic about it was just they encouraged us to keep playing around with ideas, and that’s basically what we did. We started playing around with an idea for collaborative video making in between friends. As part of that, we spent a couple of days building a really basic MVP using Snapchat as the base platform to build it off since everyone already had the app.”

During that process it became really clear that the team at MishGuru had stumbled upon another problem that needed to be solved. The team spoke to a number of brands that were trying to work out how to manage content and drive engagement with users on Snapchat – nothing existed to help them do these activities, and so cofounders Ashok Fernandez and Jacob Duval, along with Harding, decided to create it.

Basically, MishGuru is a content management system for Snapchat. Users can create storyboards, get brand approval for content, and build campaigns that they can then publish via their platform directly to Snapchat.

“Our goal is to give brands maximum bang for their buck when marketing on Snapchat,” says Harding. “We’ve got a few different ways we go about it. We offer it as a set product, so we’ve got a base of monthly clients who have spent time using Snapchat marketing already and understand how it all works, and they use our platform of tools to manage their account. Then we have a bunch of clients who we run short campaigns on behalf of, so we’ve got a team of creators, copywriters and designers who actually build Snapchat campaigns for our clients.”

Given that Snapchat is one of the fastest growing platforms for the under 25 market, it is definitely a platform that brands need to have a presence on. Having said that, educating brands that still struggle to understand other social media platforms like Facebook and Twitter has been a little bit of challenge.

“We did spent a good part of last year educating the market as to why they should be on Snapchat,” says Harding. “We’ve used the model of running the campaigns ourselves as a way to build up case studies around using our own tool and show them what kind of things can be achieved.”

MishGuru has raised just shy of NZ$500,000 in seed funding to date, which has enabled them to add the right people to the team and to start gaining momentum. The last few months have also seen the company breaking even and turning over a small profit. Harding says that a series A round would be likely when the business begins to scale internationally, especially as they gain more customers in the United States.