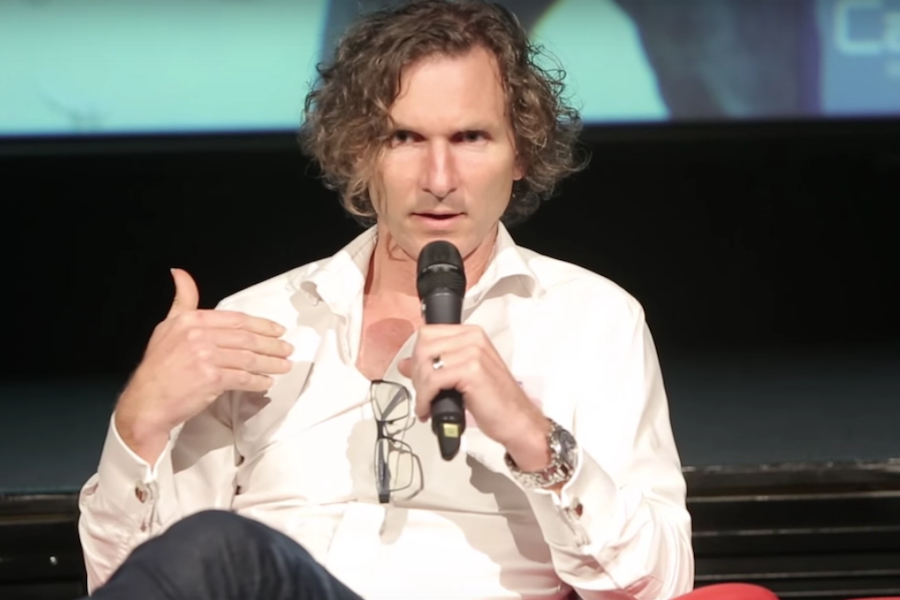 A group of six leading figures in the FinTech space have released a policy paper that outlines how governments and other stakeholders can ensure that Australian FinTech remains globally relevant and becomes a leader in the Asia region.

The paper has addressed key policy initiatives that will change the regulatory environment for startups, with the goal to provide Australia with a clear vision of how it will respond to rapid changes in the market.

“Competitive and geographical boundaries have been put aside as a group of over 30 members of the FinTech community have come together in a relatively short time to agree a set of priority policy recommendations for the industry,” said Stoyan.

While Australian FinTech ventures have been gathering pace as of late thanks to the development of initiatives such as the Stone & Chalk FinTech startup hub in Sydney, which was opened with the support of the NSW Government, the paper warns that these initiatives have not been enough and that changes to policy are key to ensuring the future of local companies.

When it comes to policy, the paper believes Australia can learn a thing or two from the UK. Australia and the UK are like minded markets with similarities in language, culture and consumer mentality. The regulatory environment for UK FinTechs is friendly; the government gives tax deductions to investors to lessen their downside loss and incentivise them to back smaller companies and startups. Risks are easily spread across the playing field, with no taxes on capital gains and earnings an investor makes in the early stages of a FinTech company.

According to research conducted by Bloomberg, 8 out of 10 entrepreneurs who start businesses fail within the first 18 months. The risks in investment are large, however tax deductions help investors weigh in the risks against profitability. To invest in FinTech companies means 2 out of 10 will succeed, so it’s important not to put all your eggs in one basket.

“The culture mindset of technology and finance in UK thrive and that’s something I think that we should emulate,” said Stoyan.

Currently, there are no tax incentives specifically aimed at FinTechs in Australia. The R&D tax incentive allows investors to receive a tax refund of 45 percent on any money spent on research and development. The paper states that it is crucial that the government works on a similar model for FinTech investment.

“In Australia, we have this fear of failure, where overseas and in other areas in the world, especially Silicon Valley in the US, they’ve encouraged people to fail and fail fast because you learn from it,” said Stoyan.

“We need to create a system and a tax environment that encourages people to support people who are giving it a go,” added SelfWealth’s Andrew Ward.

The UK’s policies have been so successful that two Australian FinTech ventures, Lend2Fund and CoinJar, have relocated their businesses to the UK, demonstrating just how much Australia lacks initiative to be globally competitive.

According to the policy paper, overseas disruptors seek the spoils of Australian consumers but contribute significantly less to the economy by avoiding high tax contributions and investment.

Currently Australian taxation policy is preventing Australia from leading the Asian market in FinTech investment. Australian disruptors such as Carsales, SEEK and REA have become major taxpayers despite winning only 20 percent of online media revenue.

On the other hand, Google reportedly paid a dismal $11.7 million in tax last year, a small price to pay when you compare that to their net worth of $367.6 billion.

Without key taxpayer advantages, the paper warns that Australia is at risk of losing a potential $30 billion, as that money will go to foreign FinTech disruptors.

“Under the existing tax regime, equity is taxed at the same rate as salary, which makes no sense for smaller companies where equity is potentially worth nothing. Why should it be considered as income?” said CEO of Sharesight Doug Morris.

There is little opportunity for startups to compete in the market due to slow progress and high cost of involvement in payments, which is greatly influenced by the stronghold of big banks.The market has been traditionally dominated by just the four big banks.

The FinTech Association, which hopes to be formed officially within the coming weeks, wants to lobby the government directly to change the way things are being done in terms of banks, fund managers and consumers. It warns that to prevent the loss of Australian talent, changes must be made to small businesses in terms of taxation.

The paper highlights the fact that, with Malcolm Turnbull as Prime Minister and Wyatt Roy as Assistant Minister championing the cause for innovation, there has never been a better time to act.

“Innovation is the output of a strong entrepreneurial culture. A culture of speed of execution, empowerment of people and ideas and a tolerance of failure and those who try,” said Roy.

The ultimate goal of the FinTech Association is for Australia to become a key player in innovation and investment. It is important to convince investors and the consumer public that smaller tech companies are trying to do what’s right for their back pocket.

“Startup FinTechs lack the roadway to launch in Australia, so they take their ideas overseas,” said Morris.

The paper recommends that the Government implements incentives that stop FinTechs from venturing and relocating overseas, with the experts highlighting the importance of home grown products and companies to local consumers.

Morris added, “If you think about FinTech, the best FinTech is FinTech that is built in Australia for Australian investors, Australian consumers because fundamentally financial services are tied to the market that they serve.”