Is the NSW Government choosing not to put its money where its mouth is? 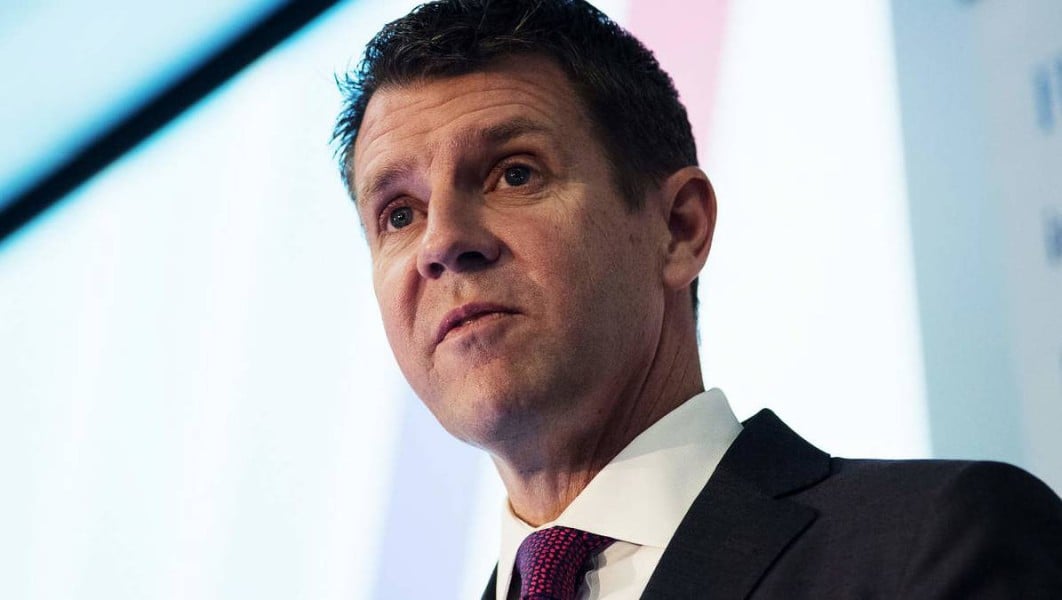 The Victorian Government is putting its money where its mouth is: just a few weeks after announcing $1 million in funding and five years of additional in-kind marketing support to get SydStart to move to Melbourne and rebrand to StartCon, the government has announced that it has made a significant investment to help customer service software startup Zendesk open a new Melbourne office.

Victorian Premier Daniel Andrews joined Small Business, Innovation and Trade Minister Philip Dalidakis and Zendesk founder and CEO Mikkel Svane to make the announcement, explaining that the investment will be provided to the company in the form of a five year grant for “job creation” from the Premier’s Jobs and Investment Fund, aimed at spurring the growth of tech and innovation in the state.

Zendesk first opened a Melbourne office in 2011, with the local Zendesk team since growing to 70 people working across business and product development; the new office, to be the startup’s Asia-Pacific tech headquarters, currently has capacity for 200 people.

Zendesk has also launched the Melbourne branch of its Zendesk Neighbour Foundation, committing $100,000 to community organisations and 1,000 hours of employee volunteer service for local charities.

Svane said, “The Melbourne office has been an enormous part of our product development, growth and success as a global company, and the world class talent in this city will continue to play a vital role in the future of Zendesk. We believe that the Victorian Government partnership, together with the Zendesk Neighbour Foundation working at a local level, will lay the groundwork for us to build one of the most talented and diverse workforces in Melbourne.”

Premier Andrews said the company’s decision to open the new Melbourne office is a vote of confidence in the future of the industry and means more high-skill jobs for Victorians.

“We’re working hard to attract more investment in our tech industry and to provide the opportunities that will help local companies start up and grow,” he said.

Dalidakis added that the partnership highlights Victoria’s “growing prominence” in the tech space. He said the Labor Government is committed to growing this further through the aforementioned startup fund and its Jobs and Investment Fund.

This alone would have been a big win for the Victorian Government, with Dalidakis saying that it had fought against not only NSW but other cities around the Asia Pacific for the partnership. Coming after the SydStart/StartCon move, it’s a huge statement. Though he explained entrepreneurs would be attracted to the Melbourne culture and lifestyle, Freelancer’s new regional director for Asia Pacific Kyri Theos wrote in the BRW last week that the decision to move the conference to Melbourne was made mainly, of course, due to the money offered by Victoria.

This raises the question of what exactly the NSW Government’s plan is here. After winning the NSW election earlier this year, Premier Mike Baird appointed Victor Dominello as the state’s first Minister for Innovation and Better Regulation, promising that tech was high up on the agenda. However, the answer to the question of whether it’s actually walking the walk is a bit of a mixed bag.

Dominello launched an open data initiative, giving startups access to government data in order to help them create new products and solutions, while Baird last month announced plans to create a dedicated tech precinct in Sydney, dubbed ‘Silicon Harbour’. The government is also supporting Stone & Chalk, a FinTech startup hub in Sydney. However, the government has also ignored calls from the local startup community to stop its planned sell-off of the Australian Technology Park in Eveleigh, with planning minister Rob Stokes saying only that the government would look to accept a bid that preserved the site’s tech focus in some way.

And now we have the news that Zendesk and SydStart chose Melbourne because Victoria offered them more money. Did the NSW Government put up a good fight here or did it actively choose not to realistically compete, and if so, why not? Perhaps we give the government the benefit of the doubt and expect that there’s some big news on the horizon. If that turns out not to be the case, the NSW tech community would be justified in feeling extremely disappointed.

This isn’t a Sydney v Melbourne thing; that “rivalry” is boring in every area from sports to arts to tech. For the Australian scene to truly grow, every city and every state needs to have a strong startup and tech culture. Victoria has put its best foot forward, while Queensland has also enacted some key policies. NSW needs to keep up.