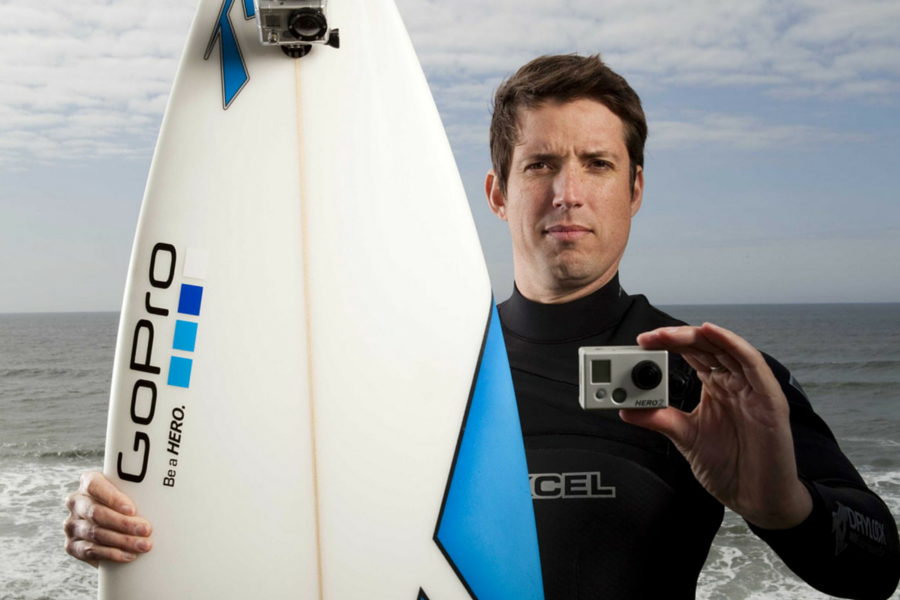 The wins just keep coming for the Victorian Government, with GoPro today announcing that it has chosen to establish its Australia and New Zealand headquarters in Melbourne after partnering with the state government.

It comes after the government lured Freelancer’s SydStart conference to Melbourne with an investment of $1 million and five years of support, and convinced Zendesk to choose Melbourne as its Asia-Pacific headquarters with funding from the Premier’s Jobs and Investment Fund.

Victoria’s Minister for Employment Jacinta Allan said that GoPro’s decision to base their headquarters in Melbourne is “a major vote of confidence in Victoria as a place for technology companies to do business.”

“It could create up to 50 new full time and high-skilled jobs over the next five years, offering key opportunities to work with a renowned international brand,” she said.

The government is providing GoPro with business assistance through Invest Victoria, with the Victorian Government Business Office in San Francisco having worked with GoPro to help the company make the decision to move to Melbourne.

Rodney Block, GoPro’s director of ANZ, SEA & India sales, said that the Melbourne office will allow the company to provide greater regional focus and support to its business partners across the region. It will also act as an interim hub, overseeing business development, marketing and management.

Block also highlighted Melbourne’s reputation as a sporting city in helping the company make the decision, with a number of events sponsored by GoPro – including the MotoGP and World Surf League – based in Victoria.

“Along with Melbourne being ranked one of the most livable cities in the world, we chose this city for its diversity, awesome vibe and creativity, which provides us with a great cultural fit for the brand,” he said.

Melbourne’s cultural life was also one of the reasons cited by both Freelancer and Zendesk as to why they chose to do business in the city. Of course, government funding also surely played a significant role. This third big win for the Victorian Government shows it is pushing hard to position Melbourne as Australia’s premier startup hub, and huge global companies are paying attention; GoPro is currently valued at over USD$7 billion.

While it may be leading the pack, Victoria isn’t the only state government putting its money where its mouth is when it comes to boosting its tech and startup ecosystem. The South Australian Government today announced a strategic partnership with the University of South Australia and Hewlett Packard Enterprise to launch an Innovation and Collaboration Centre at the university.

The Centre aims to provide a multidisciplinary environment where entrepreneurs can access a variety of services and expertise to help them develop their products and grow their business, with services including business management, strategy and marketing, commercialisation, design, technology, and more.

“Innovation is key to transforming the state’s economy and our vision is to position South Australia globally as a startup destination,” Weatherill said.