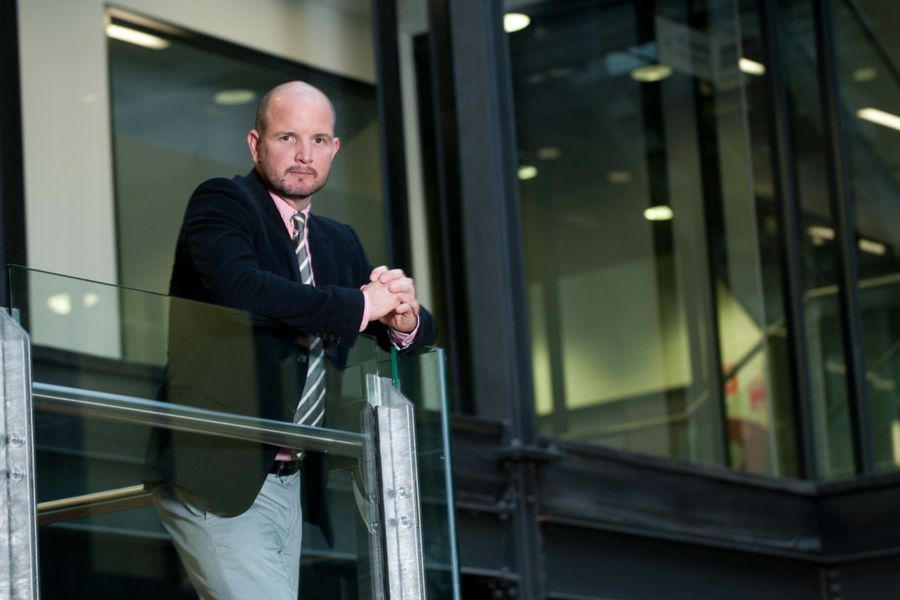 Like the ‘social media guru’, almost anyone can call themselves a ‘consultant’. It can be quite a vague job title, which means that for businesses who need consultants, it takes a lot of time to weed out the best.

Geelong startup Pundit Connect has launched a platform to help. Targeting customers that are working on projects worth between $10,000 and $200,000, it allows users to post descriptions of their projects and receive competitive quotes for services.

Customers posting a project on the platform can choose to share it to the marketplace in one of three different ways. The first, Preferred Providers, allows a customer to curate their own group of, you guessed it, preferred providers and so receive quotes from consultants they already know and trust. The second, Member Connect, allows customers to get quotes from professionals in the business networks, while the third, Skills Connect, sees projects posted to the wider Pundit Connect community and sorted according to the specific skills needed.

CEO James Baird, who has worked as a lobbyist, communications consultant, and as a political advisor to Malcolm Turnbull, founded the startup late last year after considering his own experiences in the space and how they could have been improved.

“It was born out of a simple proposition, that as a consultant looking for business, I wanted an easy way to connect with potential projects in my network. Traditional networking was proving an inefficient way of finding clients, and while LinkedIn is great for marketing and promotion, it didn’t tell me when a potential client had a project that I could deliver,” Baird said.

“I designed Pundit simply to create more visibility between clients with projects and consultants with the skills to meet the brief.”

Launched in May, Pundit Connect now has over 900 registered users, and is on track to have $1 million worth of projects posted on the platform over the next few months. The startup has also partnered with a number of universities, including Deakin University, and business networks to build up Member Connect.

Baird secured angel investment to fund the development of the startup, but said it hasn’t all been smooth sailing.

“I bring a consulting background to Pundit, so it was a steep learning curve creating the spec and project managing the development team to get platform build done. The biggest lesson I learnt is that the more money you have, the more money you will waste, especially early in the process and before you launch. No matter how much planning you put into site architecture and workflow, you will always want changes both big and small,” he said.

“Allowing a platform to evolve too much in the initial development phase costs money and quickly eats into time. Less money forces you to focus on the fundamentals and to get your MVP out there faster. It’s much better to spend your money with the benefit of customer experience. That’s when the real learning starts.”

Pundit Connect faces a tough road ahead, given its big competitor in the space, Expert360, recently raised $4.1 million in funding and features a curated selection of over 6000 consultants and other professionals. Another player in the space, Find A Consultant, which launched last year, also focuses on giving customers access to a curated list of professionals.

However, Baird believes that Pundit Connect has a significant point of difference as, rather than curating, it is focused on connecting customers to professional talent in their existing local and business networks.

“I guess other platforms tend to ask their customers to look away from their home market and come to them as a source of curated professional talent. We actually want to encourage people to dig a little deeper at home and see what diamonds they find in their own backyard,” he said.

Pundit Connect experimented with various pricing structures for several months, with fees varying according to the value of the job won by a consultant, but is now free for both sides of the marketplace, with Baird explaining that the sole focus at the moment is on providing a great experience for customers.

The startup is currently planning to raise a seed round of up to $1 million and build up its network of partners.