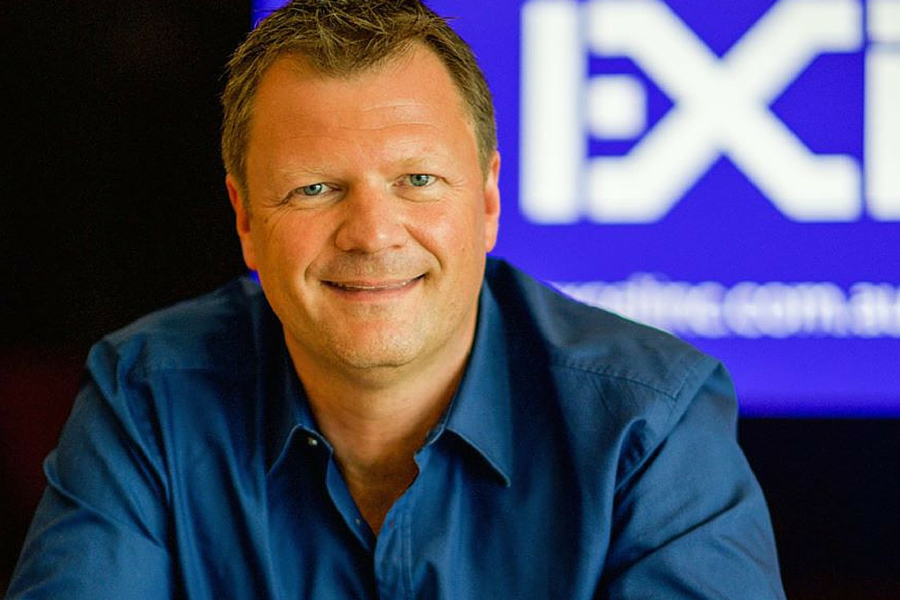 How Australian universities are fostering entrepreneurship, or whether they are at all, has been a bit of a hot topic lately, with Spark Innovation director Colin Kinner recently releasing a paper criticising universities for their slow approach. With that came talk that universities should be funded on the basis of how many successful startups or entrepreneurs they produce. Though not everyone in the entrepreneurial sphere agrees with this idea, most agree that local universities were too slow to establish startup hubs and courses and are still not doing enough.

Entrepreneur Brett Whitford, who founded vocational education providers the Customer Service Institute of Australia and Vocation, has come up with another alternative. He is launching and bankrolling ExcelInc, a year-long incubator program, or ‘Excellerator’, for recent high school graduates. Set to begin next year, it’s essentially a startup school aimed at those who either want hands-on experience building a business, have an idea they want to work on that they’re not sure university will help them bring to life, or those with an idea that they can’t wait to get through university before they are able to bring it to life.

Those interested can either register to pitch their ideas, or register to join the incubator and then be matched up to a relevant team based on their skillsets. The incubator is being run in both Sydney and Melbourne, with 1000 places available in each city. Teams will learn about business development, and get advice and mentoring on all aspects of their business from various mentors.

Given Whitford has been an adjunct professor at the University of Technology Sydney (UTS) for a number of years now, it may seem odd that he is launching an institution of his own that essentially rivals universities. However, he said it was experience teaching at the university that showed him a large gap still exists between universities and industry.

“UTS is a particularly good university for working with industry and reaching out to industry and that’s how I got involved. I was so excited that my lectures were so well-received by the students because they like to hear from industry…[but] I think the universities in Australia are not necessarily there to teach. They’ve been very much focused on research and are not very focused on commercialising that research,” he said.

Viable startups taking part in ExcelInc will be given the opportunity to raise $20,000 in seed funding from Whitford, and will be flown to Silicon Valley at the end of the the year. However, Whitford said the end goal of ExcelInc isn’t necessarily for someone to end the year with a startup they think is going to take over the world. In his eyes, it’s all about the hands-on learning and, in fact, it’s perfectly okay to fail.

“I think the fast failure is a good failure and I think it’s good to get your first failure out of the way early; failure teaches you as many lessons as success, or it teaches you probably better lessons than success,” Whitford said.

But coming out of the year without a viable business won’t mean a year wasted. The program has been designed so that work done during the year can then be transferred into course credit for those who choose to go on to university after.

“We’ve taken the risk out of it. It’s sort of a win-win, so you can hedge your bets. But you look at all the successful people with startups. Jobs, Gates, Zuckerberg, they’re all dropouts from universities, so I don’t think that you should wait. I think years don’t wait in our economy. Spending three years to get a piece of paper or getting that grad position might make your parents or grandparents happy, but it is not necessarily going to make you a billionaire,” Whitford said.

In terms of gaining all the skills necessary to run a startup, it isn’t too hard to see why a program like ExcelInc would make more sense to a high school leaver with startups on the mind than going to university. It is true that we’ve seen founder after founder find success without a university degree, while the prospect of university also brings up the question of which degree an aspiring founder should study. After all, a computer engineering student could go to university and graduate without having gained any business skills, and a business student can come out of university without any knowledge of how to code.

ExcelInc aims to help participants develop skills in all areas. One day a week will be dedicated to business theory, with the rest of the participants’ time will devoted to working with their teams and getting their startup off the ground, from developing their product to their marketing strategy and presentations.

“Some people who want to be entrepreneurs aren’t very well-rounded and that’s been the biggest weakness. You might be a great programmer but you can’t market it, so you sell your business cheaply, or you might be a great marketer but you don’t understand accounting or know your numbers. We’re getting people just enough skills in all those other areas so they understand what they’re talking about, because that’s basic,” Whitford said.

Whitford is also planning a reality show or documentary series that will follow the ExcelInc participants on their startup journey next year, going beyond Hollywood’s portrayals of the tech world to help show other students and parents what it’s actually like to run a startup.

Parents will probably need careful convincing that something like ExcelInc is a better pathway to success than university, but ‘entrepreneur schools’ are growing in popularity. The Entourage, for example, has gone from strength to strength since its launch in 2010. Founded by Jack Delosa, The Entourage aims to provide aspiring entrepreneurs with a hands-on business education. It now counts 60,000 members around the world.

Whitford said, “I don’t think you should let the lack of a degree hold you back if you’ve got the drive and the ambition and the skills and the things that you learn as you go. I think we’re picking up where a lot of universities should’ve gone over the years.”

ExcelInc is holding a number of pitch days in Sydney and Melbourne. Find out more here.