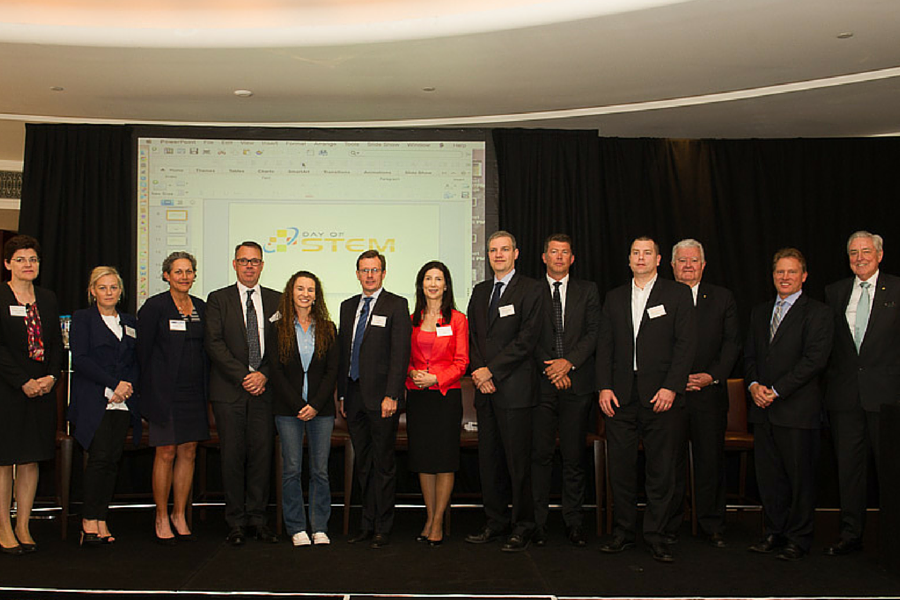 Deloitte has partnered with LifeJourney, an organisation that provides online career simulation experiences, to launch Day of STEM, a new initiative that hopes to inspire young Australians to develop a love for, and pursue a career in, STEM fields.

The initiative works through an online self-guided interactive program, which allows students to consider their future by getting a look into the day in the life of a STEM leader and opening their minds to the possibilities of working in the field, whether it be at a Fortune 500 company or a startup.

Students are taken on a journey that includes videos, interactive Q&As, and skill building experiences that LifeJourney calls ‘field trips.’ Students can track their progress through a dashboard that also looks to help them understand their personal career preferences, and the next steps they will need to take to fulfil their career aspirations, such as skill building, education, and certifications.

As part of the initiative, which is being supported by other partners including Twitter, Kaspersky, Symantec, Westpac, Telstra, and Collingwood Football Club, Deloitte will be providing participants with access to its own cybersecurity and technology consulting mentors in order to show students how the things they are already passionate about might align with the skills the company will need in the future.

Kaylene O’Brien, a Deloitte consulting technology partner, said STEM is one of the toughest areas to recruit due to the small talent pool, particularly when it comes to women.

“Deloitte is well positioned to play a leadership role in driving our STEM transformation, and through LifeJourney, candidates get the opportunity to experience the opportunities available for them in a professional services firm like Deloitte, and to get a strong feel for the amazing opportunities a STEM career can offer,” she said.

Day of STEM is just one of a growing number of grassroots initiatives aimed at getting Australian students excited about a future in science, technology, engineering, or mathematics.

Code Club Australia now has almost 9000 kids coding weekly in schools, libraries, and community centres around Australia through its 300 affiliated clubs, the largest number of any participating nation outside the United Kingdom. The organisation, founded in 2012, recently partnered with the Raspberry Pi Foundation to implement robotics into its curriculum.

Global movement Hour of Code is also looking to inspire kids to take up coding through events run in schools around the world during the week of December 7. The initiative is a one hour introduction to computer science, “designed to demystify code and show that anybody can learn the basics.” There are over 1070 events planned around Australia.

Teachers and parents interested in running the Day of STEM program can register online here. The program will be ready for delivery in Term 1 next year.