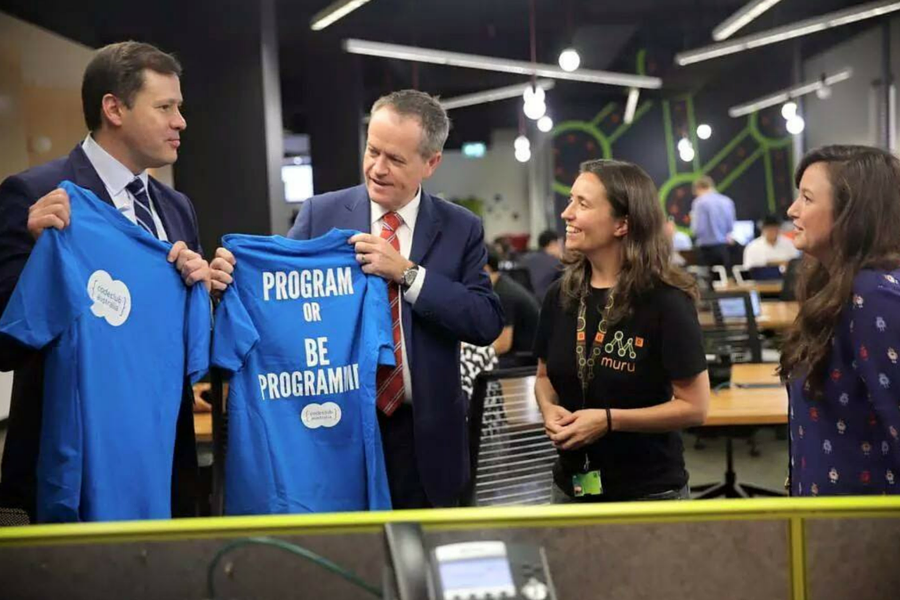 Code Club, a worldwide network of volunteer-led coding clubs for children aged 9 to 11, has announced that it is merging with the Raspberry Pi Foundation, a UK charity that makes small, affordable computers aimed at helping kids learn computing skills.

The news means Code Club will become a wholly owned subsidiary of the Raspberry Pi Foundation, though its brand and approach will remain untouched. At the most practical level the merger means Code Club, which first launched in 2012 and has since grown to 3,800 clubs in the UK and over 1,000 across 70 other countries, will officially be expanding its coding curriculum into projects that include robotics.

The Australian branch of Code Club has grown to almost 300 clubs, making its programme larger than any network of clubs outside the UK, where coding has been required in schools for three years. There are now almost 9000 kids coding weekly in schools, libraries, and community centres around Australia.

Phillip Coligan, CEO of the Raspberry Pi Foundation, which has sold 7 million computers since its launch in 2012, explained in a blog post that the decision to join forces was an obvious step, with the two organisations launched as a response to the “collective failure to prepare young people for life and work in a world that is shaped by digital technologies.”

“We share a common mission and values, we hugely respect each other’s work, and there are clear benefits from combining our capabilities, particularly if we want to have impact at a serious scale,” he wrote.

“Code Club and Raspberry Pi share one other important characteristic: we’re both, at heart, community efforts, only possible thanks to the huge numbers of volunteers and educators who share our passion to get kids involved in digital making. One of our main goals is to support that community to grow.”

The merger comes after a period during which governments around Australia have begun focusing on the importance of teaching kids to code.

Last month Opposition Leader Bill Shorten announced that, if it wins government at the next election, the Labor Party will create a $4.5 million funding program aimed at helping girls get into coding. The program would see grants of up to $150,000 made available to organisations such as Code Club Australia, Code Like a Girl, and Tech Girls Movement to help them scale up their activities and reach more young girls. Grants will also go towards mentoring and networking programs, training for teachers, and school programs.

It followed the announcement of the Queensland Government’s Advancing Education initiative, through which the study of coding and robotics will be made compulsory for all students from kindergarten to year 10.