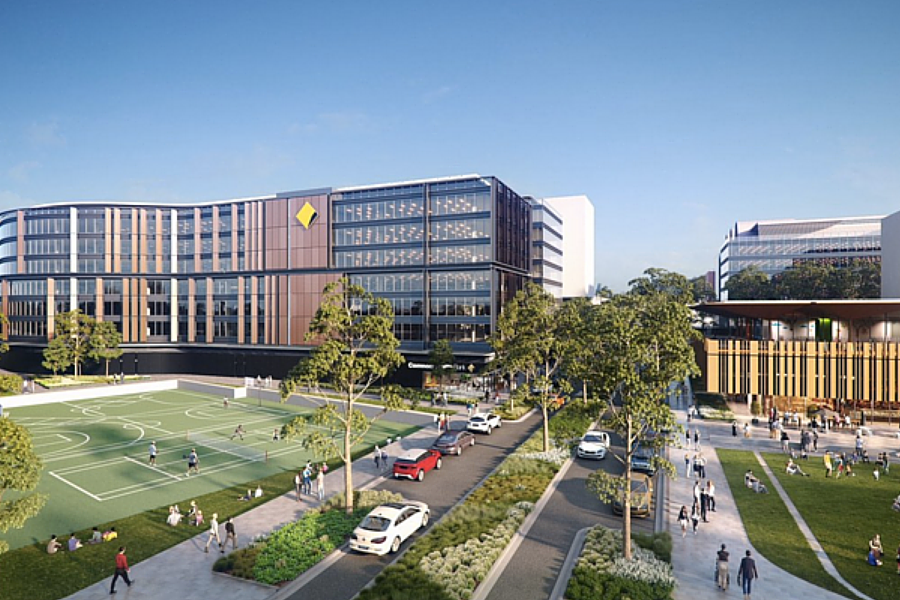 A consortium led by property developers Mirvac Group has been awarded the tender to buy the Australian Technology Park site in Sydney’s Redfern, beating out competitors including Atlassian with a bid upwards of $260 million.

Atlassian cofounders Scott Farquhar and Mike Cannon-Brookes had been vocal about the importance of the site and its role in helping develop a thriving tech ecosystem in Sydney, with Atlassian partnering with the Walker Corporation to launch a bid to buy the site. They had agreed to become the site’s anchor tenants and move Atlassian’s Australian headquarters to the site if their bid was successful.

Mirvac’s plans for the site centre on the building of a new campus for anchor tenant Commonwealth Bank, who will be moving 10,000 employees from across various western Sydney offices into the new site on a 15 year lease.

David Craig, the Commonwealth Bank’s chief financial officer, said the deal will put the bank’s workforce “in the heart of a growing technology hub,” giving them the opportunity to partner and collaborate with universities, startups, and other innovative companies.

With the sale of the Park having been a contentious issue in Sydney for months, NSW Planning Minister Rob Stokes emphasised that the sale of ATP to Mirvac means that the vision for the Park as a vibrant tech precinct can be fully realised.

“Our aspiration for this site is to continue the transformation from dilapidated railway buildings to a growing technology hub. Mirvac and its partners have made a commitment to revitalise the existing technology precinct, and the NSW Government has secured ongoing environmental, heritage and access commitments,” Stokes said.

Up to 75,000 square metres of floor space will be reserved for technology uses, while Mirvac will also “revitalise” the Locomotive Workshop, which will be dedicated to technology and startup uses.

According to a government release, the consortium is also considering the establishment of a $2.1 million Tech Incubation Fund by Mirvac, the Commonwealth Bank, and Centuria, which will be used to encourage tech startups to set up shop in the Park. Mirvac has also entered into an early agreement with the University of Sydney, which is located not too far from the ATP, to support digital and creative industries.

However, figures from the local startup ecosystem have raised doubts about Mirvac’s proposed tech support.

Atlassian’s Farquhar told The Australian today that the sale is “a tragic missed opportunity for Australia. This was an opportunity to really create an ecosystem, an epicentre of technology in Australia…but I’m not sure how you create a technology hub with an anchor tenant that’s 105 years old growing at 5 per cent a year.”

Startup Daily’s Mat Beeche added, “That just won’t work as a strategy in attracting high-quality startups to the business park. Most startups do not view enterprises like Mirvac, Centuria and Commonwealth Bank as relatable, whereas Atlassian is. They are the quintessential startup story that everyone in the tech space has followed and feels connected to. Just having offices there would have been enough of an attraction strategy to create a thriving ecosystem of technology and innovation.”

But it’s not just the tech world that’s upset, with various political and business figures from western Sydney slamming the Commonwealth Bank for abandoning the area.

The new development is scheduled for completion in 2020.