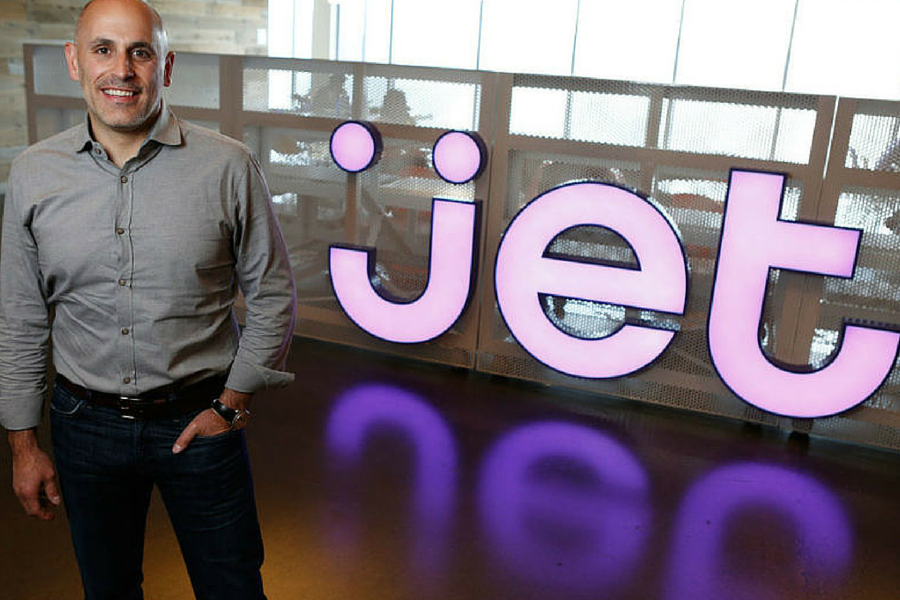 American company Clique Media Group, which owns fashion and lifestyle brands including Who What Wear and My Domaine, has acquired Vancouver fashion aggregator Wantering. The Wantering team will be joining Clique, with CEO Matt Friesen becoming vice president of research and development. Friesen told TechCrunch, “Our vision at Wantering has always been to transform the way shoppers search and discover clothes. Clique Media Group shares that vision, and we’re excited to combine their strong editorial voice and ability to build incredible brands with our technology to redefine mobile shopping.”

Apple has confirmed that it has acquired FaceShift, a Zurich-based startup creating motion capture technology that has worked on the new Star Wars movie. In typical Apple fashion, the company did not disclose details about the deal, but speculation is hinting at Apple launching a virtual reality play.

Biteable, a Hobart-based startup that has developed an online tool allowing users to create professional promo videos in minutes, has raised $1.1 million in seed funding from Australian investors including Tank Stream Ventures and BridgeLane Capital. The fresh funding will go towards expanding the Biteable team, further developing the product, and broadening the video content available to users.

Ecommerce startup Jet.com, which sees itself as a competitor to Amazon, has raised $350 million at a valuation of $1.35 billion. The round was led by Fidelity, and according to Fortune, the startup has also received ‘verbal commitments’ for a further $150 million, which brings the total size of the round to $500 million. However, the company’s valuation means that its $130 million in convertible financing receiving in February will become Series B equity, bringing the round to $630 million.

Yixia Tech, a Chinese video app developer, has raised $200 million at a valuation of $1 billion in a Series D round led by Chinese social media giant Weibo Corp, with participation from investors including Sequoia Capital, and South Korean company YG Entertainment. It comes after the closing of a $50 million Series C round in September last year.

UK digital banking startup Atom Bank has raised $128 million in a round led by Spanish bank BBVA, which now has a 29.5 percent stake in the startup, with participation from Woodford, Toscafund, Marathon, and Polar Capital. Atom CEO Mark Mullen said in a statement, “It is a huge vote of confidence in our team, business model and indeed the future of competition in UK banking that BBVA are coming on this journey with us.”

Indian delivery startup Grofers has raised $120 million in a funding round led by SoftBank, with participation from existing investors including Tiger Global and Sequoia Capital. This is the third raise of the year for Grofers, bringing the total raised by the startup to date to almost $166 million.

London-based food delivery startup Deliveroo, which focuses on delivering food from mid to high-end restaurants, has raised $100 million in a Series D round – its third raise of the year – led by DST Global, Greenoaks Capital, Accel, Hummingbird Ventures, and Index Ventures. The funding is going towards funding the startup’s expansion into the Middle East, Asia, and Australia, with Deliveroo launching in Sydney and Melbourne earlier this week.

Boston-based real estate marketing startup Placester has raised $27 million in a Series C round led by existing investors New Enterprise Associates and Romulus Capital . This brings the total raised by the startup to date to $50 million, with the startup having closed a Series B round in April.

Israeli startup ColorChip, which helps data centres manage traffic, has raised $25 million in a round led by Israel Growth Partners, with participation from Vintage Investment Partners and existing investors Gemini Israeli Funds and BRM Group. Haim Shani, general partner at IGP, will be joining the startup’s board of directors. This brings the total raised by the startup to date to $60 million, and will go towards scaling up operations and accelerating the startup’s product roadmap.

ShiftGig raises $22 million Series B round

US on-demand jobs platform ShiftGig, a OneShift of sorts, has raised $22 million in a Series B round led by Renren, with participation from investors including Chicago Ventures and DRW Venture Capital. This brings the total raised by the startup to date to $35 million. The startup currently serves over 270 clients in 8 cities; the fresh funding will go towards further expansion around North America.

Iguaz raises $15 million Series A round

Israeli big data storage solutions startup Iguaz.io, has raised $15 million in a Series A funding round led by Magma Venture Partners, with participation from investors including JVP and other “large strategic investors.” The funding will go towards growing the Iguaz.io team.

GOQii raises $13.4 million Series A round

Indian fitness wearables startup GOQii has raised $13.4 million in a Series A round led by New Enterprise Associates and Cheetah Mobiles, with participation from Great Wall Club, DSG Consumer Partners, and a group of Chinese and American investors. The investment from Chinese company Cheetah will help GOQii expand into China.

Quizlet raises $12 million Series A round

EduTech startup Quizlet has raised $12 million in a Series A round from investors including Union Square Ventures, Costanoa Venture Capital, Altos Ventures, and Owl Ventures. Fred Wilson of USV and Greg Sands of Costanoa VC are joining the startup’s board of directors.

Japan 3D printing startup Kabaku has raised $6 million from Global Brain, Dentsu Digital Holdings, and Mitsui Sumitomo Insurance Venture Capital, bringing the total raised by the startup to date to $7.8 million. The funding will go towards strengthening the development and marketing of its services.