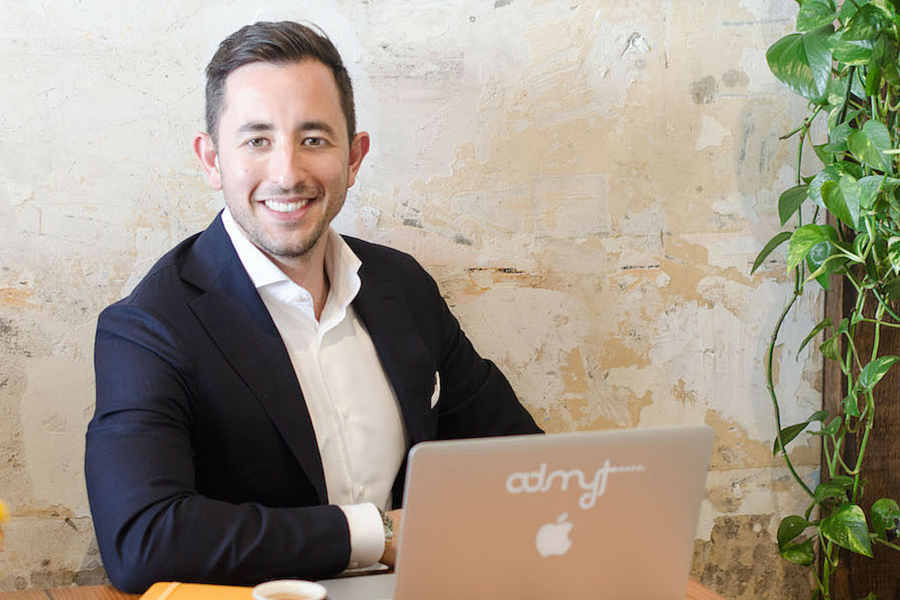 One of the biggest issues that surrounds retail shopping centres is that most experience a major pain point when it comes to parking. The companies that own them spend quite a substantial amount on internal furnishings, ceilings, tiles, and getting the tenant mix just right, but, from a customer point of view, the first experience and last experience at most shopping centres is a poor one. It often leaves a bad taste in your mouth, especially if you end up having to pay for that experience after dropping a grand on purchases within the mall.

Realising that basically everyone hates the hassle in dealing with a paper parking ticket, trying to find a pay machine, standing or being parked in a queue and leaning out a car window into exhaust fumes to exit or pay using a credit card, Australian startup Admyt, founded by Jordan Wainer, is looking to provide shopping centres of the future the means to be able to provide a ‘windows up’ car parking experience for their clientele.

Admyt allows a user to create an account on their smartphone, which then lets them drive in and out of a variety of shopping centres around the country that have installed a number plate recognition system. Through the Admyt app, customers can validate their parking, check how much time they’ve got left of free parking, and if need be, pay for their parking. Admyt has created a complete seamless windows up experience.

“We like to think of ourselves very similar to an ETag or the fast lane access at an airport,” Wainer said.

Unlike some of the other solutions in this space, Admyt does not believe in eradicating paper tickets altogether just yet. It is approaching the market slowly, positioning its hardware as an add-on that will allow both systems to work in unison.

This information that makes it easier for these shopping companies to offer users a variety of targeted rewards both in terms which could include free parking or discounts at retailers in the centre.

Although the startup was founded in and is primarily based in Australia, Admyt is launching its first pilot programs in South Africa for a number of reasons.

Being South African by birth, Wainer also has a strong network of contacts over there as well. In fact Admyt’s recent AUD$500,000 seed funding was a 50/50 split between Australian and international investors, many of them from South Africa.

Unlike other competitors in the space, the business model is to not take a percentage clip but to charge the owner of the shopping centre on a licensing fee on a monthly basis. The pricing is dependent on the number of vehicles that are going into that centre. It’s a scalable model.

“We’re not quite at the stage of working exactly how much that is per centre,” says Wainer. “Ultimately we’d like to have a very clear table on our website but right now in early stages, we are doing pretty sharp deals to get it to scale. We also see a big part of our model eventually being marketing led revenue, value-added type stuff.”