TenRocket helps entrepreneurs without tech skills bring their app ideas to life in 10 days for $10,000 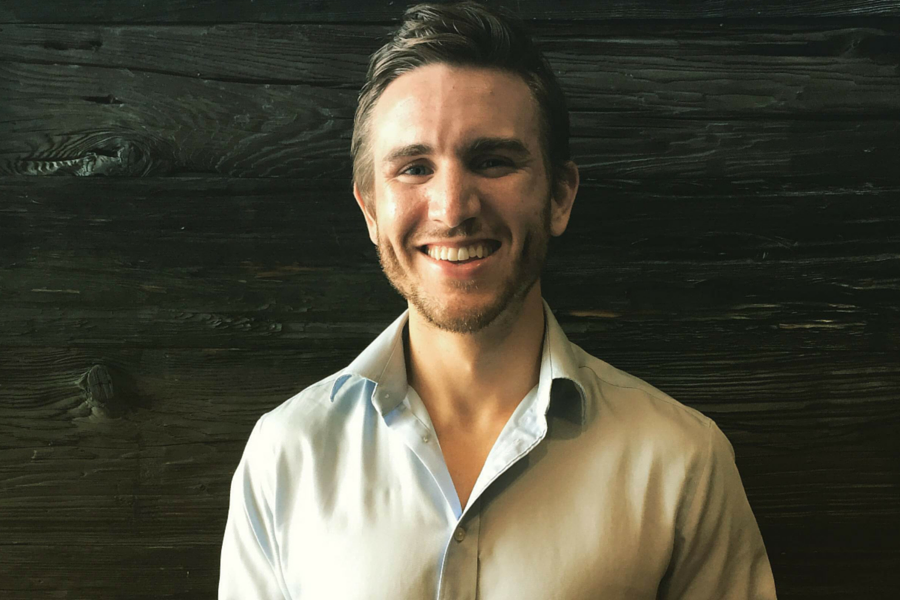 Countless wannabe entrepreneurs think they have great app ideas but when it comes to actually creating them, they face the small hurdle of, well, not actually having the tech skills necessary to bring those ideas to fruition. This is usually overcome by finding a technical cofounder or paying an agency tens of thousands of dollars to develop the app, a process which can drag on and end up costing more than expected.

Atlanta startup TenRocket is giving entrepreneurs another option, helping them go from idea to MVP in 10 business days for a $10,000 fee. Chris Turner, CEO of TenRocket, cofounded the company with Justin Richards after coming up with the idea for an educational app himself back in 2013.

“Not knowing a thing about code, I did what every entrepreneur does. I called up every agency, dev shop, and freelancer I could find. The quotes from agencies averaged $50,000 and occasionally reached six figures. The freelancers I spoke with were either too busy to work for equity or too unproven to pay by the hour,” he said.

After enrolling in a course and learning to code in three months, he started TenRocket to solve this problem for other entrepreneurs.

The startup originally handled all development in-house, eliminating overheads like office space and project managers to keep costs down, but demand eventually grew to a point where they could no longer sustain the amount of projects coming through. Rather than hiring others and becoming a traditional agency, which would have driven overheads up and meant TenRocket wouldn’t be able to fulfill its original purpose, Turner and Richards decided to build a network of developers.

The cofounders are focused on quality control, putting in place a vetting process to make sure the developers they bring into their network – there are currently 12 – are suited to the job. There are four main criteria that developers must fulfil: eye for design, outstanding communication skills, experience working with startups, and full-stack technical ability.

“We create funnels by posting on startup job boards, staying active in other pre-vetted developer communities, and asking developers in our network for referrals. We frequently run across developers who meet two or three of our requirements, but don’t receive an invite because we require all four,” Turner said.

“That means we ultimately select less than five percent of the developers we run across, and the other 95 percent may still have amazing technical ability. Our developers are our greatest asset as a company, so we only invite the best.”

TenRocket promises each client a 110 percent money back guarantee. Turner said, “If we don’t deliver exactly what we promise, we lose money.”

The startup has grown through word of mouth and client referrals, and Turner said he and Richards try to be very active in the startup community. They host a monthly meetup called Make it Real, focused on helping early stage entrepreneurs executive on their ideas, run a digital startup community, and mentor at Atlanta event Startup Pirates, among other activities.

Projects are split 50/50 between TenRocket and developers. In exchange for connecting a developer with a client, TenRocket’s services for developers include securing an initial deposit from all prospects, providing a proprietary project management system with built-in scope, contracts, messaging, and contacts, handling client disputes should any arise, and securing full payment upfront from clients.

Turner hopes to double TenRocket’s developer network by the end of 2015 and build 100 apps over the next 12 months. There are also plans in place to introduce an equity model for selected entrepreneurs, and launch TenRocket Academy, a course focused on helping hand picked early-stage entrepreneurs go from idea to product.

Previous article Crisp was not aware it was eligible for the R&D Tax Incentive when it began developing its menu with a consultant chef
Next article New Zealand startup Ooooby raises $285,000 and becomes the country’s first crowdfunded impact investment
Via Profiles
Tags applicationsappsAtlantafeaturedstartupstechtenrocketUSA