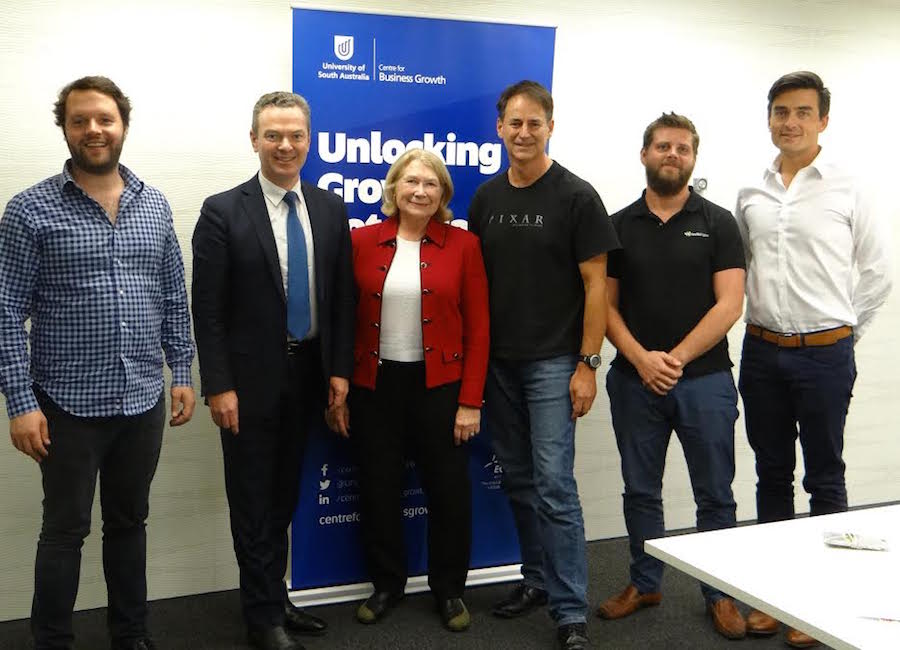 Last Friday, Australian advocacy group StartupAUS sat down with the newly appointed Minister for Innovation Christopher Pyne to discuss high-priority policy solutions to support startups in the areas of access to capital and hiring talent, ahead of government’s policy hackathon to take place at BlueChilli HQ this weekend.

The first action is to adopt a similar scheme to the UK’s successful Seed Enterprise Investment Scheme (SEIS), which has contributed to an increase in angel investments in the UK. Under the SEIS, investors are offered: 1) exemption from Capital Gains Tax on earnings from shares so long as they’ve been held for a minimum of three years; 2) Capital Gains Relief of up to 50 percent of the profits if shares are sold within three years and profits are reinvested into SEIS companies – the 50 percent tax relief is available on a maximum annual investment of £100,000; and 3) loss relief in the event the venture fails – the amount an investor receives in loss relief is equal to their investment minus the 50 percent received back (see no. 1) multiplied by their tax rate.

StartupAUS believes adopting a similar model will improve access to capital by encouraging more angel investors to invest in early-stage companies, and subsequently increase the number of startups in Australia, enhance their ability to grow, and amplify their impact on job creation and economic activity.

The second action is to double the amount of funding available under the R&D Tax Concessions regime – many startups have already claimed this has had a positive impact on their cashflow. By doubling the amount of funding available, startups will be able to hire the right talent and boost their competitiveness in the market. According to StartupAUS, the cost could be offset by a reduction in the rate available to large established companies, many of which have stated that government R&D support should be steered towards startups.

The third action is a response to problems in the current Corporations Act, which makes is a very high-risk proposition for prominent business leaders to sit on the board of companies that have the potential to fail. But bringing new products and business models to unproven markets is inherently risky and such is the nature of startups. At the moment, the law recognises risks associated with prospective ventures in the mining industry and therefore excludes directors from liability. StartupAUS proposes a small change in the law to encourage business leaders to support promising startups as well.

A recent report by PwC predicted technology startups are worth over US$109 billion and have the potential to create 540,000 jobs by 2033. StartupAUS believes this outcome is critical in light of the prediction that in the next decade, 40 percent of Australian jobs could be replaced by automation.

Reiterating StartupAUS’ views, the body’s CEO Peter Bradd said, “With the right policy settings we can build an agile, innovative economy capable of taking advantages of the enormous opportunities technology is creating. The benefits to Australians will be far-reaching; innovation can replace resources as the new engine room for economic growth in Australia, bringing with it vast new job opportunities and prosperity.

“To realise these gains, we need to take a vision for innovation which is coordinated and strategic. A comprehensive national innovation agenda would help build towards that goal.”

StartupAUS will continue this discussion with all major parties in the lead-up to the 2016 Federal election.