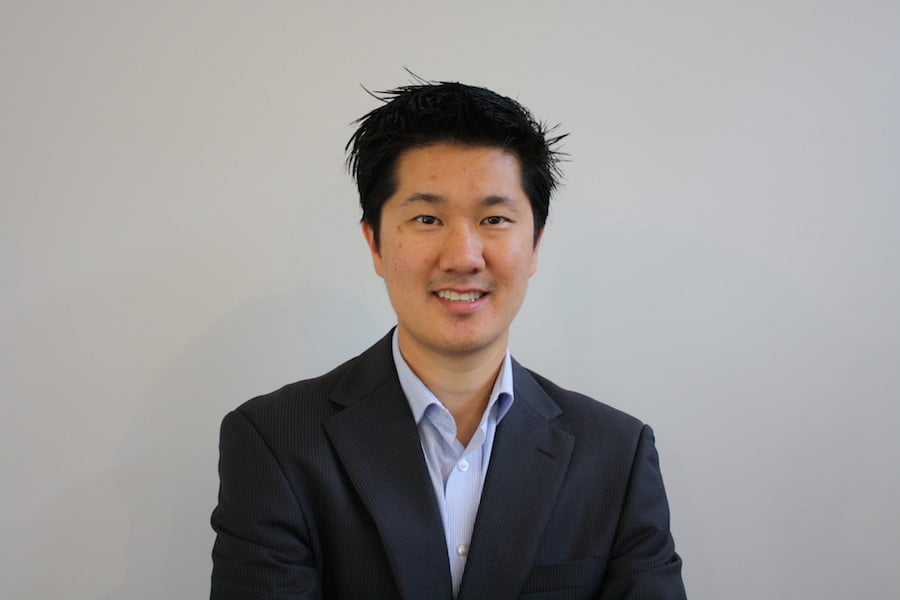 Even though millions of us follow celebrities on social media, for the most part they are not really responsive on an individual level. To be fair, statistically it would be impossible when you have millions of people messaging you each day to (a) respond, and (b) even read those comments in the first place.

Sydney-based startup Red Carpet wants to help change this by allowing users to connect with their favourite celebrities via its platform for a good cause.

Founded by Kheang Ly, the Red Carpet app allows users to connect with celebrities and personalities starting at the price of $0.99. When a celebrity replies, they get to keep the money or give it to their favourite charity or cause. Red Carpet takes a 20 percent clip-of-the-ticket from the funds. Users only pay once a celebrity replies, so if they are not getting a reply, they can simply swipe the screen left, retract their message and get their funds back, meaning that users don’t lose out at all.

“It means celebrities receive only genuine messages, which makes it more manageable, and having a financial incentive will increase the chances that they will reply,” says Ly.

The idea stemmed from not being able to attract celebrities and other big names to use another app that Ly developed earlier this year, called Futr. The Futr messaging app allows users to schedule messages for friends and families into the future. For example, if a 70 year old dad whose daughter is 5 years old wants to be able to leave messages for her when she turns 18 and 21 because it is possible he may no longer be around when she is that age, he can do so using the app.

“Users could leave text, images, video and voice messages that people can access later on,” says Ly. “We wanted celebrities to use the platform  and we envisaged celebrities announcing tour dates, big announcements or new materials for example via the Futr app – but we couldn’t get any replies from celebrities. That’s why we have created Red Carpet, gaining celebrity attention with financial incentives.”

To date, Ly has not raised any funding for Red Carpet. In fact there is no intention to do so right at this point in time, as Ly is first waiting to determine whether or not the concept will be a successful one. If that turns out to be the case, then in order for the application to have any chance of scaling and making decent money, Red Carpet will need to raise at least $5 million to kick things off, plus hire a sales gun or talent manager in order to get celebrities on board and using the platform – the biggest challenge, in my opinion.

“We think it’s a great concept that isn’t being focused on by anyone at the moment,” says Ly. “That being said, it’s still in BETA and we know getting the celebrities on board won’t be easy and we need that to make it a success.”

The focus for the next 12 months is all around acquiring users and reaching out to a broad range of celebrities and personalities to keep the user base engaged and growing.