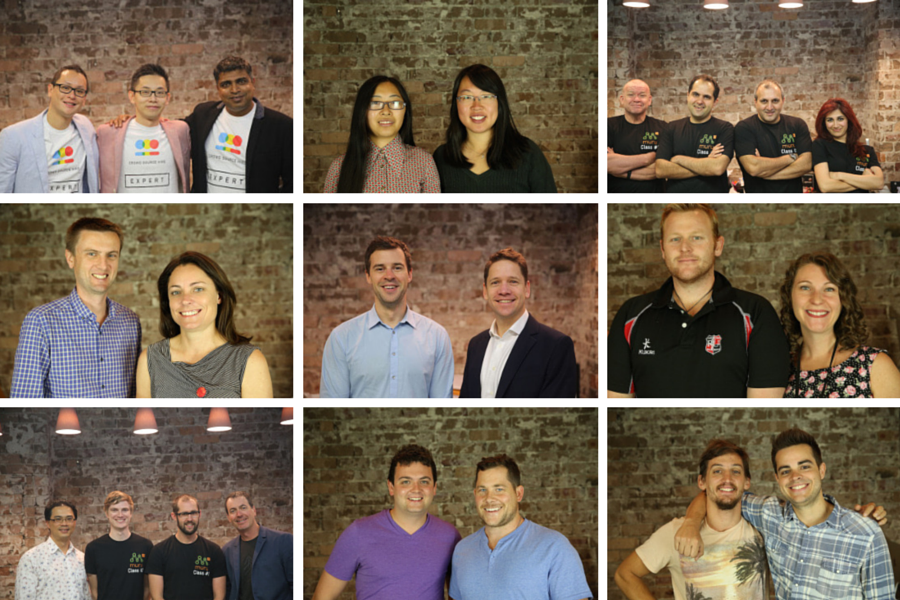 Telstra-backed accelerator muru-D has announced two big partnerships today, linking up with Shanghai’s Chinaccelerator and the 500 Startups accelerator in Silicon Valley to provide its participants with a clearer path to the Chinese and North American markets and easier access to capital.

The agreement with 500 Startups will see muru-D companies be able to pitch directly to the organisation for early investment, have their applications to 500 Startups fast tracked, and connect with US-based startups, investors, and mentors, and potential customers.

Holly Cardew, who has taken part in both the muru-D and 500 Startups programs with photo editing startup Pixc, said the partnership is a great fit.

“The 500 Startups program fast tracks access to local networks, distribution and hundreds of investors. It was a strategic next step and has significantly helped grow the business. This alliance is a great fit for the both the muru-D and 500 Startups classes past and present, there’s a lot to be learnt from both sides,” Cardew said.

William Bao Bean, managing director of Chinaccelerator, will be a mentor and judge in muru-D’s upcoming SYD3 cohort.

“Chinaccelerator is focused on helping startups cross borders and target the next 5 billion mobile first or mobile only users. We are very happy to partner with muru-D to take the most promising startups from Australia and Singapore into China, as well as help startups from around the world enter the Australian market,” he said.

The focus on Asia comes as no surprise, with muru-D taking its second Sydney intake to China in March to help the startups scope out opportunities, meet investors, and make some new important connections within the region; it was here that the muru-D team met Bean.

Thanks in part to this focus on Asia, the startups in the second intake generated over $2.6 million in revenue between them in the duration of the six month program, while travel startup Tripalocal closed a seed funding round of $850,000 led by Chinese early-stage investor Euler Capital to help launch its Chinese expansion. The accelerator also announced its expansion to Singapore in April.

muru-D has also announced a new independent follow-on venture fund run by a number of its mentors. Named Bardama, the fund is to be managed by an advisory board comprised of Andrey Shirben of Syd Ventures, angel investor Angela Kwan, Rob Castaneda of Service Rocket, Carl Hartman of Temando, and Andrew Coppin.

muru-D is currently taking applications for its third Sydney intake, SYD3. Its first Brisbane program, run with River City Labs, is in full swing, with the startups gearing up for demo day in December.