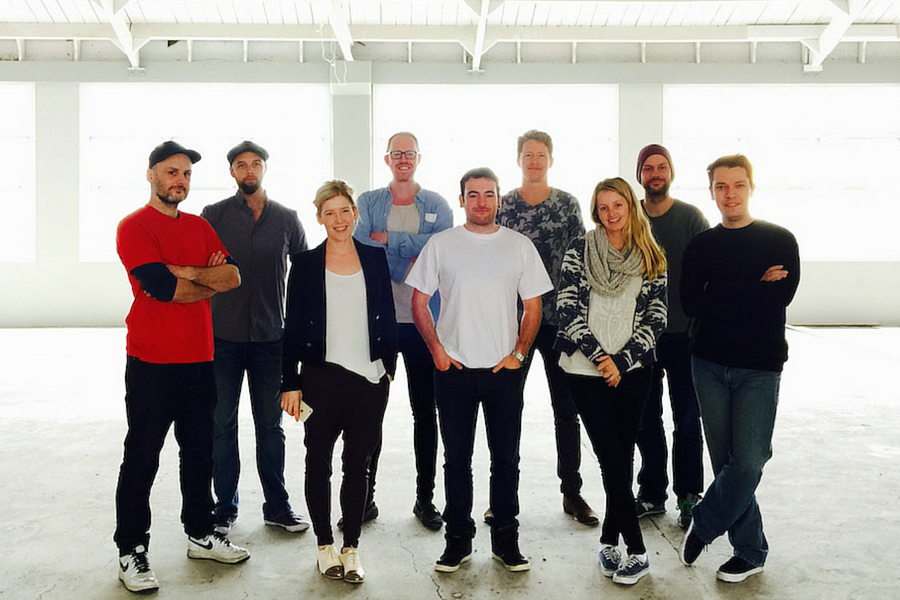 All signs point to video being the most critical component of marketing content in the future. In Australia’s recent Multi-Screen Report, it was found that online video consumption has increased by 27 percent in the last 12 months. Although all the evidence clearly demonstrates that companies should be including more video in their communication activities with customers, it can often be a harder task to master than it sounds – especially if ‘quality’ is a key metric – which it should be.

A lot of time is taken up in the video-editing process. From experience, I can say that sometimes a 90-second promo video can mean weeks of back and forth emails, uploading, downloading and uploading again before all stakeholders within a company are happy with the final result. However, New Zealand-based startup Wipster is seeking to make this part of the process more efficient and seamless with its video approval platform – in fact, it makes it as easy as editing a document in Google Docs.

Essentially, Wipster is a review approval application for businesses. By using the platform, companies are able to make the whole process faster and more efficient.

“I came up with the idea because I was a video producer and I was frustrated with the review process and processes around compliance,” says co-founder and CEO Rollo Wenlock. “I uploaded videos on Vimeo or with a password on Dropbox, sent it off and days would pass. I wouldn’t hear anything and then I’d get either a range of emails or one big email from a producer with all the notes cobbled together and it would take quite a long time to un-mangle what everyone meant. There was a lot of going to and fro.”

Wenlock envisioned a better way of doing this, imagining that the video was the actual screen of communication, the canvas for all those conversations. Wipster enables users to just comment directly on the video, point at things and let everyone join in on the conversation in real-time, ultimately cutting out all the back and forth activity and making it easier for people to communicate the changes they would like to see made.

The Wipster team focuses most of their energy on the video for business space. Film and television is actually a small market for the company, whereas the business space has millions of companies using videos for marketing, training, HR and many other purposes – and that is the sweet spot for the startup.

“The average video uploaded to our service is around 2 minutes long,” says Wenlock. “There’s a lot of short-form, quirky, entertaining videos being produced and there are a lot of reviews around them to make sure they communicate the message companies want and the video is good.”

Wipster has been live in the market for about 10 months, after coming out of BETA last October. Wipster was part of an accelerator programme in 2013 and during this time, there were a couple of hundred ‘test’ users on the platform, but now the startup claims to have tens of thousands of users across 120 countries.

“It’s expanded out quite well,” says Wenlock. “It’s quite surprising; we noticed that we’ve got a lot of churches using it, as well as freelancers, filmmakers, art schools, and of course corporate marketing departments. There are well-known companies at the top end like Intel, Evernote, Embassy, Universal – those types of businesses. But for us what is most exciting is that everyone is making really awesome, short-form, entertaining videos.”

Wipster operates on a SaaS model and has a tiered pricing structure – from being free for 15 minutes of video per month to custom packages for enterprise level clients. The most popular plan, however, is the $50 per month team plan. The startup has made the pricing accessible because they see the value in making sure that small and medium sized businesses can access the service as easily as their larger cashed-up competitors who obviously pay a lot more, but have other requirements and many more stakeholders.

Wipster has raised $2 million in funding since it started and is looking to open up a Series A round in the near future. Currently, the investment is all from local investors in Wellington where the startup is located. Much like other globally-oriented Wellington-based startups like Xero and StarNow, the customer base of Wipster is beginning to explode across in the US – conveniently, the US is where a majority of Wipster’s potential customers are and the fastest growth in the video market is happening.

Wipster COO, Kristen Lunman recognises that thinking global is important for Wipster because by 2018 over 80 percent of the content we consume on the internet will be video and around 65 percent of that will be from businesses.

“It’s not just a consumer play but businesses are now recognising that it’s critical to communicate with their customers via the use of video,” says Lunman. “It’s just how consumers desire to consume information now. With mobile, you flick through your Facebook feed now, and probably on every ‘scroll’ you’ll come across a video. Whereas before, it would’ve been an image or animated gif – this is because it’s so much easier these days to produce a high quality video and it’s certainly how we like to digest our information.”

It’s clear that two things are changing right now in the world of video. The first is that video is the new document; instead of a slideshow, people are more inclined to watch something, because engagement levels are actually three times higher when it comes to video. The second is that entertainment and education go hand-in-hand these days; companies need to connect emotionally and entertain before anyone wants to learn something from them, and that is why video is such a strong medium moving into the future.

Wipster is enabling companies to hit those two nails on the head in a seamless and efficient manner. As Wenlock told Startup Daily, any company that is not video-first moving forward will lag behind the one that is.