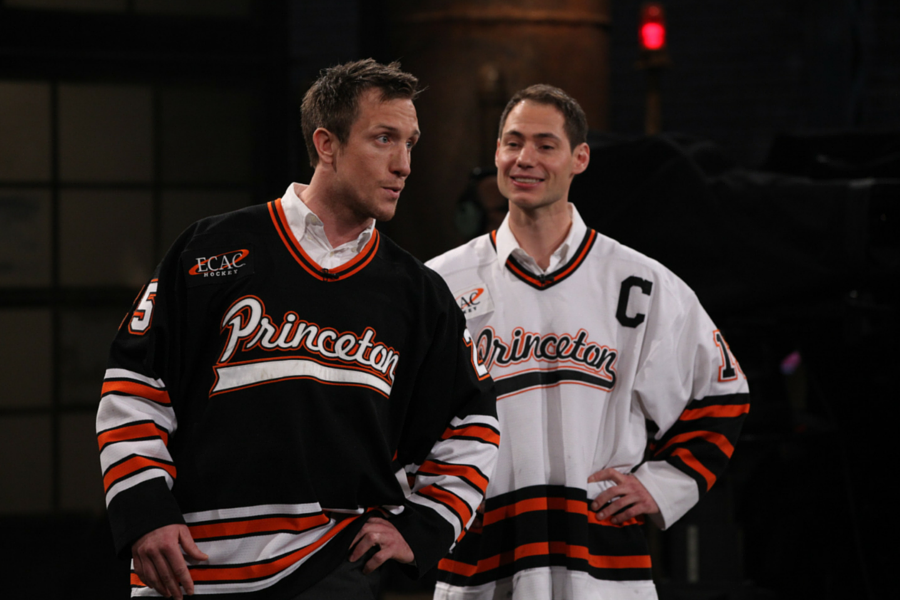 Sports fans love technology. Any platform that can get them closer to the action, closer to their favourite players, or keep them up to date with the latest scores and news on the go gets a big tick in the fan book. The best one of all, of course, is one that allows users to catch short video highlights of key moments minutes after they happen; some fans are quick on Vine, but no one app has really cornered the market.

A Canadian startup wants to do just that. Shnarped, which helps fans and athletes of all ages and skill levels capture and relive the action with their app, can most easily be described as Instagram for sports. The app allows users to post and watch videos of amateur or professional sporting moments, adding filters, music, stickers, and slow motion for the truly epic moments.

Shnarped originally launched a few years ago as a social media platform connecting fans with hockey players. Its very first iteration was as a charity called Hockey Players for Kids, with founders Dustin Sprout and Kyle Hagel, both players at Princeton University at the time, taking that idea and molding it into an app. They got over 100,000 users and several National Hockey League teams on board.

The pair took the idea to Dragons Den, the Canadian version of Shark Tank, where they got all five dragons in on a deal. A few months later, Kevin O’Leary, one of the investors on the show, took the founders to LA to pitch to Mark Cuban on Shark Tank and hopefully get a foot in the door with the NBA. While Sprout said Cuban was encouraging after the cameras cut, on the air he told them Shnarped would find it difficult to make a dent in the NBA.

With this, the pair began to think about a pivot, and that’s where the new app comes in. The original is still going strong as Shnarped Hockey, but the team’s focus is on Shnarped.

“We got inspired by some of the social activities that we saw happening on the app and shifted the platform to become something a lot bigger with a lot more potential than just what it was. Now when you look and see it, it’s probably something like Instagram for sports, but with better video editing tools, we’re making it really easy for people to capture and share their sports moments and make it look awesome,” Sprout said.

Work properly began on the new Shnarped app early this year, with the team talking to young people about what they would want from the kind of app they wanted to build.

“The last platform was a really good one-time experience for a lot of kids but there wasn’t a lot for them to do on a regular basis. We sat with many of the groups and we showed them some ideas and they told us those ideas weren’t great, gave us way better ones. Those ideas were very video based, a lot about slow motion videos and making their sports videos look awesome, which they can’t do on any of the other platforms,” Sprout said.

The app is aimed at teenagers aged around 13 to those in their early to mid-20s, and while Sprout said they’re looking to get users involved in team sports, the app has taken off with people who play action sports.

“There’s a huge community of people that do these trick shots, things like throwing a frisbee 200 metres into a basketball hoop, or crazy little ping pong tricks and stuff like that. We’ve actually caught on with that community, as it’s a lot easier to film.”

The Shnarped team has raised $1 million for the development of the app, with half coming from angel investors, friends, and family, and half from “government-type” grants and other sources. Monetising the platform will come further down the track, once it builds a large enough audience, but could loosely follow Instagram’s advertising model, while a premium service for professional teams is also an option.

Currently invite-only, the iOS app is set to launch in over the next few weeks, with the Android version to come soon after.