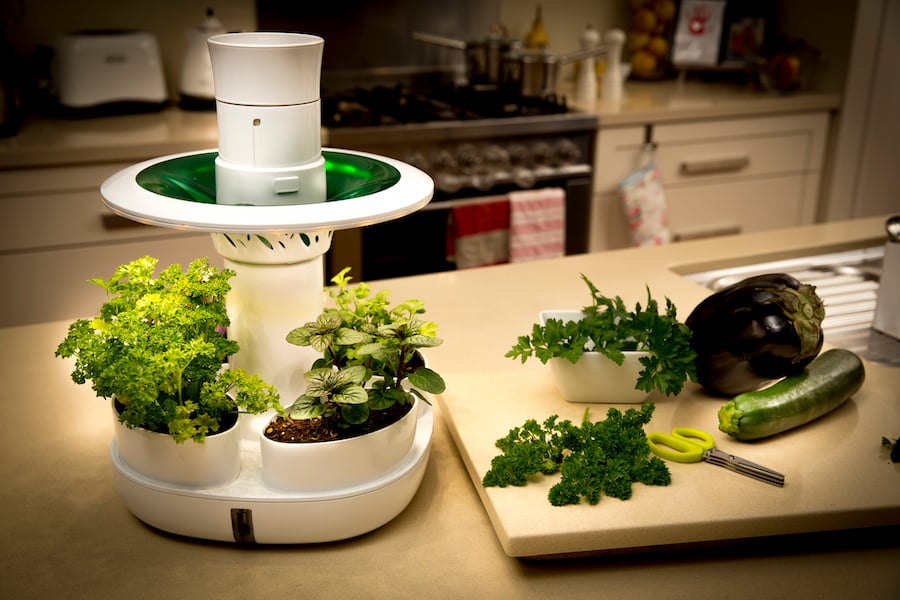 The common theme that runs through the dozens of cooking shows that fill up hour after hour of TV scheduling is freshness. No matter the show, no matter the chef, fresh ingredients are key to the perfect dish. It doesn’t get any fresher than using herbs and vegetables grown in your own garden, but the problem for many watching along at home is that they just don’t have the time or space to do it.

Australian startup Urbotanica wants to knock down these barriers. It’s looking to create a community of people interested in healthy eating and fresh produce with the launch of its first product, the Urbipod. Set to launch on Kickstarter next month, the Urbipod is an indoor garden system comprised of four growth pods, delivering three times the yield of a typical outdoor garden all year round through the use of LED growth lights and a wick watering – or self watering – system.

Neale Anderson, one of the co-founders of Urbotanica, said the team originally got together around 18 months ago when they were approached by a man who had an idea for an indoor garden system. The man has since passed away, but the Urbotanica team, which includes horticulturalist Sabrina Hahn and works across Sydney and Perth, has been working on perfecting the product and pinpointing how to differentiate it from competitors in the market, of which there are several.

“There’s enough herbs – or whatever you want to grow – across the four pods that will enable you to keep using it in your cooking. The other difference is mobility, so you can pick up an actual pod and move it, put it on the dinner table. The other advantage is that it’s open source, so you can use any soil and any seeds and you can grow whatever you like. We’re not saying that you must buy this kind of soil or these types of herbs,” Anderson said. 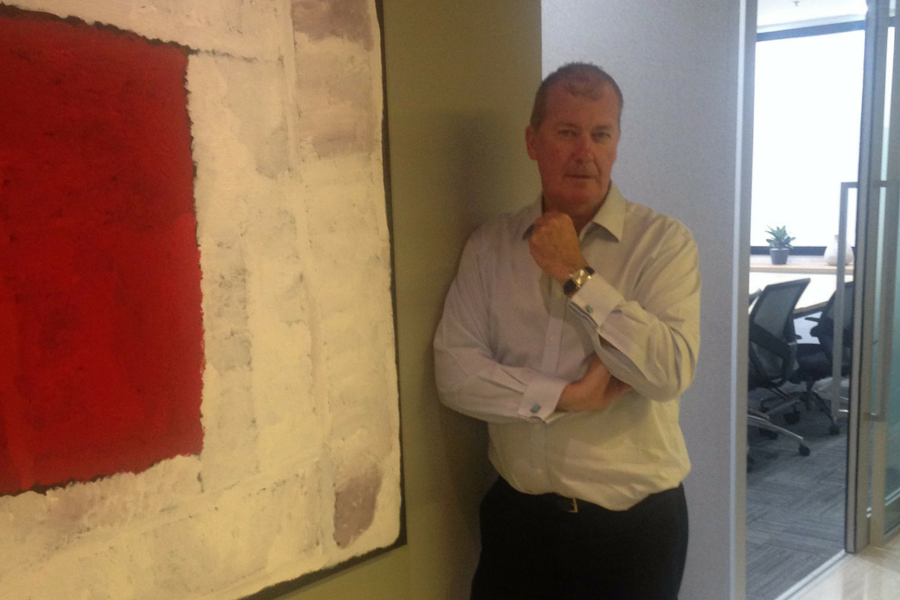 Of course, the Urbipod will come with special soils and nutrients to add to the water, but Anderson said the startup is less concerned with the product – people can use it to grow flowers if they like, he said – and more interested in growing its brand.

“It’s about naturally simple growing, and it taps into urbanisation trends, with more and more people living in apartments globally. It also taps into the home cooking phenomenon with programs like My Kitchen Rules and the desire for natural and fresh. People have a concern about food miles, people have a concern about going to the supermarket and getting food that’s been in a storage or distribution centre for months,” he said.

“We want to tap into those global trends, and part of what we’re trying to do here is educate people about growing their own healthy foods, a bit like Jamie Oliver, if you like, give up the sugar and try herbs. And so were not just having the product and the brand, we’re trying to create a community of people who are interested in growing their own, cooking at home, and eating fresh and natural by having it readily available.”

Given that there are a number of indoor growing solutions in the market, it’s this emphasis on community that sets Urbotanica apart and that could see it flourish. As the rise of home and indoor design community startup Houzz shows, people who are passionate about changing an aspect of their lives will flock to a platform that understands them, caters to them, and helps them easily connect with both other amateurs and professionals. Urbotanica could build a similar community for both foodies and gardeners.

Urbotanica also has an eye on expanding into Asia further down the line, with population density making the Urbipod and similar products a perfect fit for the market, but the focus now is on finalising details for the Kickstarter launch next month and getting the Urbipod into production by early next year.

Previous article Petition: Save the Australian Technology Park
Next article Turnbull: The Australia of the future has to be a nation that is agile, innovative and creative
Via Other
Tags featuredfoodfresh foodgardeningneale andersonurbotanica