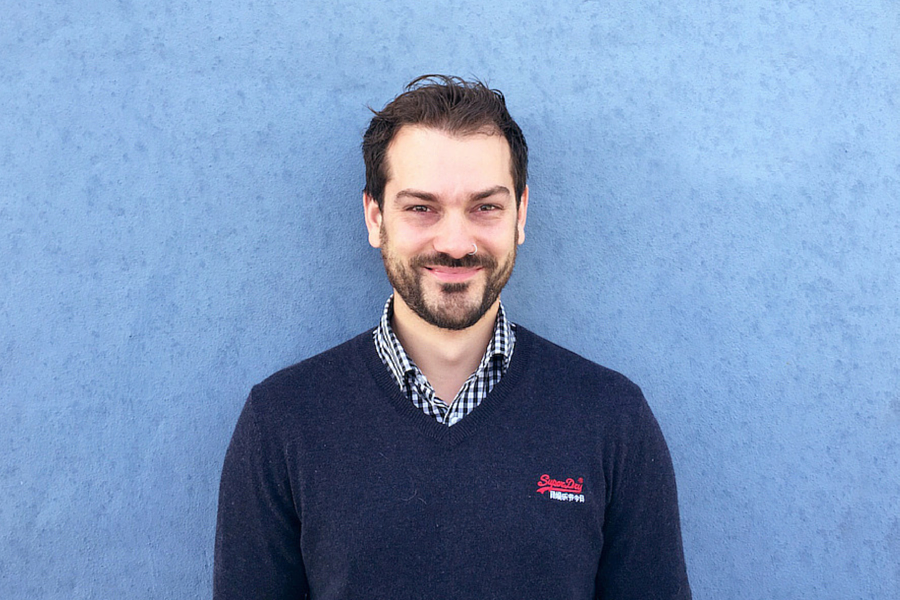 At the moment, media startups like Buzzfeed draw in over 150 million monthly viewers. Consider that for a moment: that’s over seven times the population of Australia, and more viewers (legal and pirated) than any top rated television program receives – even Game of Thrones. Of course, such success has spawned a community of similar pop culture centred websites like Uproxx and Mic. and, closer to home, Tagroom, which was acquired by Moko Social last September.

Another Australian pop culture media play in the same spirit that is starting to make an impact is So Bad So Good, founded by Alex Wain and Daniel Reyes a little under three years ago.

Wain used to work at Myspace back in its heyday and enjoyed finding content and sharing it with his friends. However, that funny cat video or article about cool art would be difficult to find again after a while, so Wain and Reyes decided to create a site with a $25.00 WordPress theme back in 2012 to simply create a place to house everything that they liked.

The majority of the So Bad So Good audience is based in the United States and falls within the 25 – 35 year old female demographic.

Wain says that in those early days the pair were not monetising the site as well as they could have been, using only Google Advertising on the platform. However, when the site made three times Wain’s monthly salary in November 2014, he questioned why he was only concentrating on the site part-time at night when he could have been focusing on increasing readership and revenue on a full time basis. It was around that time that the company began running more integrated native advertising campaigns on its site.

“So we’ve been increasing revenue that way,” says Wain. “It’s been a very organic process; it was never an intention to build a media blog empire, it was step by step, little by little, sharing it, people liking it and just growing organically.”

Native advertising in particular – customised content – is now a major growth area for media players across publishing, online, television, and even radio. Campaigns of this type also enable media companies to make fairly attractive money, so it is worthwhile doing, especially when you have the talent in your team that enables you to get it right. So Bad So Good says that between 30 percent and 40 percent of its revenue currently comes from this type of native advertising and partnerships.

The growth of So Bad So Good has been so rapid that Wain and Reyes saw value in launching a sister site called Nothing Cooler around four months ago. A simple concept, this sister site posts nine of the ‘coolest’ video clips from around the web each day. The pair chose to start the site because some of the funny clips that were being posted were not really worth a full article on the main So Bad So Good website. By leveraging off the So Bad So Good audiences, Nothing Cooler has been able to experience the same rapid user growth – especially through social channels like Facebook, where it has garnered over 500,000 likes in less than five months.

Like Tagroom last year, So Bad So Good claims to also have had a few offers from different overseas companies to buy the site, though Wain and Reyes are not actively looking to sell right at this point. Having said that, the pair seem quite open to having a conversation if a serious offer presents itself, especially considering they are just about to begin exploring a possible funding round to continue growing the business.