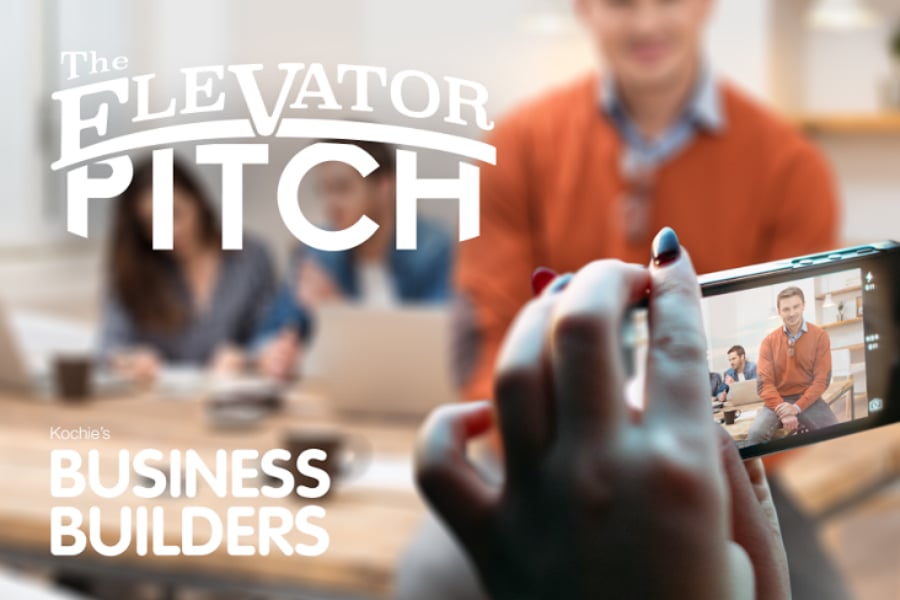 The filming of Series 9 of Kochie’s Business Builders, a national business show that broadcasts on Channel 7 Sunday mornings at 11am, has already started, with the show set to go to air in October. Over the years, the programme has showcased some of the country’s most well-known entrepreneurs like Gerry Harvey, Carolyn Creswell and Naomi Simson as well as some of the most brilliant up-and-coming entrepreneurs, especially in the tech space like the teams behind Showpo, Stylerunner and OneShift.

This year, Startup Daily will be co-producing a segment within the show called Elevator Pitch that will specifically focus on technology startups. Throughout the 15-episode season, we will showcase 15 different pitches, which will be discussed by a panel led by David Koch as well as some well known entrepreneurs, corporate innovators, investors and members of the Startup Daily team.

So if you’ve got a great idea or are already working on a new startup, you can send through a video of your one-minute elevator pitch and have the chance to appear on national TV. Those selected will be notified prior to going to air. Filming for this segment begins this week and there is currently an open call-out to all startups across Australia to throw their hat in the ring to be a part of the programme.

To be be part of the programme, startup founders must film their pitch on their phone and follow the instructions below:

If you have never seen the program before, check out the below clip from series 8 to get a feel for how it all works:

Previous article Flio wants to make the airport experience as pleasant as possible; gains a healthy five-digit number of users in one month
Next article Churchsites is a SaaS play that allows religious organisations to create powerful online presences
Via Other
Tags elevator pitchkochies business buildersstartupstechtelevision