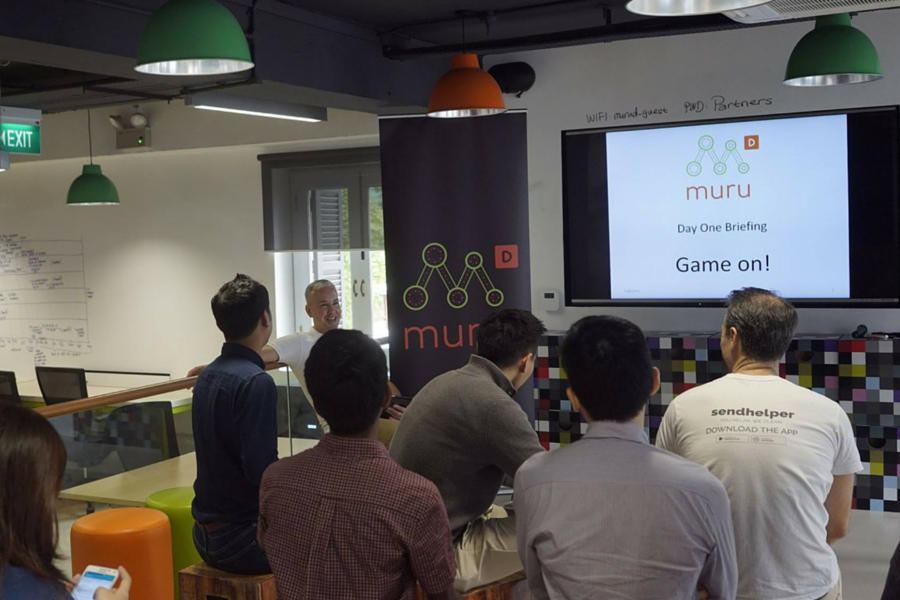 Australian startups looking for an accelerator program have never been so spoiled for choice. Programs are now evolving into industry and even product-specific streams and, most importantly, have more funds to invest and increasingly experienced mentors to provide guidance.

One program currently calling for applications is Telstra-backed accelerator muru-D, which has launched its third intake. Startups chosen to take part in the intake, dubbed SYD3, will receive up to $60,000 in seed funding. This time around, muru-D is particularly interested in receiving applications from startups in the media industry thanks to a recent partnership with Seven West Media, which will allow startups to receive dedicated support from industry professionals.

The partnership will also see one startup receive additional mentoring and support while Clive Dickens, Seven West Media’s chief digital officer, will also sit on the successful startup’s advisory board for the duration of the six month program.

With the traditional media industry on shaky ground, Dickens said that Seven West Media’s investment in and support of SYD3 is a “hugely positive innovative step forward” for the company.

“Our commitment to muru-D provides a clear indication of the future development of our company as we expand our presence in content and build new businesses that deliver content and services to our audiences, anywhere and on any device,” he said.

Annie Parker, muru-D co-founder, added the partnership could become the blueprint for muru-D to work with other companies throughout its programs, in line with its goals to help educate and advise other organisations and corporations on how to participate in the local startup ecosystem.

It has been a big year for muru-D. The startups in its second intake, which finished up in May, generated over $2.6 million in revenue between them in the duration of the six month program. Its Singapore program is now in full swing, while its first Brisbane program also began earlier this month at River City Labs.

Startmate is also calling for applications to its 2016 intake following the announcement that it has tripled its funding pool to $150,000 for each startup in its next batch and partnered with creative agency Droga5 to help participants better communicate their mission to potential investors and customers.

Looking primarily for teams of technical founders, Startmate’s five month program will see participants spend three months in Sydney before heading off to San Francisco to focus on raising capital. Startups will receive mentorship from Startmate’s network of successful entrepreneurs including Mike Cannon-Brookes and Scott Farquhar from Atlassian, and Bardia Housman, who sold Business Catalyst to Adobe, as well as Startmate alumni.