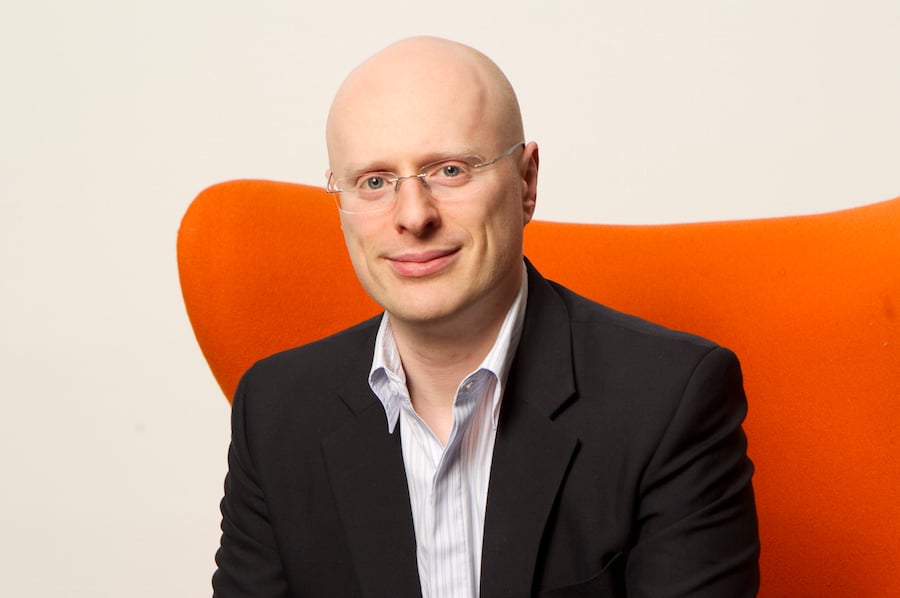 The joint venture, known as Siemer Right Click Capital, will act as an advisory firm, but can just easily be seen as a tech-focused global investment bank operating on a similar model to the likes of Bank of America, Goldman Sachs, Macquarie and UBS. Unlike these global giants who rarely give emerging tech companies a second glance, Siemer Right Click Capital will focus specifically on internet, software and digital media startups and mid-market companies in the Asia Pacific region.

Other high-growth companies in Right Click Capital’s portfolio include Hipages Group, which raised $12 million in growth capital and delivered $1.35 billion in revenue in the last 12 months through its ‘on demand home services’ marketplace, and online technology retailer Mwave, which delivered $36 million in the 2014/15 financial year.

Ari Klinger, who co-founded Right Click Capital with Benjamin Chong in 2003, said the firm decided to partner with Siemer & Associates because many Asian companies started asking for assistance after hearing about Right Click Capital’s work with Singapore-based Netccentric, which made a strong debut on the ASX in July, raising $12.5 million.

By partnering with Siemer & Associates, which has offices in Los Angeles, London and Singapore, as well as a government-certified technology incubator in Singapore called WaveMaker Labs, they will be able to help companies expand into Asia Pacific markets, and help find buyers for companies in the US, Europe and Asia.

The focus of the new joint venture is cross border transactions between Asia, Australia, Europe and the US. If an Australian company wants early-stage backing from Australian VCs or to list on the ASX, then there are other firms that can help. But if a local company wants to raise mid-to-late-stage funding or find a buyer in US, Europe and Asia, then Siemer Right Click Capital will be able to deliver high value, according to Klinger.

Klinger said the Siemer Right Click Capital’s idea customer will have a market valuation of $20 million to $200 million, and will be looking to raise at least $10 million in a Series B funding round or planning an exit. This type of customer has been underserved by global investment banks like Goldman Sachs, UBS and so forth.

“Once you’re a $300 million, there’s plenty of people who can help, but if you’re a $30 million company, those big investment banks aren’t going to be particularly interested in talking to you,” said Klinger, who believes there’s no other firm out there with a similar cross-border offering willing to work with emerging and mid-market companies at this scale.

Though Series B rounds are starting to take place in Australia, especially for fintech startups, it’s yet to become common practice. Especially over the past 18 months, there have been public discussions around the lack of capital available in Australia for mid-to-late-stage startups. Nitro’s co-founder and CEO Sam Chandler even submitted an article to The Sydney Morning Herald saying that Australia’s funding environment is analogous to having a great primary school system, but no secondary schools or universities.

Australian startups have access to support networks at the base level – particularly with more and more incubators, accelerators, angel groups and VC firms emerging. Seed and Series A rounds are easier to raise than ever before – a stark contrast to five years ago. However, mid-to-late-stage startups looking to raise Series B, C or D (investments of $10 million plus) locally will likely struggle, especially those operating outside the fintech sector.

In addition, the number of exits in Australia is considerably lower than other regions. Although Klinger couldn’t pinpoint the exact reason for this, he believes it has something to do with many Australian companies focusing on dominating domestic markets, rather than achieving global scale.

“A lot of Australian companies don’t achieve the level of scale needed to get the outcome they want, especially if they’re domestically focused,” said Klinger.

Silicon Valley-based entrepreneur and investor Steve Blank, made the same observation. In his article ‘Born Global or Die Local – Building a Regional Startup Playbook‘, Blank explains “most of the founders who said they wanted to grow big hadn’t given much thought about how they would go about building size and scale.”

“The biggest mistake for most of these startups was not understanding that optimizing their business model for the 24 million people in the Australian market would not prepare them for the size and scale they needed to get to big,” Blank writes.

“Instead of beginning with just a focus on Australia, these startups needed to use the business model canvas and articulate which of their hypotheses should be tested locally and what would require getting on an airplane to test by watching someone’s pupils dilate face-to-face.”

Klinger also believes local founders, especially first-time founders who are three to four years into their business, don’t understand the competitive process behind exits, or have a good-enough understanding of how to achieve the best exit.

“Ben and I have founded five companies between us and have had three exits. We know first hand that it’s such a distraction trying to run a business and sell a business at the same time. We’ve been through the process and felt that pain. There are great profitable businesses here, but they haven’t even thought about exiting. They put it into the ‘too hard’ basket,” said Klinger.

“[By forming this partnership with Siemer] we thought ‘maybe we can help these guys, introduce them to the right strategic buyers whether the exit happens now or in the future’.”