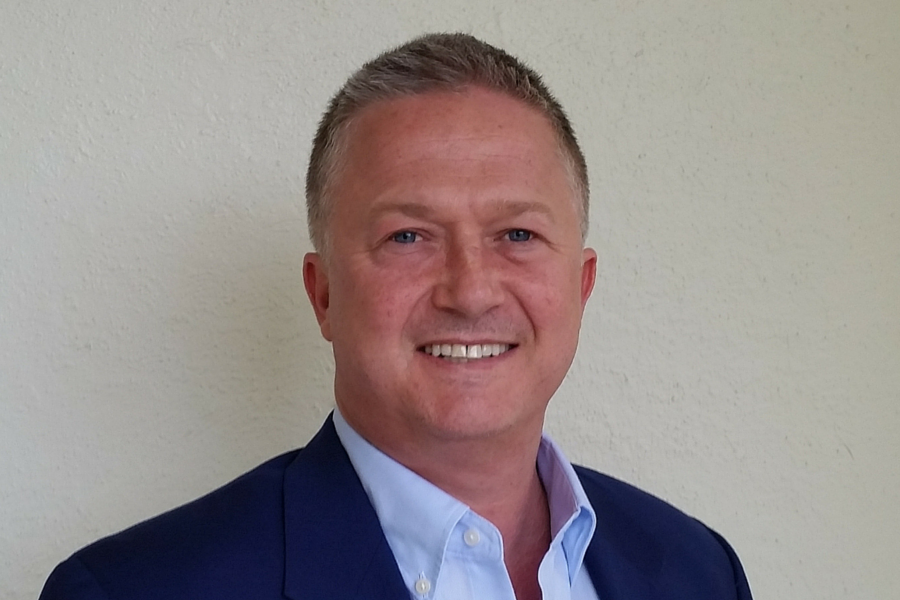 If you believe the growing number of recruitment startups, the traditional resume is dead. With employers increasingly focused on company culture and the personalities of new recruits, video CVs and interviews have emerged as a useful way to get a real look at whether a prospect will fit in.

Looking to help both job seekers and employers, Melbourne startup EmployMe has launched a platform that makes creating a video CV as easy as possible: job seekers can film a two minute video – or a ‘Selfie CV’, as EmployME has dubbed the concept – that shows off their personality, and employers can get a handle on what someone is like without having to invite them in for a face-to-face interview only to find out they don’t fit.

The startup was founded by a group of Melbourne business owners, who then brought on ecommerce entrepreneur and barrister Joseph Buccheri as managing director last year.

Buccheri said that with unemployment rates leading job seekers to play a numbers game by applying for as many jobs as possible regardless of whether they’re right for the role, employers are receiving hundreds of applications for any one job listing, of which only a few may be relevant.

EmployMe allows employers to review applicants online before inviting them for an interview, or hire them on the spot.

“Video has more credibility than a paper CV as it demonstrates that a job seeker has really made a clear effort to attract potential employers and is serious about finding the right role. In effect, it means they won’t be lost in a crowd,” Buccheri said.

“We saw a growing trend moving towards technology, from taking photos to people using video like second nature. The increase in social media usage, combined with the rise of the ‘selfie generation’ and growing unemployment rates led to a conversation around what we could do to help. Equally, having all run our own businesses, we had each experienced our fair share of meeting people for interviews who simply weren’t what they said on paper.”

There are currently over 28,000 job seekers and 23,000 employers using the platform. Employers buy contact credits to use, as the name suggests, when they want to get in direct contact with an applicant; if the applicant has been recently employed by someone else and is unavailable, the contact credit is refunded.

The platform is targeted at small to medium enterprises, and is seeing significant use among hospitality and retail businesses, where personality is a significant factor in hiring.

“It may be daunting for shy types to create a video, but EmployMe has made it so easy to do along with a lot of hints and tips of what to say. It’s not a modelling contest, doing a video shows the effort job seekers are willing to go to and that’s what employers want, job seekers that make an effort, pretty simple,” Buccheri said.

The number of job seekers on the platform perhaps suggests that the Selfie CV concept isn’t that daunting at all (or perhaps that millennials will do anything for a job in this market) – after all, it’s essentially asking people to answer the first few questions of any standard job interview through video.

EmployMe also allows job seekers to create generic non-job specific videos for their profiles that employers can also browse without having posted an opening; the platform also lets job seekers hide their profile from their current employer.

With platforms like myInterview offering employers the chance to interview job applicants through video, Buccheri said this is what sets EmployMe apart from the pack.

“It opens opportunities for sourcing ‘passive talent’ or ‘non advertised roles’; which make up a growing percentage of employment opportunities, saving costs, all round,” he said.

The EmployMe team already has an eye on expanding internationally, with the US and India the key markets in mind.