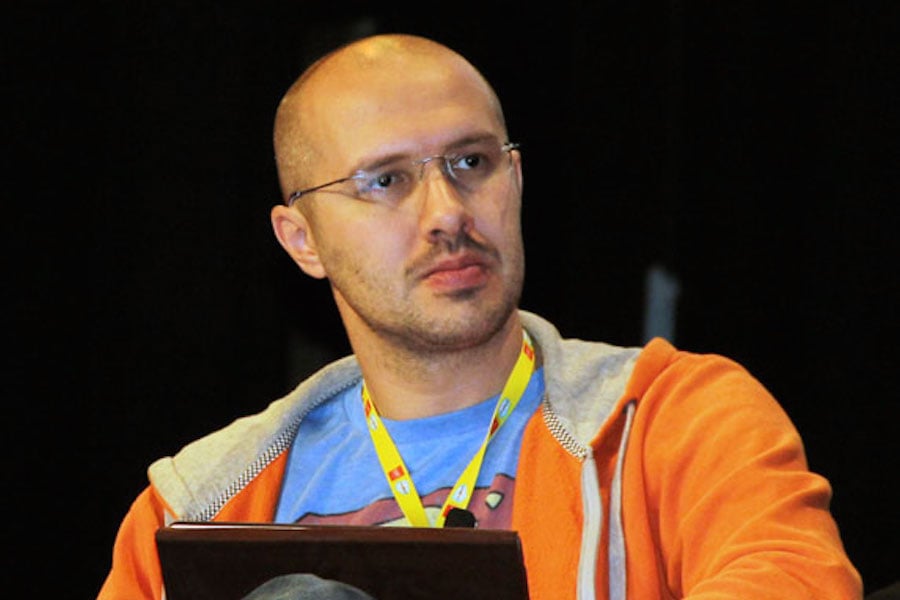 Data-driven VC fund, Follow[the]Seed is promising to invest $50 million into Australian startups seeking to raise between $500,000 to $2 million in post-seed funding. The Sydney-headquartered fund, which also operates across San Francisco, Tel Aviv and Beijing, will be using its proprietary algorithm RavingFans to identify key investment opportunities.

Follow[the]Seed has a strong founding team behind it. Its founding partners Andrey Shirben, Ajoy Mallik,Curt Shi and Eliav Alaluf boast a track record of over 50 percent Annual Internal Rate of Return in the past decade.

Follow[the]Seed has received over 60 percent of its $50 million target in pre-commitments following registration in August as an unconditional Early Stage Venture Capital Limited Partners (ESVCLP) by the Venture Capital Board of Innovation Australia. This ESVCLP status­ makes the fund attractive for local investors as it grants them complete tax exemption on their share of the fund’s income.

Over the next five years Follow[the]Seed will make 30 to 35 investments – with a combined total of $200 million – across each of its four global funds, focusing on consumer-focused internet ventures.

“Follow[the]Seed will fill a significant gap in the Australian investment market, where startups seeking between $0.5 million and $2 million really struggle to find investors. At that stage in their growth, they are too large for angel investors, and too small for first round investment, but just as startups both larger and smaller, they are every bit as much in need of capital,” said Shirben.

“Our global reach will provide Australian investors with access to diversified quality deal flow from the Silicon Valley and Israel and will make it possible for our local ventures to expand to the US and China and benefit from each of the partner’s wealth of experience and networks.”

RavingFans, a proprietary data-driven algorithm, will be used assist with investment decisions. RavingFans assesses the potential of early-stage B2C ventures by identifying habit-forming or ‘sticky’ products. By analysing how early adopters interact with certain products, the algorithm is able to identify which products are likely to hit critical mass – i.e. products that become a daily habit for users.

Follow[the]Seed also applies a Reverse Problem Solving methodology to enterprise ventures that allows it to identify early trends, issues and ‘pain’ points by working closely with large enterprises and Fortune 500 companies. This information will allow Follow[the]Seed to invest in technologies that provide solutions to these identified problems.

Previous article Fashion tech startup Clique Arcade has an edge over its competitors because of one small difference
Next article Google Flu Trends may have failed, but MedTech startup AIME has uncovered the secret to predicting viral disease outbreaks
Via News & Analysis
Tags