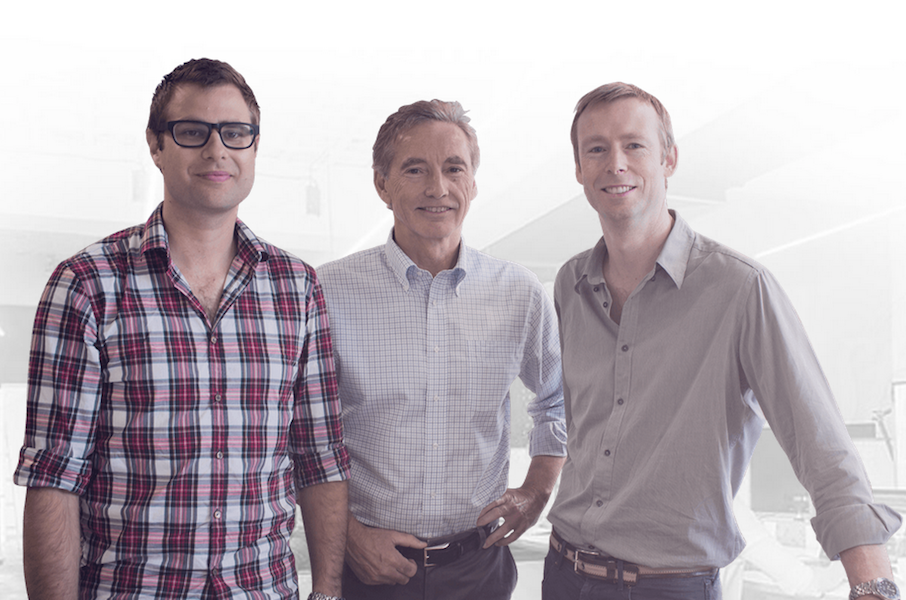 Blackbird’s existing investors, which include successful technology founders like Mike Cannon ­Brookes and Scott Farquhar of Atlassian, Leigh Jasper and Rob Philpot of Aconex, Bevan Clark of RetailMeNot and Simon Clausen of PC Tools, substantially increased their prior commitment to contribute to Blackbird’s second fund. Blackbird has also welcomed two superannuation funds, First State Super, which has $53 billion in funds under management and HostPLUS, which has over $15 billion under management, as investors.

Last year, vocal figures in the startup community proposed for new policies to be implemented so that the startup ecosystem can tap into Australia’s superannuation funds, worth $1.94 trillion as of December 2014. The argument put forth was: even if a small portion of this was allocated to help technology entrepreneurs, the long-term impact on the national economy would be substantial.

However, in February this year, Pauline Vamos, CEO of the Association of Superannuation Funds of Australia, told the Australian Financial Review that the industry would be concerned if legislation provided preferential treatment to a particular sector, and that VC funds will need to have stronger track record before super funds would consider allocating money for the startup sector.

“Experience has shown people running VC organisations earn more than those who have invested in it,” Vamos told the AFR. “Funds are very careful. If funds cannot see if they’re a good long-term investment they will not invest.”

First State Super and HostPLUSinvestment in Blackbird shows attitudes of the superannuation industry is changing. Of course, Blackbird has a strong portfolio, having invested in well-regarded companies like Canva, LIFX, Shoes of Prey, Bugcrowd, CultureAmp, SafetyCulture, Autopilot, and Elto (acquired by GoDaddy), among others.

First State Super’s Chief Investment Officer Richard Brandweiner said, “We are pleased to be the lead investor in a Blackbird’s latest capital raising initiative that will see $200 million injected into the local tech market. Blackbird is fostering the development of a critical sector, and it is important to us to help keep ideas and talent in Australia while seeking to deliver strong returns for our members.”

Blackbird’s first fund has invested in 20 companies, and another 21 through its startup accelerator Startmate. The firm will continue to invest in 10 new startups per year, however the new funds will allow it continue supporting companies through the later stages of their lifecycle. This means Blackbird’s portfolio companies will be able to more easily raise post-seed growth rounds like Series A and B.

“The world’s best businesses are software companies and they are being built by mission driven founders over a period of decades,” said Niki Scevak, who co-founded Blackbird VC with Rick Baker and Bill Bartee. “We’re excited to grow alongside them and to be a true partner over the life of their journey.”

“Australian tech companies like Atlassian, Campaign Monitor, Halfbrick Studios and Envato succeeded with no outside investment and little help from the prior generation of founders. With some capital and the help of our most successful technology founders, we can accelerate the number of great startups being produced each year.”

Previous article Turnbull: The Australia of the future has to be a nation that is agile, innovative and creative
Next article Gemstar is an ‘unstructured, personalised accelerator’ helping Australian startups capitalise on opportunities in Southeast Asia
Via Profiles
Tags AustraliaBlackbirdBlackbird VCfeaturedfundstartupSydneyVCVenture Capital