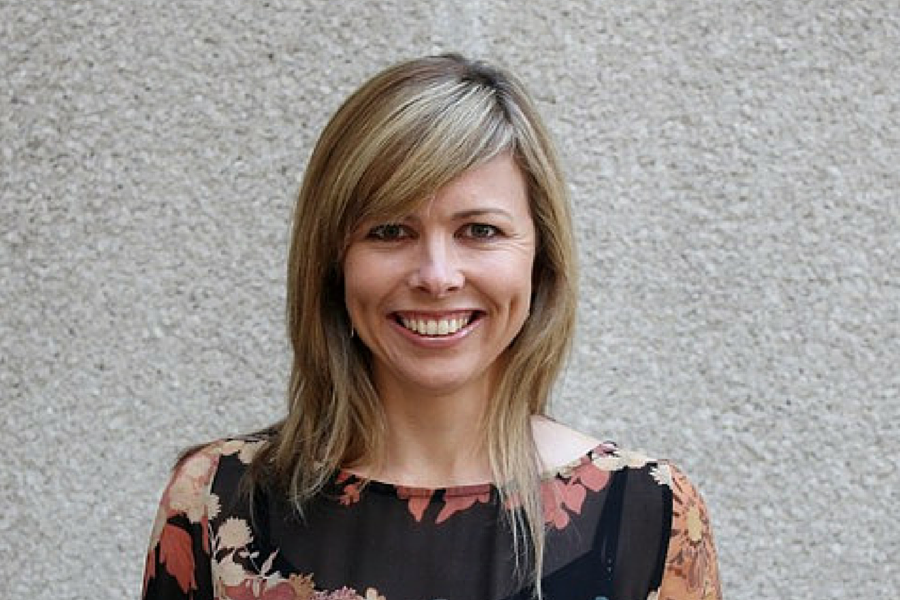 AOL has made a deal to acquire ad marketplace Millennial Media for $238 million, which will expand AOL’s presence to more than 65,000 apps. Bob Lord, President of AOL, said in a statement, “AOL is well positioned as consumers spend more and more time on mobile devices, and as advertisers, agencies and publishers become more reliant on programmatic monetisation tools. As we continue to invest in our platforms and technology, the acquisition of Millennial Media accelerates our competitive mobile offering in ONE by AOL and enhances our current publisher offering with an ‘all in’ monetisation platform for app developers.”

Microsoft is set to acquire VoloMetrix, an organisational analytics tool. The startup’s technology will be integrated into Office 365 and Microsoft’s previously announced Delve Organisational Analytics.

Home services startup Thumbtack has completed an acqui-hire of HeartThis, bringing the mobile shopping app’s team on board. Mark Schaaf, vice president of engineering at Thumbtack, said in a statement, “After meeting the team, it was clear that this seriously talented group shares our enthusiasm for developing a better experience for connecting customers to the right service professionals for their projects. This excitement and their demonstrated expertise in solving complex problems at scale are the reasons why I’m so pleased to welcome the HeartThis team to the Thumbtack family.”

Amazon has acquired Elemental Technologies, a company providing video solutions, for a reported $500 million. Andy Jassy, senior vice president of Amazon Web Services, said in a statement, “Together, we’ll collaborate on deeper technology integrations and new infrastructure offerings so that media and entertainment companies can evolve their hybrid and cloud models as they continue to innovate their services for viewers.” Elemental will continue to operate under its existing brand and expand the integration of its offerings with AWS.

Sydney financial services startup MoneyBrilliant, which helps users control and keep track of all their bank accounts, super, credit cards, and other financial accounts, has raised $1.5 million from AMP. The funding will go towards rolling out new product developments beyond the cash management service.

Data monitoring startup Databox has raised $3.3 million in a seed round led by Founder Collective. The funding will go towards continued development of the Databox product offering and growing the startup’s team. Having previously raised $400,000, this latest funding brings the total raised by the startup to date to $3.7 million.

Prospa raises $60 million in strategic Series B round

Online small business lender Prospa has announced that it has raised $60 million – the largest capital raising to date by an Australian online lender – from a consortium of investors including The Carlyle Group and Ironbridge Capital. Prospa’s seed and Series A investor, Entrée Capital also contributed to this round, as well as Airtree Ventures and high profile private investor David Fite.

letgo, an app which helps users buy and sell items locally, has raised $100 million in Series A funding from Naspers Limited. Launched earlier this year, the app has already amassed 2 million downloads. The startup plans to use the funds to launch an extensive marketing campaign to boost its US user base.

Viral video app Dubsmash has raised $5.5 million in a round led by Index Ventures, with participation from Lowercase Capital, ENIAC Ventures, and Sunstone Capital. The funding will go towards growing the startup’s team and scaling its technology, while Danny Rimer, a partner at Index Ventures, is joining the Dubsmash board as part of the deal.

Used car marketplace Shift has raised a $50 million Series B round led by Goldman Sachs Investment Partners (GSIP), with participation from DFJ and Highland Capital Partners. Ian Friedman, co-head of GSIP Private Investments, has joined the Shift Board of Directors. The funding will be used to grow the Shift team and expand into new markets; the startup expects to be operating in over 20 markets by the end of next year.

Apttus, a quote-to-cash solution provider, has raised $108 million from investors including Iconiq Capital, K1 Capital, KIA, and Salesforce Ventures. The funding will go towards expanding the startup’s offering in fields like manufacturing, life sciences, financial services, and telecommunications.

Belgian premium restaurant delivery service Take Eat Easy has raised €10 million in a Series B round led by Eight Roads Ventures, Rocket Internet, DN Capital, and Piton Capital. The funds will go towards strengthening the startup’s position in Belgium and France and expanding into new markets around Europe.

Yummly raises $15 million Series B round

Food discovery startup Yummly has raised a $15 million from Bauer Media Ventures, bringing the total raised by the startup to date to $24.2 million. Sven-Olof Reimers, president of Bauer Venture Partners, has joined the Yummly board as part of the deal.

WellAware, a startup providing the oil and gas industry with monitoring solutions, has raised $16 million in a Series B round led by Mitsui & Co. and Genscape Inc. The funding will go towards expanding WellAware’s operations and augmenting its oilfield analytics product development efforts.

LotusFlare, a startup looking to bring mobile internet to emerging markets, has raised $6 million in a Series A round led by Social + Capital, with participation from seed investors Google Ventures and Metamorphic Ventures. This brings the total raised by the startup to date to $10 million, and will go towards expansion into new markets.

Mobcrush raises $11 million Series A round

Mobile game streaming startup Mobcrush has raised $11 million in a Series A round led by Kleiner Perkins Caufield & Byers, with participation from early investors including Raine Ventures, First Round Capital, and Lowercase. The funding will go towards accelerating the startup’s growth.

Content marketing startup NewsCred has raised $42 million in a round led by FTV Capital, with participation from previous investors FirstMark Capital, InterWest Partners, and Mayfield Fund. Liron Gitig, a partner at FTV, is joining NewsCred’s board of directors as part of the deal. This brings the total raised by the startup to date to $90 million, and will be used to “aggressively scale” the startup’s global operations.

Roost, a startup looking to turn ‘dumb’ gadgets into smart technology, has raised $5.5 million in a Series A round led by RPM, with participation from a number of investors specialising in IoT startups. The startup launched its smart battery, which helps turn ordinary smoke detectors ‘smart’, on Kickstarter last year, which it is now set to launch to the public.

Enterprise security and systems management company Tanium has raised $120 million from investors including TPG and Institutional Venture Partners. The company stated the funding will be used to expand its scale of operations to meet global demand from organisations and governments alike.

Vestiaire Collective, a marketplace for the resale of luxury items, has raised $37 million in a Series D round led by Eurazeo, with participation from existing investors including Condé Nast, Balderton Capital, Idinvest, and Ventech. The funding will be used to further its expansion around the US and Europe.

Indian lingerie e-commerce startup Zivame has raised a $40 million Series C round led by Zodius Technology Fund and Khazanah Nasional Berhad, with participation from existing investors Unilazer, IDG Ventures, and Kalaari Capital. The capital will go towards growing the business and opening bricks and mortar stores.

Wrap, a startup helping companies creating interactive storytelling and shopping experiences, has raised $12.7 million in a Series B round led by Raine Ventures and ProSiebenSat.1 Media. The new funding will go towards optimising product features, growing the Wrap team, and expanding the startup’s go-to market strategy.

Previous article This is how you build products for a new generation of savvy ‘Data Natives’
Next article Flio wants to make the airport experience as pleasant as possible; gains a healthy five-digit number of users in one month
Via News & Analysis
Tags acquisitionsfeaturedFundingmergersmoneybrilliantstartups