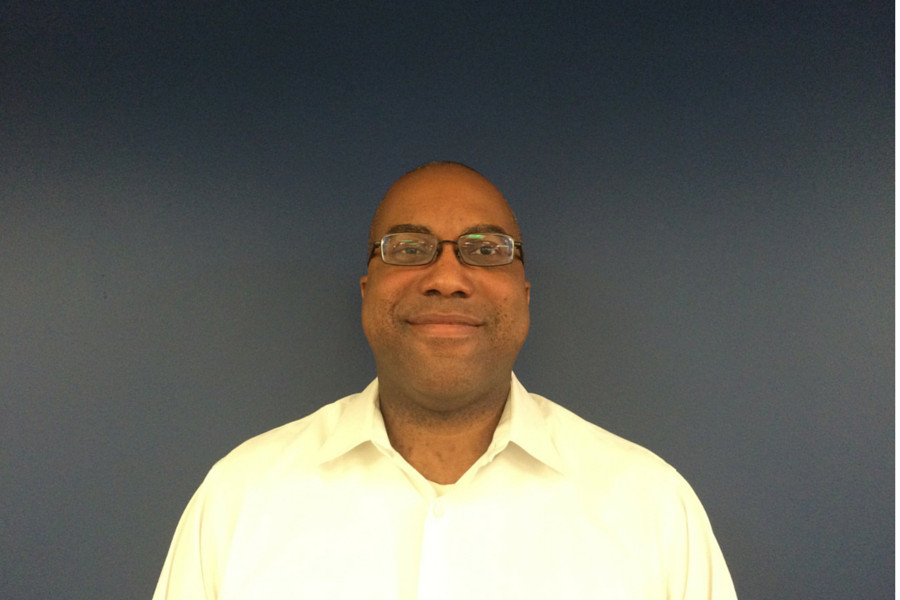 For those of us with smartphones, the internet comes with us everywhere. For those with old school phones, the simple things we take for granted, like looking up tomorrow’s weather forecasts or searching what other movie you’ve seen that familiar actor in, are impossible.

Though Facebook launched its Internet.org movement earlier this year to get smartphones and tablets into the hands of those in developing countries, it will take years before any tangible results are seen, if at all. Other startups have decided to work with what they’ve got, and are bringing parts of the internet to people with ‘dumb’ or feature phones.

One such startup is the US-based Text Engine which, as the name suggests, is a search engine that works via text. It allows a user to text the sort of query that one with a smartphone would ordinarily Google or ask Siri to look up, and texts back the response.

Text Engine co-founder Eric Bryant said he was pushed to launch the startup when Google closed its own SMS search service in 2013.

“I have been working in the cloud telephony space since about 2012, creating text messaging, VoIP, call-tracking, and SMS-based applications…so, it seemed like a natural progression to make a go of it and launch my version,” Bryant said.

“Our mission is to connect the offline world to the Internet by creating smartphones in regions with only ‘dumb phone’ technology. Not everyone has a smartphone or internet access, but virtually every family, even in the poorest communities, has a mobile phone that can send and receive text messages. Text messaging is one of the most ubiquitous telecommunications technologies in the world.”

Bryant believes the startup is “building the information highway by devolving, not evolving, technology.”

“We’re not about creating the next new and shiny tech. We’re about using existing technology in new ways, to bring people information from the web, quickly, reliably and affordably.”

According to a study published by Pew Global in 2014, smartphones are very much still a rarity in developing countries. For example, while an estimated 79 percent of Nigerians owned a mobile phone, just 19 percent owned a smartphone; in China, just 37 percent of the 95 percent of the population with a mobile phone were smartphone users. While the cost of smartphones and data plans are a barrier to adoption, some areas do not have the infrastructure to support data networks relied on by smartphones either.

Bryant said Text Engine will be looking to reach these markets itself and by licensing its code to developers, allowing them to build their own custom SMS apps. A Brooklyn-based real estate development company has licensed the startup’s code and is developing it for Nigeria, while the service has also been tested in countries like Uganda, the Philippines, Kenya, and Romania. Text Engine has also been approached by the University of Queensland to develop the service in the Republic of Congo.

As well as being a search engine of sorts, Text Engine is adding features that look to replicate the sorts of services offered by startups like Magic and GoButler, which allow users to order products and other services through text.

One such feature is a personal assistant or concierge service, where by adding #ondemand to a text, a message will be picked up by a human operator who will text back to ask for details and order information, then help arrange payment. Adding #human to a message will allow users to specify that their search be done by a human, who will research the query and text back the answer for a fee.

Bryant and his co-founder Shari Sloane have funded the development of Text Engine themselves, with an Indiegogo campaign garnering only $367. Though they were unsuccessful in looking for investors last year, Bryant said the pair are now “ok” with not securing investment and are instead focused on building revenue through licensing the code, and selling ad-free subscriptions and ad space.