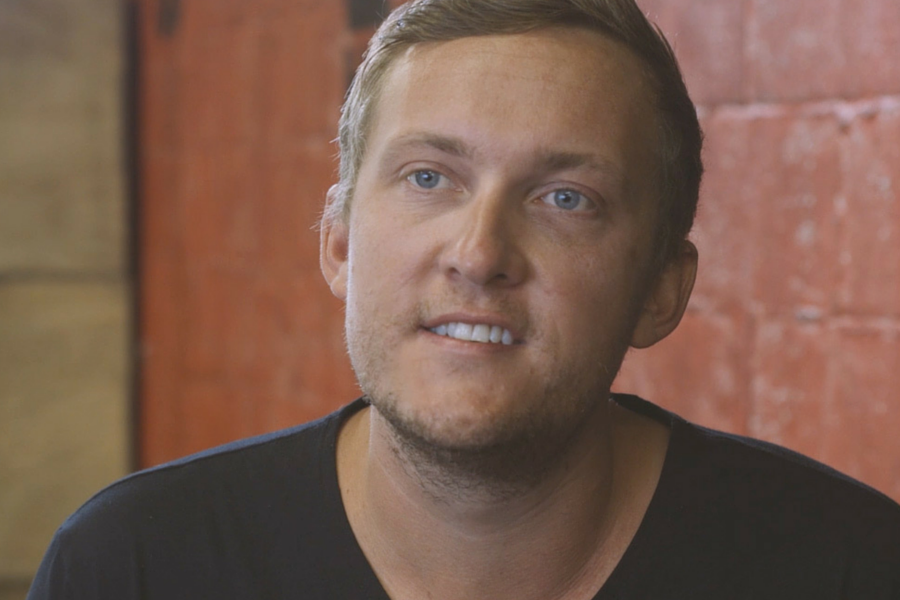 It used to be that people looking to get healthy would just adjust their diet somewhat and exercise. Then gyms became fashionable, and with the gym trend came the protein shake. Now a new Australian startup is aiming to do for protein shakes what “Keurig and Nespresso have done for improving coffee consumption.”

PODlife has created protein-filled pods which can be loaded into a shaker which, when filled with water and activated, begins to blend the protein powder and water.

Ben Acott, based in Melbourne and formerly of Facebook, began working on PODlife in 2012 because of frustrations with existing products.

“I’m trying my best to bring the same startup mindset and culture to health and wellness. The format later validated itself as I had my daughter; I wanted a much better alternative to infant formula on the go,” Acott said.

“You can’t beat powder! It’s fresher, has a higher efficacy and is generally better for you than the ready to drink products on the market. We source the highest quality whey protein and where possible, flavour and sweeten naturally.”

Acott said the product has gone through over 30 revisions, with the startup focused on sourcing the highest quality ingredients and developing the best shaker system possible.

“The biggest hurdle was the filling of the pods – There was no contract manufacture in Australia capable of filling the pods – we had to design, engineer and patent our own filling lines – a very costly and slow process.”

The development of the product was initially funded by Acott’s friends and families before Acott reached out to Accelfoods, a New York-based early stage investment platform, late last year. The firm partners its portfolio companies with a team experienced in the food and drink industry.

This, in part, helped Acott make the decision to move his family to the US.

“[In] Australia, we had trouble being a startup with no runs on the board. Unlike tech and media – my background – you rely on third parties manufacturing and producing product in accordance with safety standards. We got close with a couple of partners but they couldn’t nail the production or formulations. We chose the US after we met with our now-production partner in California. Right now, we’re installing our filling lines into their facility,” Acott said.

“The other main reason was the US market get the POD market outside of just coffee. We have a team of great mentors and brands there who are rooting for us and the go-to market strategy at a large scale is there. We will still have a presence in Australia; we have a head of sales and logistics manager staying back.”

PODlife has launched a Kickstarter campaign, looking to raise $45,000 in order to increase its first production run and, in turn, negotiate costs down.

“It also gives us valuable data as we get into loyalty rates, and if we stick to online for the short term or immediately push out the retail strategy,” Acott said.

Acott already has a diversification strategy beyond proteins in mind, with product development currently being done in the infant formula space,

“Our vision for PODlife is to be a platform for more than just a brand, so multiple brands of all kinds of products where you need them most: in gyms, pharmacies, and convenience stores.”