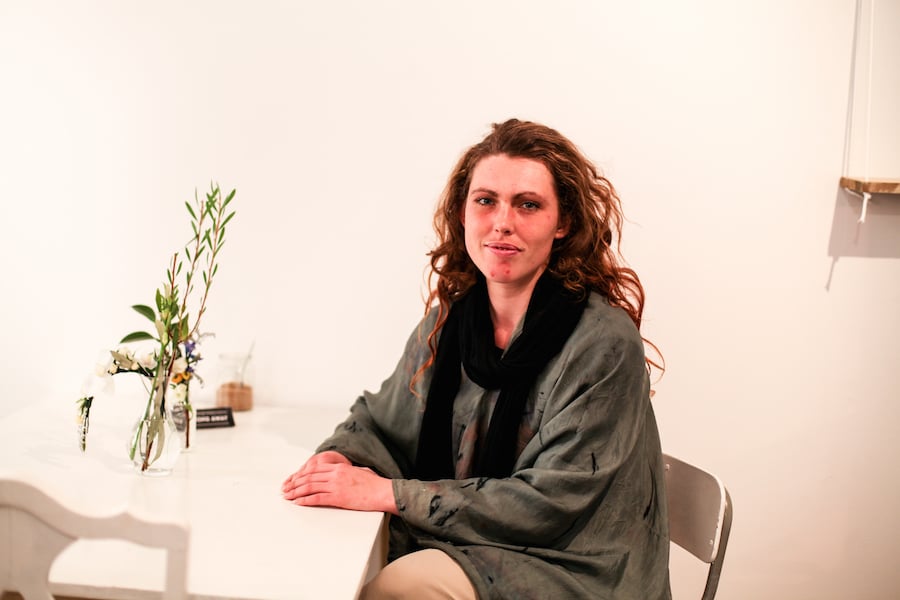 It was while she was travelling around Europe that Mariya Kupriyenko met her cofounder Zoe Platt-Young, a fellow design creative. The pair were both freelancers, and visited and worked from many coworking spaces across Europe as they travelled. At the time, neither had any finite plans to return to Wellington, New Zealand, but eventually both did and were inspired by their experiences freelancing around the world.

Kupriyenko and Platt-Young thought that the startup culture they had experienced in places like Berlin would start to be replicated in New Zealand. The pair also wanted their own place to continue freelancing from, and so together they decided to launch their own coworking space called In Good Company. As the initial focus was on creating a flexible coworking environment, people didn’t have assigned work stations. In fact, everything was quite fluid, enabling people to hot desk for as little as an hour. Then the space introduced ‘residents’ who had more of a permanent set up in the space.

Initially, the space attracted a lot of creative and artistic types. This is what has created today’s culture within the space: there is a certain boho chic-type essence that you get when you enter the building, different to that of a space that was perhaps housing primarily tech-startups. The space is financed by a membership model which is paid by residents on a monthly basis. There is also a ‘timecard’ system for people that want to be super mobile in their work and only need to use the space for a couple of hours here and there, which allows them to pay for a number hours in advance.

The space launched a year and a half ago. Since then, Platt-Young has moved away and currently works for a Melbourne startup called Clouding Around. Kupriyenko now leads the company, though Platt-Young is still involved as a cofounder.

The independence of In Good Company and the way it has naturally attracted the creative community has seen it become somewhat of a platform as opposed to a stock-standard coworking space. In fact, Kupriyenko told Startup Daily that she now often finds herself recommending creatives within the space to startups and businesses outside the space who are looking for help on with short and long term projects – this has spawned the creation of a technology platform that automates this connection process.

When launched, this platform will be called The Great and will seek to systemise and amplify what Kupriyenko has already been doing for the past year and a half.

“We meet so many artists, makers, and designers that are really, really good through this space,” says Kupriyenko. “And we get a lot of people email us asking, ‘Do you know a developer? Do you know any designers? We want to take advantage of that.”

“It’s obviously something we can help people with and we do it well. It’s the kind of social capital, or whatever you want to call it, that we have built through the space. We want to connect artists and designers to projects, and eventually even project manage interesting things as well.”

The platform is still under construction but will be launching publicly soon. In addition to connecting creatives to projects, the site will also house an online art gallery, promoting new and up coming artists and selling their works in a similar spirit to what Adelaide startup Bluethumb is doing.

“I want to promote artists that we come to know through this space to a wider audience beyond physical exhibitions and to allow art sales to happen,” says Kupriyenko. “The goal is to expose these guys and hopefully get some nice commissions for them as well. We are in a perfect position to be able to manage that.”

The business model for The Great will be a clip-of-the-ticket play, where the startup will take a percentage of each project uploaded to the platform and each sale made through its online gallery. While both Bluethumb (online gallery) and another Australian startup Expert360 (online project management) have proven that both these business models work for each of those focuses, it will be interesting to see if a blended platform that combines both will be able to attract similar engagement and produce equal results.