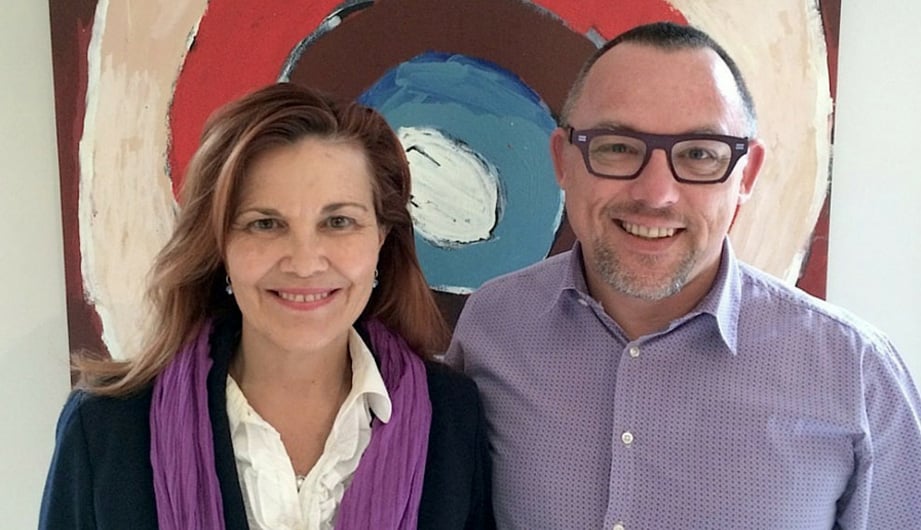 Education technology startup ParentPaperwork, founded by Melbourne-based Fiona Boyd and David Eedle last year, has today announced the launch of its platform’s School Forms module. This is set to expand ParentPaperwork so that it has a wide range of online forms scenarios in schools.

ParentPaperwork, which replaces paper forms exchanged between schools and parents, has enjoyed significant growth over the past year, with more and more decision makers realising the significant time and cost savings it was able to offer to their institutions, resulting in increased productivity and efficiency.

New additions to the platform were inspired by feedback from existing customers who started to ask what other internal forms could be replaced using ParentPaperwork.

“Over the past few months, as schools utilised ParentPaperwork more, and for a wider range of activities, they started to ask “so if it’s this easy for parents to fill out a form, is it possible for staff to complete forms as well?” said Eedle.

“ParentPaperwork took onboard this feedback, and consulted widely both with existing school customers and others, and has created a completely new module that embraces many of the paper form problems raised by schools.”

Eedle is excited by the early reception from schools that have begun to use the new module: “We’ve spoken to dozens of schools this year, and explored the frustrations and bottlenecks in their manual processes” Eedle said. “The new module is expressly targeted at the types of paper forms that suck time and resource for schools to manage.”

The new module is a natural progression from the platforms’ existing Parent Slips system. The company’s mission is to create a global online platform that enables schools to capture, manage and report data from across their organisations to improve productivity and efficiency.

ParentPaperwork’s platform now consists of two modules “Parent Slips” and “School Forms”. The latter is available to schools as an add-on with an additional cost.

The online forms in the School Forms module can be created by staff, parents and even prospective parents; they can relate to a student, or be purely administrative. Forms can move through approval workflows; and notifications to relevant staff and parents can be automatically triggered during the workflow process.

One of the other major developments is that parents can now sign into the platform and view a complete history of forms, receive alerts when there are outstanding forms that needed to signed and sent, and start new forms themselves from their end.

The adoption of platforms like ParentPaperwork within schools is a statement that Australian institutions and parents are really starting to embrace EduTech startups, realising they play a critical role in the day-to-day education and administrative processes of the local school system.