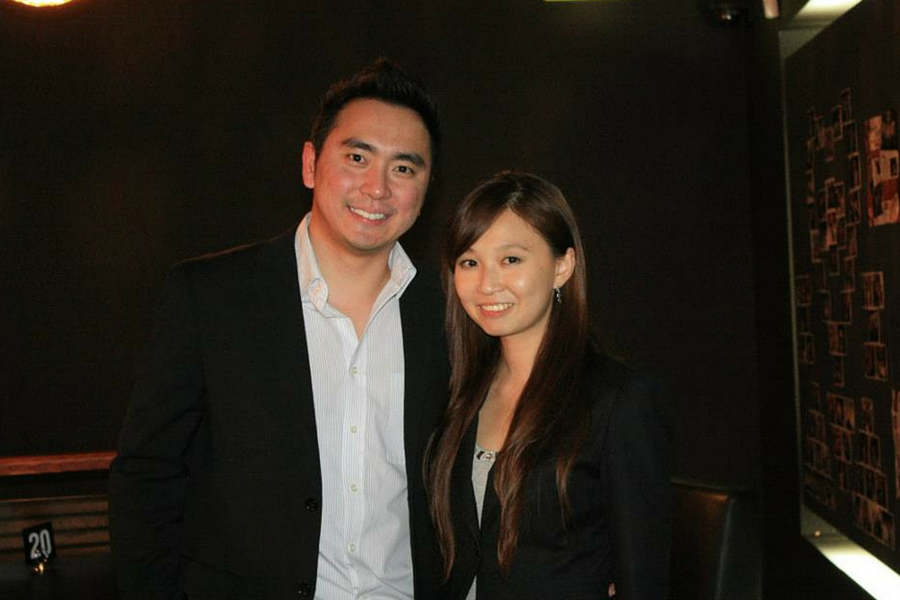 Just over a year after Australian startup 99dresses shut down, a new similar service has launched – so similar it’s even borrowing half of the other startup’s name. 99closets is another app which allows users to easily buy and sell their clothing.

Christian Lin co-founded the startup with his wife, Clarice Yu, with the idea coming from watching her get dressed and complain she had nothing to wear despite a full wardrobe behind her.

“It seems like that’s a very common issue, where women have so much in their closet but have little they actually want to wear. I thought, why don’t we sell their clothes to people and buy newer things to wear?” Lin said.

The app, currently available on iOS with an Android version to come, works by allowing a user to upload up to five pictures of an item, add a description, price, and the condition of the garment. Users interested in buying can then direct message the seller to negotiate on prices, and if necessary, arrange delivery, with payment integrated through PayPal. 99closets charges a 10 percent fee for each item sold successfully. This is the main difference between 99closets and 99dresses, which had users purchase virtual currency to buy and sell items through its platform.

Currently, a seller on 99closets must arrange delivery, though Lin and Yu are working to partner with Australia Post to make the logistics easier; one potential feature in the works could see the printing of shipping labels from the app.

Lin and his wife have funded the development and launch of the app, with Lin also developing the app himself. Yu focused on refining the UI to make it as easy to use and appealing to women as possible.

“Clarice does the marketing for 99closets as its target audience is mainly women, and that’s where she is able to relate. She sees what the selling and buying experience should be like from a woman’s perspective,” Lin said.

While it may have made the most headlines, 99dresses isn’t the only startup that tried and failed to succeed in this space; another is Infinite Wardrobe, launched in 2013, which also allowed users to buy and sell clothing through an app. Aiming to “connect the fashion hungry” around Australia and the world, it charged no commissions or membership fees but failed to take off. But perhaps the most daunting thing for 99closets is that it will be facing off against the old giant, eBay, which is still a favourite for people looking to buy and sell pre-owned clothing.

However, Lin isn’t daunted by the challenges or the previous failures in the space.

“99dresses was a fantastic idea and I applaud Nikki for sharing her startup story and failure with the community. 99closets’ main difference is that we are starting with a mobile-first approach instead of web based, so the idea of listing an item for sale and buying with a smartphone is made easier,” he said.

Another key differentiation, Lin said, is that 99closets will be going much slower with its growth plans. Lin and Yu are looking to find a solid user base among Australian women before thinking of heading overseas or expanding their marketing to also target men. 99closets will also not be looking for external capital too soon, with the priority being creating a service customers enjoy.

Lin said, “We really want to focus on making the buying, selling and off-app experience as easy and seamless as possible.”