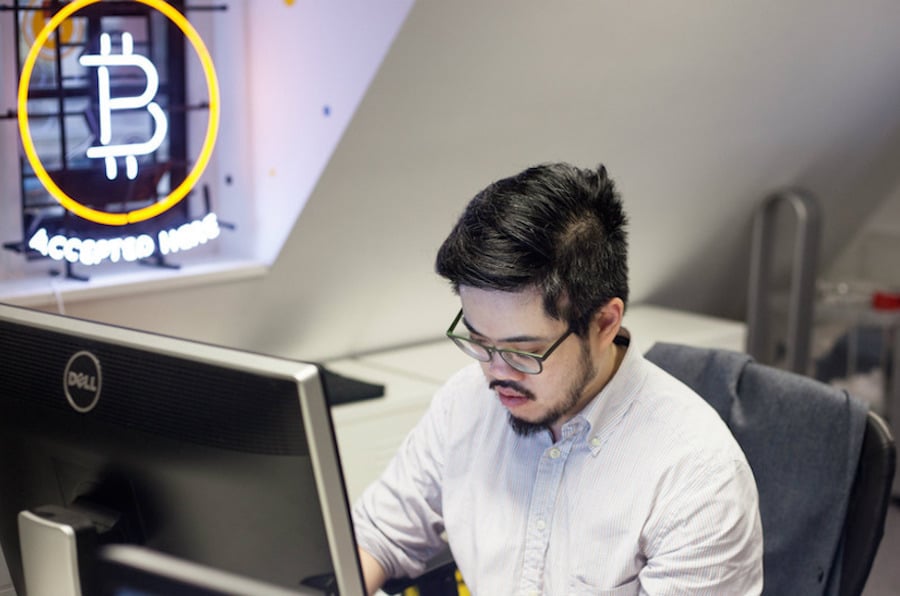 In an effort to increase diversity within the cryptocurrency and blockchain technology space, digital currency-focused media outlet Coindesk, in collaboration with the MIT Media Lab’s Digital Currency Initiative, is offering 50 diversity scholarships for the Consensus 2015 conference being held in New York City next month. The scholarship is targeted at “people of colour and women between 18 and 25 years of age”.

Coindesk’s recent study of over 3,500 bitcoin users revealed that less than one in 10 bitcoin owners (8.2 percent) are female, while over 72 percent describe their ethnicity as “white”. The vast majority of bitcoin users also fall into the 25 to 34 years age group (39.4 percent). It’s worth noting that most of the respondents are from North America and Europe, and that the study is only reflective of Coindesk’s audience.

This data, like any, has its limitations. The four web surveys – offered in Chinese, Japanese, Spanish and English – were propagated across various local interest groups, but were predominantly accessed via CoinDesk’s main site and social media platforms.

For this reason, responses are largely linked to our North American and European readership and do not necessarily reflect the profile of bitcoin users outside these regions. For example, our Chinese language survey received comparatively few responses, though there are known to be many cryptocurrency users in the region.

With this issue in mind, the MIT Media Lab’s Digital Currency Intitiative and CoinDesk will work with local groups, such as CODE2040, Girls Who Code, Microsoft-sponsored TEALS programme and National Center for Women & Information Technology, to select Consensus Scholars.

Consensus Scholars will get the opportunity to attend Consensus 2015 for free – the standard ticket price to the event is $1,199, while the full ticket price is $1,499. The scholars will also gain to mentorship during the event to develop a deeper understanding of the digital currency economy. Mentors include executives from Citi, the title sponsor of the conference, and other speakers at the event.

“Our hope is to expose more young people, from a diverse set of backgrounds to the powerful potential of digital currency. The Consensus Scholarships will allow young people to ask questions, gain unique insights and meet with leaders in the digital currency movement,” said Brian Forde, director of the MIT Media Lab’s Digital Currency Initiative.

Those interested in becoming a Consensus Scholar can apply here.