Vinomofo gets mainstream recognition with Online Retailer of the Year award 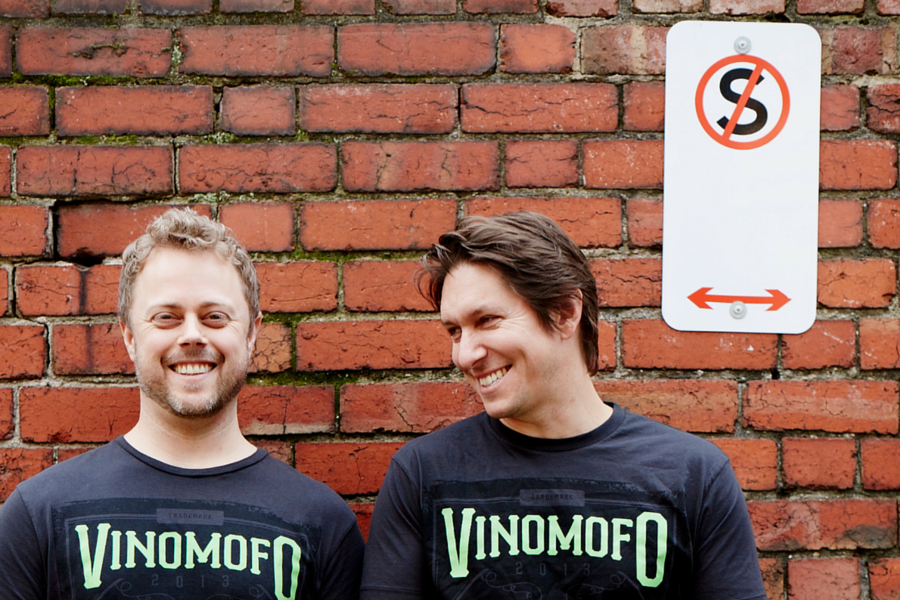 From having to change their name just before launch to their acquisition by and subsequent buyback from The Catch Group, Vinomofo’s road to success has been well documented within the Australian startup community. Now the mainstream online retail industry is taking notice, with the startup taking out three awards at last week’s Online Retail Industry Awards (ORIAs), including the top prize of Online Retailer of the Year.

For Andre Eikmeier, co-founder and joint CEO of Vinomofo, receiving recognition from the wider retail community was a nice moment that hinted the company may be crossing over into the mainstream.

“It felt like a milestone…the first awards we ever went to were the ORIAs three years ago. We were about a year old, looking at companies like The Iconic and Shoes of Prey thinking they were so cool, and that this is what the future might hold for us,” Eikmeier said.

He admitted that the award means nothing in the long run – “what’s really important is your product and your customer” – but said that bringing the award back to the office allowed the team to gather and reflect on what they’ve managed to achieve.

However, there’s still a long road ahead. Eikmeier pointed out that Dan Murphy’s still dominates the market both online and off; the retail giant has more than 50 percent market share online.

As such, he’s excited rather than concerned about the emergence of new startups in the wine industry. From The Wine Gallery to Winephoria to Naked Wines, the number of startups in the market could almost make you forget that Australia’s still stereotypically seen as a nation of beer drinkers.

“Anything that’s different to Dan Murphy’s is exciting in the industry. We’re all competitors but none of us are really stealing customers away from each other, we’re all trying to get people to buy online, from somewhere other than Dan Murphy’s,” Eikmeier said.

Vinomofo is now gearing up for international expansion, with Asia one of the first markets on the agenda.

Previous article Kingii is a wearable airbag that wants to reduce instances of drowning
Next article BizDojo doesn’t just want to be a coworking space provider, but a platform to connect New Zealand startups to global opportunities
Via Profiles
Tags Andre Eikmeierawardse-commercefeaturedonline retailonline retailersORIAsvinomofo