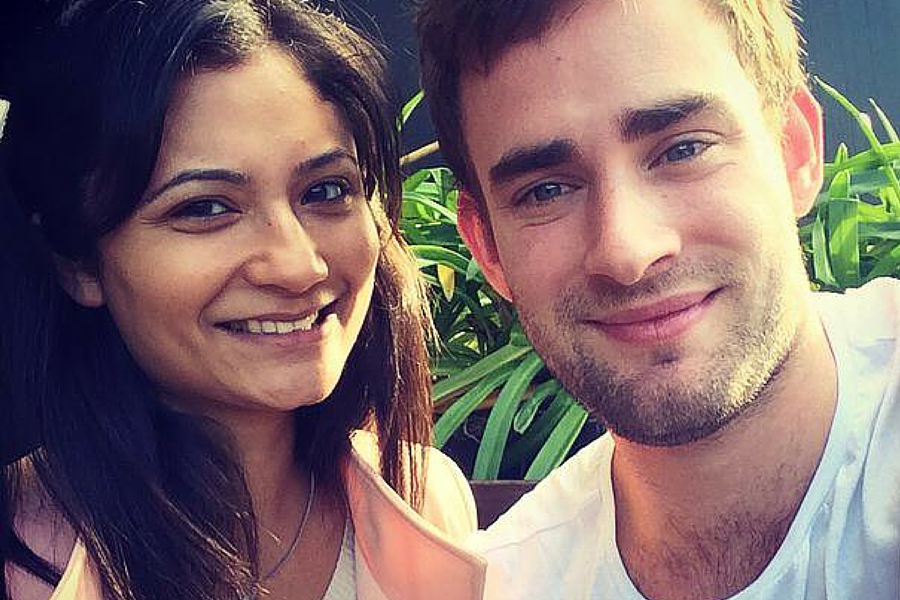 From Ship Your Enemies Glitter to Dicks By Mail, the internet has brought us a number of new fun ways to prank friends and enemies this year. Now there’s another: The Card That Never Ends.

The card works like any other musical card, except that the sound starts as soon as the card is taken out of its envelope and won’t stop for three whole hours unless the receiver finds a way to destroy the card – given that enduring five seconds of the high pitched sounds that usually come out of those cards is already difficult, anything more will surely drive your enemies crazy.

The generic card, which plays the sound of applause, reads, “You’ve managed to piss someone off so much they sent you this card,” and tells the receiver they need to be “creative” to find a method of destruction. A look at user videos sent in to the card Facebook page shows that stomping on the card hasn’t worked so far, but biting the sound device to crack it has.

Ripping up the card to get to the device more easily may not always be the best way to go, however – the site offers a ‘Glitter Upgrade’, where you can go the extra mile and send a card stuffed with glitter that will fall out when the card is ripped open.

Sydney-based creator Jake Lyme said the idea came in part from the success of Ship Your Enemies Glitter earlier this year.

“I’ve always bought the musical birthday cards for friends and one night when preparing a card with a present I was joking around about if it malfunctioned and couldn’t stop. I also saw a lot of friends get glitter bombed, after a few concepts managed to merge the two,” he said.

Lyme said the process of creating the card took a lot of trial and error, with lots of time spent talking with manufacturers about getting the right product at a reasonable cost.

“Making the cards as cheap as possible was a big priority. It’s a one time gag and you don’t want to be throwing a lot of money on something that could be destroyed in less than a minute,” he said.

Sending a card with the generic message costs $9.95, while requesting a custom message costs $12.95. The glitter bomb upgrade raises the price to $14.95.

Lyme could be in for a busy few weeks if his card takes off like Ship Your Enemies Glitter did, but he said he’s prepared to handle a big influx of orders.

“What’s happened before is demand completely outstripped supply which caused a miss in sales … but I’ve got contingency plans to outsource a lot of the processes in case demand increases.”