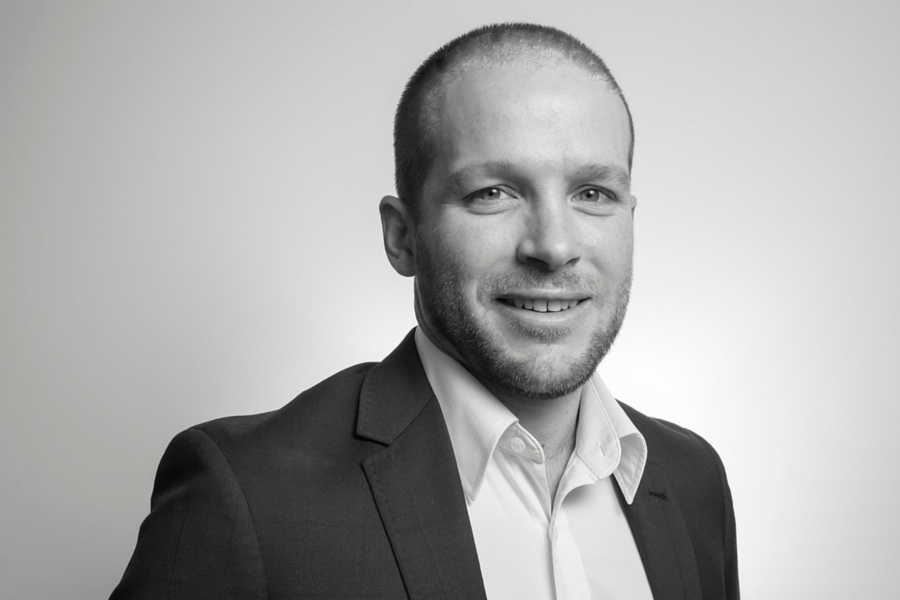 If the number of Australian startups targeting the industry is any indication, the recruitment process is broken. From OneShift to Workible to The Search Party, it seems dozens of startups have emerged over the last few years looking to change the way people look for jobs and how employers make new hires, with a particular emphasis being placed on ensuring there is a culture fit. Now Sunshine Coast startup TalentVine is making recruitment cheaper by using psychometric testing to ensure that the right candidate is given the right role the first time around.

Founded by Justin Falk, TalentVine aims to make the recruitment process cheaper by connecting employers to a network of recruiters who bid to win their business in a silent auction of sorts. An employer will post a role onto the platform, which recruiters can then examine and respond to stating how many suitable candidates they can put forward for the role, and how much this will cost. Recruiters are also asked to provide their terms of replacement guarantee, in case a candidate does not work out, and examples of similar roles they have placed recently.

Falk, who previously worked for a recruitment software provider, originally came up with the idea for a marketplace of sorts for recruitment, service, and software providers, but after talking to businesses realised that what employers actually wanted was a way to compare the costs and track records of different recruiters.

The benefits of TalentVine for an employer are clear: rather than paying several thousands of dollars upfront before a recruiter even begins looking for a candidate, they pay only once their new employee has started their first day of work. Falk has also found that recruiters are usually charging between 8 to 18 percent of a candidate’s base salary, up to 40 percent less than what they would usually charge if approached directly.

“Because it’s really competitive and I’m essentially doing the business development for them, they’re actually willing to come and bid at much more cost-effective rates,” he said.

TalentVine charges a commission of 15 percent. If an employer wants to continue working directly with a recruiter to place another role after developing a relationship through the platform, TalentVine will continue charging the 15 percent commission on any revenue for the first 12 months.

While Falk admits that the fact recruiters don’t see cash upfront like they usually do makes using TalentVine a little riskier for them, he believes that it’s resulted in them being more stringent than they usually are to ensure that candidates selected for a role don’t drop out shortly before starting their new job.

“They really screen the candidates a lot better and make sure that they have the right motivation to actually take on this role. It is a little bit more risky for the recruiter, but the industry is changing and they’ve accepted that,” Falk said.

There are currently 50 recruiters on the platform, all either personally selected by Falk himself or having come with strong recommendations from others he knows and trusts in the industry. These range from global recruitment brands through to boutique agencies.

“They’re obviously a reflection of my brand so I have to be very careful with who I take on. I’m not looking to take on anymore recruiters at this stage; I’ve had over 90 percent of the ones I’ve spoken to have come on board, so I’d say it’s a bit of supply and demand.”

TalentVine has a 50 percent closing rate so far, with 22 employers having found a candidate through the platform. While Falk has been focused on Australia, roles have also come through in places like Brazil and South Africa.

“Instead of turning down those roles, I’ve kind of in a mad panic just gone around trying to find recruitment agencies in those countries who are able to deliver,” he said.

The platform also offers a fixed price recruitment service, where for $1,800 TalentVine will craft a job ad to be posted to Seek and other job boards, review and screen candidates, and provide a 60 day replacement guarantee if either the candidate or employer decides that they aren’t the right fit.

However, TalentVine wants to get it right the first time, and the key to this is its psychometric testing of candidates, that is, tests with questions based on ethics, attitudes, skills and emotional intelligence.

Falk has white labelled and branded around 500 skills and behavioural tests from his previous employer, which were developed through years of research and testing by psychometricians and occupational psychologists. An employer who has been given a shortlist of candidates from a recruiter can go back to TalentVine and ask for their preferred candidates to undergo a series of tests to make sure they’re suited to the role.

“Candidates are well screened, but if you’re just looking at their skills and experience it’s not going to get you a good idea of what they’re actually going to be like on the job. It’s not an accurate predictor anymore,” Falk said.

He said the testing allows employers to put their candidates’ results side by side and gauge who’s strongest in the specific skills they’re looking for.

“As well, if you’ve got quite a strong culture in your business, and you realise that there’s some key behaviours that really help employees to do well and really succeed in the role, then you can also screen those candidates against those key behaviours as well to make sure that they display those behaviours.”

Once an employer asks for TalentVine to conduct testing, the platform sends a link for recruiters to share directly with the candidates. The industry’s confidentiality laws mandate that the recruiters be able to send these themselves.

Falk recently raised $70,000 through Brisbane Angels after having pitched to them back in December and February.

The funding is a sigh of relief for Falk, who used up all his savings to produce and launch the startup. Once living the “responsible corporate life” in Bondi, he even moved to the Sunshine Coast to take advantage of the low cost of living.

“I actually originally planned on moving up here for about four weeks. I was just going to base myself up here to just put together a template, business plans, and budgets away from any distractions…but there’s actually a really good innovative startup scene up here. There’s a lot of global, digital businesses, and within a matter of weeks I’d met some fantastic mentors and advisors and been put in touch with VCs,” Falk said.

“When I saw the cost of living, I realised that when you’re working 80 hours a week, it’s quite nice to have a nice deserted beach to go sit on and enjoy on the weekends as well.”

Falk hopes to iron out the kinks in the platform and increase the 50 percent completion rate before taking TalentVine global by June next year.