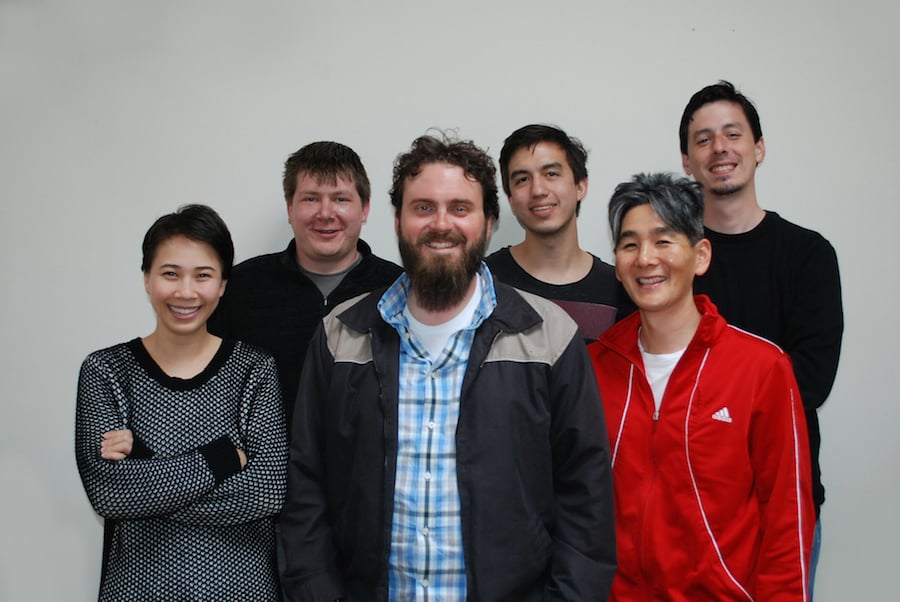 It’s never been easier to ask for money on the internet, with new crowdfunding platforms seemingly popping up every week. However, while the average crowdfunding platform makes it easy for people to fund the creation of cool new apps and gadgets we don’t really need, others try to raise money for good causes. One such platform is Celly Fundraisers.

The platform comes from Portland EduTech startup Celly, a social networking platform of sorts that allows members of classes, schools, or local organisations to communicate with each other within ‘cells’, or specific networks of people.

Celly, which reports having over a million users, brings together concepts found in a variety of other platforms: like Yik Yak, Celly lets users create networks through geolocation, allowing for a self-contained platform on a school or university campus. Then, like Perth startup What We Learned, it allows for teachers to communicate with parents about what their child did at school that day, and what homework needs to be completed.

Russell Okamoto, co-founder of Celly, said the platform was created in response to feedback from students, teachers, and parents alike.

“We’ve heard one requirement loud and clear: schools need ways to get money,” he said.

Celly works through a web platform, as well as Android and iOS, with contributors even able to pay in Bitcoin. Unlike the major platforms, it uses a flexible donation model so campaign creators don’t have to meet their goals in order to receive the funds raised.

Campaigns can also be a one off, or ongoing fundraisers with monthly goals, with organisations soon to be able to provide tax deductible receipts through the platform.

The startup has designed the fundraising platform to work seamlessly in conjunction with existing ‘cells’ or networks, though creators can also choose to open campaigns to the general public.

It’s this integration with its well-established social networking platform that makes the idea of Celly interesting. Forget the whole world wide web – when they need to raise money, schools and local organisations often look amongst their own communities. After all, an Australian isn’t likely to support a fundraising campaign for a Californian school to buy new sports equipment. Allowing organisations to promote campaigns directly to their networks, and allowing people to contribute with the tap of a button, removes the need to go around with baskets collecting money or sending countless newsletters home.

Okamoto said, “Members can contribute just in time to funding needs, and the best way to spread the word to surrounding community is to communicate funding needs instantly with a cross-platform tool like Celly.”