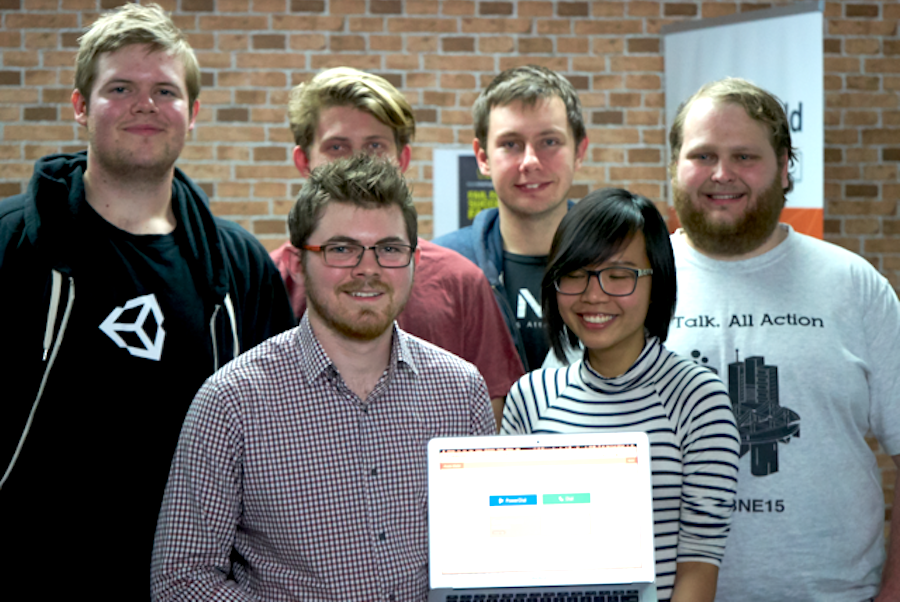 PowerDialer speeds up the sales process by allowing users to automatically dial numbers in dial queues. This is called power dialling, with the software dialling multiple numbers simultaneously and then directing live calls to an available agent.

While this process is widespread in the enterprise and call centre space, small businesses have typically been priced out, and it’s this market that co-founder Nicholas Burge said PowerDialer will be looking to address.

“For small to medium businesses, there’s not really anything cost effective. We’re basically bringing a huge enterprise solution down to the SMBs,” he said.

“Usually a lot of SMBs do it manually, where they have a list and they dial the number on a handset, pick up the phone and if it rings out it’s, okay, no answer, try the next one. It’s quite a manual process.”

PowerDialer works by connecting to cloud communications provider Twilio, which then connects to place the actual calls. Given the team had only “24 hours to bash together some code” the platform is currently only available through Google Chrome, though an app is in the works.

Despite being only a few weeks old, PowerDialer has already found a few customers. The platform is being used at Tanda, thanks to several members of the team working at the staff tracking startup, while Burge said a number of interested businesses have also signed up to the waiting list.

“On the Friday, Jake was already cold calling people to validate the idea using his mobile. Then on Saturday afternoon we had built the first prototype of PowerDialer and Jake was able to use it to call people. That was really effective, because he was doing his pitch about it and saying, I’m actually using it to call you right now. They were saying the call quality was great, and it really just sold itself in that respect,” Burge said.

The team has come up with a rough three-tiered subscription model based on a pay what you use-type plan, with costs encompassing the connection and call fees through Twilio, and the PowerDialer service fee. The team will be adjusting pricing after looking more closely at costs and customer needs, such as the amount of phone numbers needed, the ability to receive inbound calls, and reporting features.

Burge believes there’s a large market for the startup to tap into, with PowerDialer already looking to target the not-for-profit sector.

“There’s nothing else on the market that does what we do in an online capacity. Apart from handsets or other bulky programs or infrastructure, it’s one of a kind. We believe the right customers that need it will really understand the benefits, so it will be quite an easy sell,” he said.

“A lot of startups and SMBs do the occasional bulk calling for things like special deals, so we’d be experimenting to see which industry bites the most and would get us the most customers, and then go from there.”

The PowerDialer team will continue working on the platform at Brisbane coworking space River City Labs, having won a two month team membership as part of their prize, as well as a mentoring package with CUA executives.

At the top of the to-do list is integrating a call recording feature, something they didn’t have enough time to do over the Startup Weekend event as different states around the country have varying types of legislation on call recording.

Steve Baxter, one of the judges at the Startup Weekend event, said what the team achieved is “the essence” of the event.

“They identified a problem, came up with a solution, validated and built some great tech and had a working prototype up by Sunday afternoon. Good pitch or not, this is what it is all about.”