PledgeMe is eating its own ‘dog food’, using its equity crowdfunding platform to raise capital 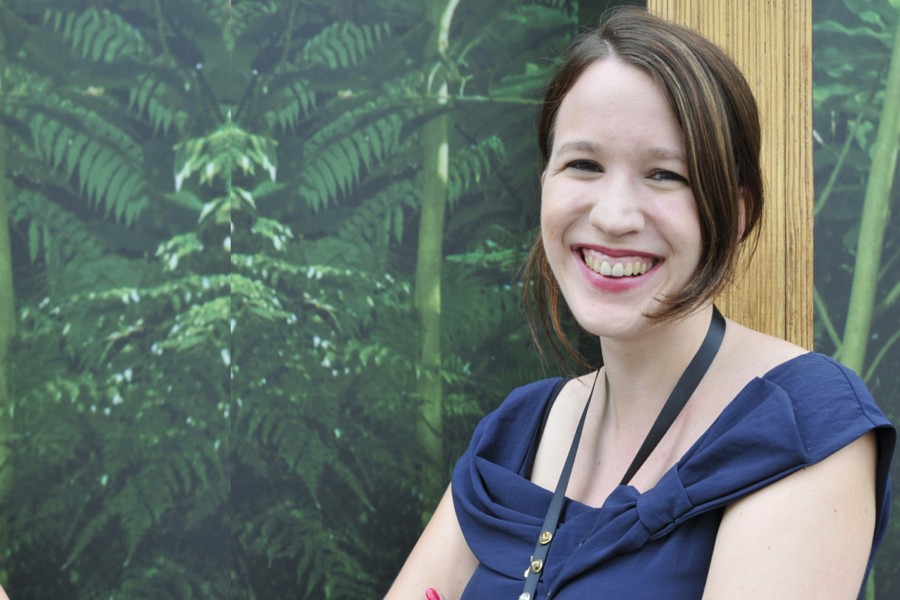 One of the regional leaders in the crowdfunding, specifically equity crowdfunding space, Wellington based company PledgeMe announced this week that it has raised more than NZ$360,000 to continue its growth, helping New Zealand-based creators run both project-based and equity campaigns on the platform. This is the company’s second round of capital raised through its own platform. In November last year, within 23 hours, PledgeMe had raised $100,000.

In the latest round, PledgeMe set itself a minimum goal of $250,000 with a maximum cap of $750,000. There were 137 equity investors compared to the 50 that invested in the company’s first round, and out of that there are nine shareholders with founder class shares.

The new funds will be used to support more project and equity campaigns, in addition to the company concentrating on further growth and development of the platform.

“We are extremely happy to be able to grow crowdfunding in New Zealand with the help of our crowd,” said PledgeMe Founder and CEO Anna Guenther.

“The extra $116,000 means we’re going to be able to hire in-house tech wranglers, investigate crowdlending in New Zealand, and start looking across the ditch and potentially put our thinking forward around their proposed legislation changes around equity crowdfunding.”

While no plans are finite, the company has been exploring the opportunity of launching in Australia sooner rather than later, although there is still a lot of red-tape within legislation around equity crowdfunding in Australia in comparison to New Zealand, where the government seems to be quite innovative and forward-thinking in relation to this.

In the past year, PledgeMe has experienced rapid-growth. Prior to raising its first round of funding last year, the company had NZ$2.8 million in pledges processed through the platform. However in the months since,, over NZ$7 million has been pledged, securing the startup’s place as the place Kiwis go to fund the things they care about.

Overall on the site, equity-based campaigns are starting to gain some significant traction, especially in terms of the money being raised by the process. PledgeMe has held 14 equity campaigns on its platform, with 9 of them being successful and 4 of those hitting their maximum goals. A craft brewery company called Yeastie Boys actually raised half a million dollars in half an hour through the platform.

In terms of expansion, PledgeMe are currently looking at a number of initiatives. The first is to keep on developing the product in New Zealand. The second is figuring out how the platform can work within the Australian licensing framework, and the third is centred around looking into the “next phase of crowdfunding”, which is known as debt crowdfunding – something that is beginning to take place in a few European countries right now.

Considering the startup’s penchant for being one of the first in the region to try and make different types of crowdfunding available – traditional, equity, and soon debt – educating the current and potential PledgeMe audience is a critical factor in what the startup does via tips, content creation and, of course, face-to-face style workshops around New Zealand.

“There’s three of us on the team that go out and do education stuff regularly, so we’re probably doing between three and five talks a week,” said Guenther.

“When it comes to specific workshops, we actually run something called Pitch Kitchens with companies, where two or three of them pitch their campaign and then they get feedback from a crowd of people they don’t know on what resonates and what’s confusing in what they’re saying. However our focus is on giving feedback like friends, not ‘dragons’. [It is important they feel like] we’re not trying to remake their business model, we’re just giving them feedback on their proposed campaign and where they could fix elements in order for it to be more successful.”

PledgeMe’s business model is a simple one: the company takes a 5 percent success fee for campaigns that hit their goals by the deadlines they have set. Deadlines typically run anywhere between two days and three months.

The debt crowdfunding or crowdlending exploration by PledgeMe is particularly interesting. This type of crowdfunding campaign typically works a little differently to a typical equity campaign. Instead of issuing shares, companies can issue bonds, meaning  they would repay the backer the money lent plus interest as opposed issuing an ownership stake in the business. Guenther told Startup Daily that this type of crowdfunding model could be used in a number of interesting ways.

“It might not just be companies that would use crowdlending,” said Guenther. “It could be organisations. For example if a school wanted to put solar panels on the roof, they could issue bonds that repay over time, and repay it with interest but still save money on their energy use.”

Overseas, other examples include some more out-of-the-box campaigns like the one run by Mexican food chain Chilango in the UK, where they issued backers “burrito bonds” in which those participating in the campaign got their money back and then their interest paid back in burritos. The campaign did really well, raising millions of pounds.

“Given that, this type of crowdfunding model would easily make a nice extension to our existing platform,” said Guenther.

Startup Daily was touring the Wellington startup ecosystem last week as a guest of Positively Wellington.