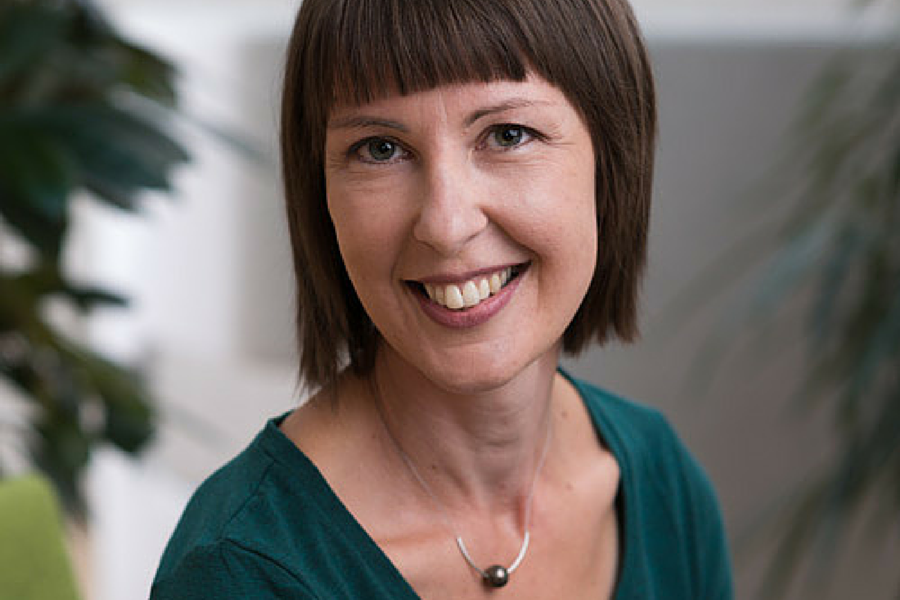 Along with crimped hair, the mood ring was a fashion staple for teen girls in the 90s and 2000s. The ring changed colours depending on what mood the wearer was in, and though no one actually knew what colour corresponded to which mood, but we all wanted one anyway. Technology has now gone one better: Finnish startup Moodmetric has created the a smart ring, which actually does track emotions and stress levels.

Billed as “smart jewelry for emotional wellbeing,” the ring works by measuring reactions in the nervous system through the detection of electrodermal activity (EDA) in the skin, which is produced by sweat glands. EDA correlates to general emotional intensity, and in particular negative emotions like concern and anxiety.

The activity tracked by the ring is sent to a smartphone app via Bluetooth, and can help users see when their emotions spiked or when they were especially calm during the day. By allowing them to connect emotional spikes with times or events, Moodmetric hopes to help users find patterns which cause stress and, in turn, work to eliminate them.

Niina Venho, CEO of Moodmetric, said that the idea for incorporating the measurement of EDA into a ring came in 2011 from the startup’s Dr Henry Rimminen. 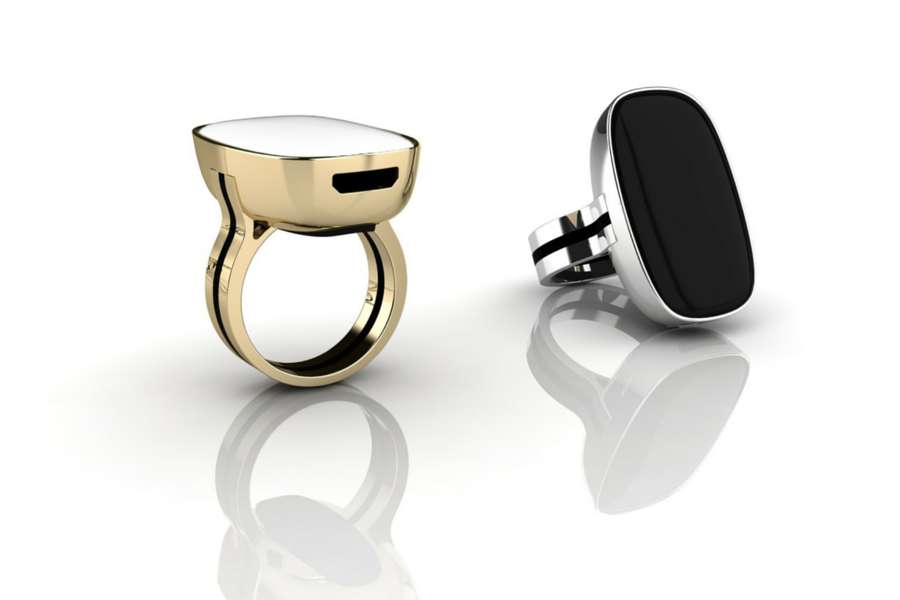 “The measurement technique itself was widely known but had mainly been in use in laboratories and universities. Consumer versions had been either bulky or not optimized to give meaningful data in a clear format,” she said.

“Our dream was to provide everyone access to reliable emotion data. From the beginning we wanted to make a beautiful ring to wear in everyday life. It was also important for us that for the first time a wearable would show live emotional data in an easy to interpret way. Additionally we wanted to provide a simple yet accurate tool for stress measurement.”

Venho explained that the skin on a finger is one of the best locations to measure EDA as it’s near the palm which, along with the sole of the foot, is the area with the highest density of sweat glands on the body.

“It provides the best optimal measurement data that can be detected from the palm side of wearer’s hand. A ring is also a natural thing to wear and can be used daily as any other jewelry. It is easy to forget that this small, beautiful and non-intrusive jewelry detects your emotional levels and helps you in your life with its data,” she said.

After creating and testing a prototype of the ring, Moodmetric brought in a Finnish jewelry designer to come up with the final design.

While the mood ring was a teen girl staple, whether Moodmetric will fly off shelves today is a different story. Moodmetric took to Indiegogo to get the ring out to consumers. The ring was going for $269 via the earlybird offer – just a tad more expensive than the average $10 mood ring from the 90s – but the campaign failed to reach its target.

It comes after Olive Labs, the New York startup behind the Olive bracelet aiming to help users manage stress in much the same way Moodmetric does, shut up shop in May this year. Olive’s Indiegogo campaign got an extra $80,000 on top of its original funding goal of $100,000, but the startup reported that it had been unable to secure the funding required to turn their vision into a sustainable business.

It’s the failure of products like these that has led a growing number of people to question whether we’re in a tech bubble, and whether mainstream consumers outside tech circles are actually excited by – and prepared to splash out on – things like the Moodmetric ring through to Google Glass.

Acknowledging this, Venho believes that rather than focusing on selling to mainstream consumers, the ring could prove useful for research units, coaching organisations, and others offering wellbeing services. Moodmetric will also further develop services and apps based on EDA measurement data.