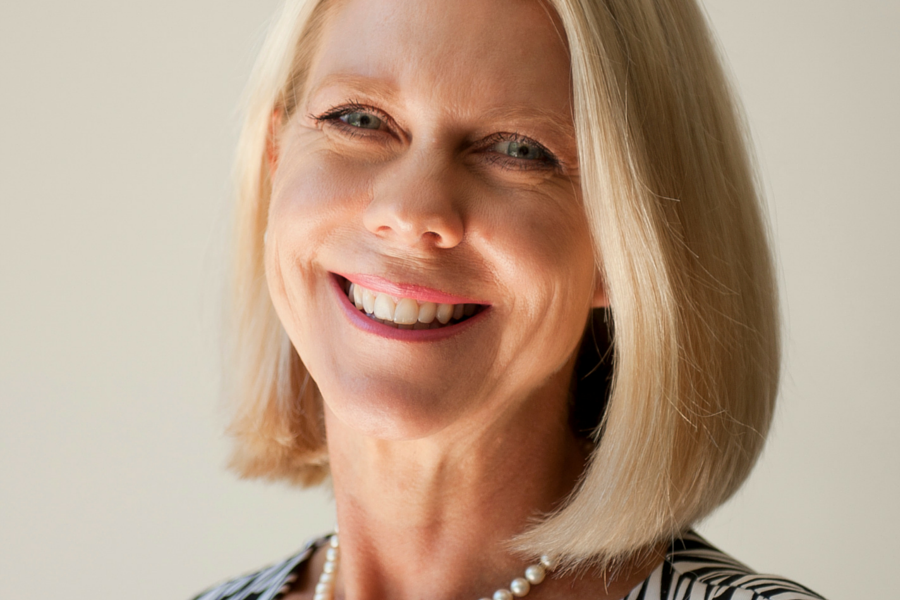 No matter how funny Six Feet Under may have made planning funerals look like, the reality is that funerals are sad and painful. Families often end up squabbling over the finer details, each person convinced that the deceased wanted this song played and these flowers displayed.

A Melbourne startup wants to put an end to squabbling by allowing people to plan the details of their own funeral. Stephanie Longmuir, a funeral celebrant, launched MyEndNotes after her experiences seeing hundreds of families wishing they had asked their loved ones the important questions while there was still time.

“While prepaid funerals have been around for decades, there has been no innovation around digitally planning a funeral or the ceremony,” Longmuir said.

MyEndNotes in an online platform where users answer over 70 questions about the details of their funeral, allowing them to specify as little or as much as they choose. The platform begins with documentation required for a funeral, goes through practical considerations, components of the service and details of the ceremony, a section on the user’s life story, and then asks who needs to be notified. It will provide users with help suggestions for choosing things like music, readings and poetry, and information on the logistics of planning a service.

Users pay $19.99 for 30 days of access to the platform, during which they can collect and document all the required information and edit and update questions as often as they like. Their work can then be downloaded as a PDF file and printed, almost like a will.

Of course, the file created is not a legally binding document like a will, but Longmuir’s experience shows the requests of the deceased around funerals and memorial services and mostly followed.

The 30 day time limit and price were difficult to come up with; Longmuir felt that 30 days was adequate time for users to collect and put together all the necessary information, though she is open to feedback on this time limit.

“The pricing point was difficult to decide. It had to be a figure that would not be attractive to everyone; this is a serious document,” Longmuir said.

Longmuir has self funded the development of the platform, spending two years working with a team of developers in Sydney before agreeing on the current version of MyEndNotes. Building and testing the platform took another 12 months.

Marketing the platform – like any product to do with funerals – is another delicate proposition, though Longmuir said there has been significant interest in the platform so far, and there is “enormous” potential to partner with funeral directing companies.

Longmuir already has an eye on establishing partnerships in the US, where the prepaid funeral business is more established than in Australia. She has been invited to speak at a conference in Indianapolis in October, where she hopes to further some discussions around partnership potential.

Previous article Successful women believe work/life balance is not only possible but necessary, according to survey
Next article Pocketbook offers a glimpse into its revenue strategy with the launch of Tax Returns mobile app
Via Profiles
Tags deathfeaturedfuneralsMelbournemyendnotesstartupsstephanie longmuir