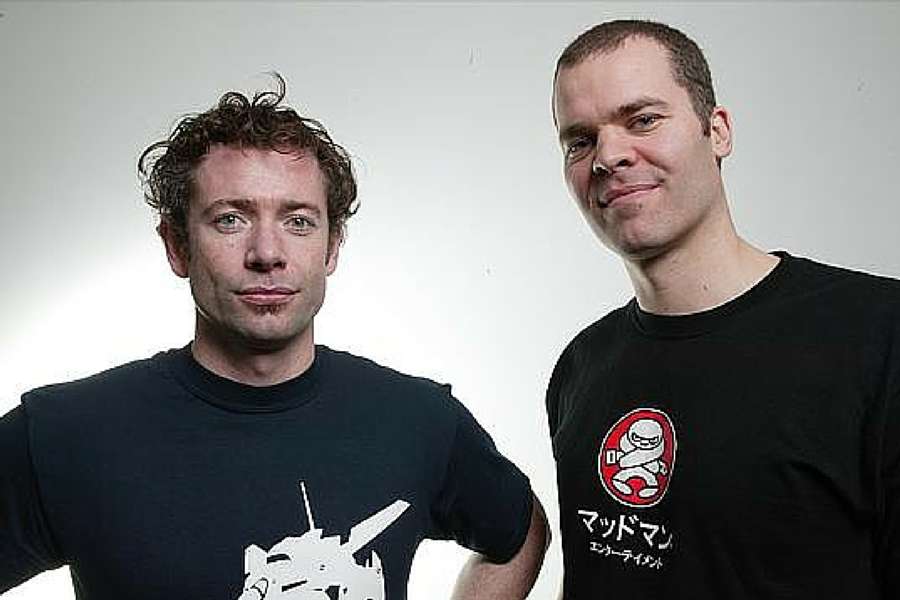 With recent figures from Roy Morgan finding that Netflix has already notched up over a million users in more than 400,000 households since its Australian launch a few months ago, you could be forgiven for thinking that it has the Australian streaming market sewn up. While Presto, Stan, and Quickflix may be lagging, there are smaller players showing that consumers are willing to pay for niche content.

AnimeLab is one such small player. Launched by Australian distributor of anime and manga Madman Entertainment last year, the platform gives viewers access to thousands of episodes of Japanese anime fast tracked from Japan.

The platform operates on both a free and subscription model, with a free membership offering a limited catalogue to watch standard definition, with episodes only available to be watched with subtitles. This free platform is funded through advertising.

There’s no advertising on a paid subscription, which costs $6.95 a month or $69.50 a year, and offers the choice of watching episodes either subtitled and dubbed, in high definition. Paid subscribers also get 10 percent off other Madman products. Like various other streaming platforms, AnimeLab is offering users a 30 day trial of the paid subscription.

With Madman Entertainment one of the biggest distributors of anime DVDs in Australia, Chris Mander, head of digital at Madman, said the company made the move into streaming after seeing the growth of the medium.

“I think the idea really brewed over time with the emergence and popularity of online streaming, and we committed to developing our own service when we felt the time was right,” Mander said.

Mander wouldn’t reveal how many subscribers – free or paid – AnimeLab has signed up since its launch last year, but said its viewership has grown fourfold over the last six months, while its Facebook page has 27,000 fans. While the platform may not have broad appeal, the number of anime fans in Australia isn’t small: attendance at conventions like the Sydney Manga and Anime Show (SMASH), the Melbourne Anime Festival, and the Supanova Pop Culture Expo keeps growing, showing these fans are happy to pay to be catered to directly.

Mander said that though Netflix and other platforms offers several anime shows, AnimeLab’s extensive range and simulcasted episodes is more attractive to big fans. Thanks to AnimeLab being the first dedicated player in the space, Madman Entertainment doesn’t have to worry about not being able to secure the rights to shows already held by broadcast networks or other platforms. What’s more, Madman has existing relationships with the content creators and original distributors through its long-running anime DVD distribution business.

With 145 shows already streaming on the platform, Mander said making sure the newest and most popular shows are available is the heart of AnimeLab’s user acquisition strategy. This reflects Madman’s ethos: the company was founded by two “self-confessed nerds” in Tim Anderson and Paul Wiegard, and is run “by fans, for fans”, with the fan experience at the heart of what it does. As complaints about Netflix’s Australian catalogue show, fans are happiest when they can watch the newest and most popular shows.

Mander added, “We focus a substantial amount of our marketing effort engaging with the Anime fan community online and at pop culture conventions nationally. Additionally, we run a program of ongoing social and search performance marketing campaigns.”

Madman plans to keep the free subscription in place, funded by advertising. It will continue to expand its catalogue, and launch the AnimeLab app onto more devices like game consoles and connected TVs.