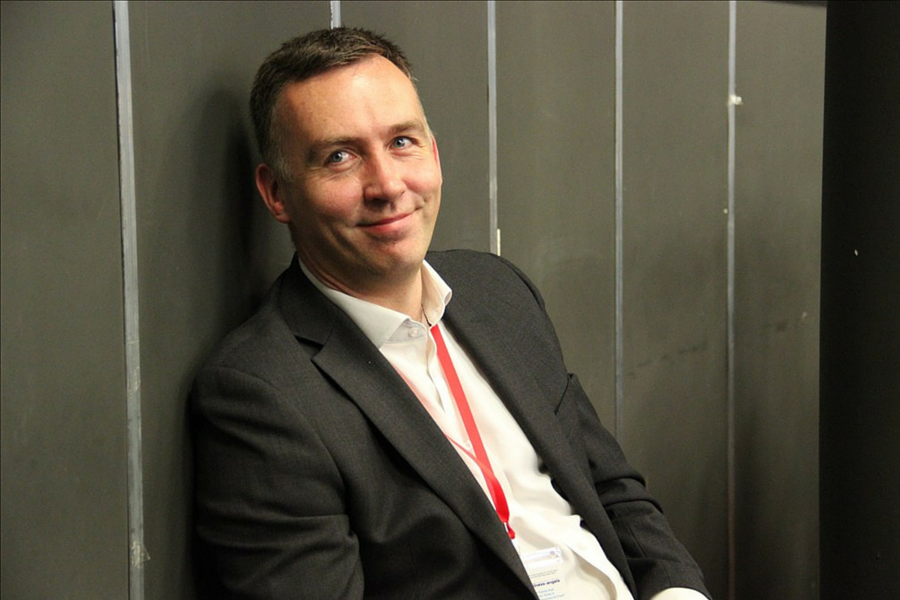 With almost 15 percent of Australian’s population expected to be aged 75 or over by 2060, HealthXL, the global marketplace for healthcare innovations, is partnering with IBM to host a hackathon aimed at tackling the problems facing our ageing population.

To be held this weekend in Melbourne, the hackathon will see clinicians, developers, and entrepreneurs work together to create solutions and tools for some of the biggest problems facing the elderly, including reduced physical activity, malnutrition, social isolation, and dementia. The number of Australians living with dementia is expected to exceed 400,000 over the next ten years, while a recent survey found that over 1.4 million people aged 65 and above experience loneliness.

Participants will be guided by mentors spanning the tech and health fields, including Telstra’s Frank Arrigo and Rob Grenfell, national medical director at Bupa Australia and New Zealand.

Martin Kelly, CEO and cofounder of HealthXL, said the mission of the hackathon is to create digital health teams that will help improve the quality of life of elderly people.

“Technology is key to developing solutions that help care for aged population. For real innovation to happen throughout the care path, we need all the major stakeholders to work together and actively engage in moving the needle from what’s possible today,” Kelly said.

Annette Hicks, health industry lead at IBM ANZ, added that the organisation’s dedicated health team is looking at how technology can enable people to live active and engaged lives in their own homes for longer.

“A recent example is the joint initiative with Japan Post and Apple to deliver iPads and custom applications to connect elderly people in Japan to services, family, and community,” Hicks said.

The initiative saw millions of iPads distributed to Japanese seniors, with the iPads equipped with custom apps developed by IBM that send users reminders and alerts about medications, exercise, and diet, as well as direct access to community activities and services like grocery shopping.

The winning team at the hackathon will travel to Munich to present their solution at the HealthXL Global Gathering in September, and will work with clinicians and care providers in the Northern Health hospital network to complete a prototype of their solution that will be trialled on patients.