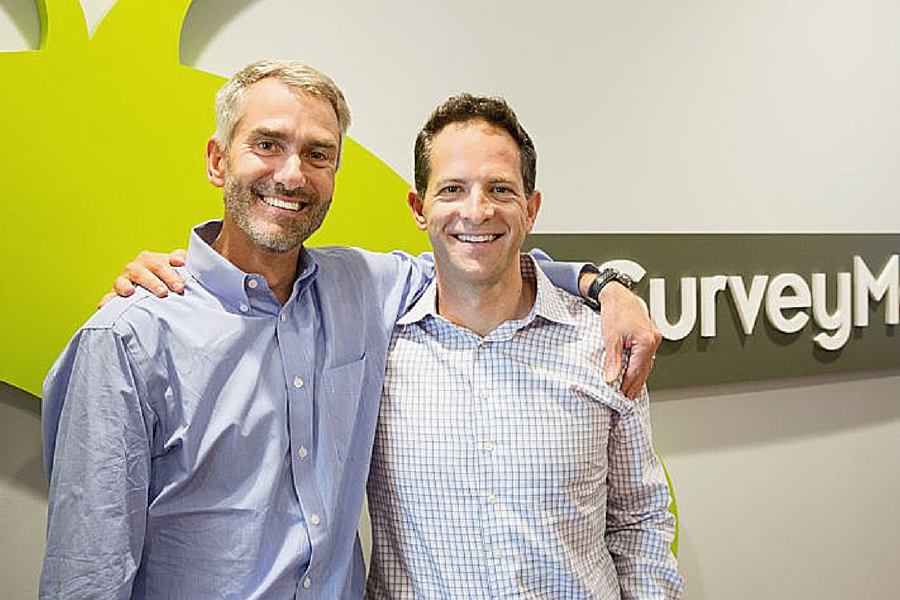 Online survey platform SurveyMonkey announced overnight that Senior Executive at HP, Bill Veghte will become the new CEO of the company from August 3rd. According to the board, there were 75 candidates that were looked at for the job. In addition to assuming this position, Veghte will also take a place on the SurveyMonkey board joining newly appointed board members Sheryl Sandberg, COO of Facebook, and former Facebook CFO David Ebersman.

In a statement put out by SurveyMonkey last night, the company noted that when the board was looking for a candidate to succeed former CEO, David Goldberg who suddenly passed earlier this year, that it was important to find an individual that could continue to deliver SurveyMonkey’s expansion, something Goldberg was renowned for, having taken the business from a team of just over 50 to 500 in a very short period of time.

“The board found in Bill Veghte an insightful and energetic leader who will leverage SurveyMonkey’s global scale and profitability into a much larger business,” said Zander Lurie, the company’s board chairman.

“We believe Bill’s stellar track record in both consumer and enterprise markets makes him the ideal candidate to succeed Dave Goldberg. Bill will continue to deliver on SurveyMonkey’s expansion from a survey tool to an insights platform” the statement read.

Veghte comes to SurveyMonkey with a strong track record, having taken up various roles in the technology space, including a 20-year stint with Microsoft. More recently, he was the COO and then leader of the Enterprise Group within HP. On the appointment, Veghte said he was excited to be building on the strong foundations that Goldberg and the SurveyMonkey leadership team had put in place.

“SurveyMonkey is a special company with a wonderful opportunity in front of it,” said Veghte. “I am excited to build upon the strong foundation that Dave and the leadership team have in place. It is a great group of people with a platform today that helps millions of customers make better decisions faster and more economically. There is huge potential to grow the business and I am looking forward to helping deliver on the opportunity.”

“We brainstormed a lot about the future of SurveyMonkey when we were talking about the board, and the opportunities to take this company from surveys to a broader insights platform and a core decision-making tool,” Veghte told Swisher from Re/code. “Dave had a real vision that I hope I can help deliver with this amazing team.”

On the appointment, new board member and Goldberg’s widow Sandberg said the common thread in Veghte’s work is his skill in working with teams to increase the global reach of a great business.

“He joins an incredibly strong and effective team at SurveyMonkey and together they will help the world use data to make better decisions,” she said.

SurveyMonkey transformed the traditional survey and market research industries when it introduced its online platform in 1999; and today, the company is the market leader in online surveys with over 25 million customers, including 99% of the Fortune 500, academic institutions, organisations and neighbourhood soccer leagues everywhere. SurveyMonkey also generates more than 3 million survey responses every day.

In April 2015, it launched SurveyMonkey Benchmarks, a powerful data offering that organisations of all sizes can use to understand how their performance stacks up to peers, competitors and companies of similar size.

Although nothing has been discussed publicly yet, it wouldn’t be surprising if Veghte’s role involved taking SurveyMonkey to an IPO, something that Goldberg was passionate about making happen. 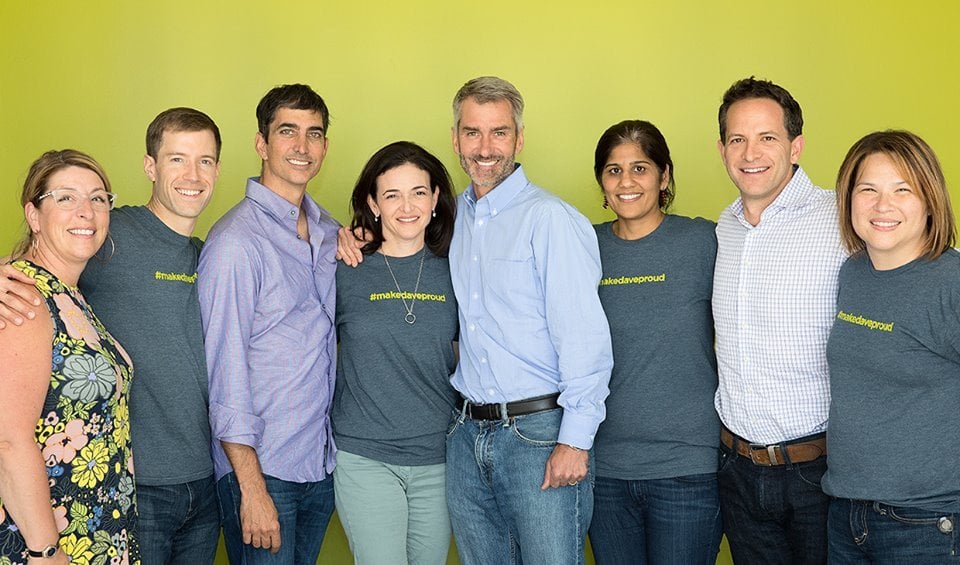 Previous article Flat is a composition platform that lets musicians collaborate in real time on the internet
Next article Can the development of device-specific apps revive sales of the Apple Watch?
Via Profiles
Tags CEOfeaturedpalo altostartupsSurveyMonkeytech