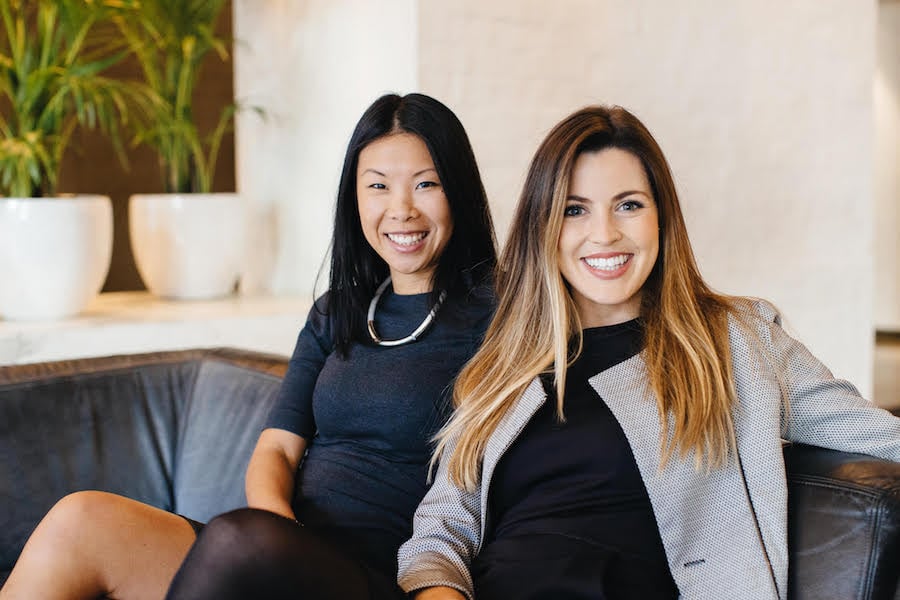 Sydney-based startup Expert360 has raised $4.1 million in an oversubscribed round led by Frontier Ventures, with investors including  former Macquarie Bank Managing Director, Allan Moss AO, rampersand, as well as other institutional investors and existing shareholders across Australia, the US and Europe.

Expert360 was founded in January 2012 by former Bain & Company management consultants Bridget Loudon and Emily Yue. What crowdsourcing platforms like Freelancer, Upwork and DesignCrowd and Kaggle do for industries like coding, design, data and logistics, Expert360 does for consulting. Expert360’s online marketplace allows businesses to access independent experts on a flexible basis (for as little as $1,000) without hiring a full-time consulting team.

Expert360 previously raised $1 million, bringing total amount raised by the startup to $5.1 million. The latest capital injection will allow Expert360 to expand its support for consultants through access to research, data and other IP.

Co-founder Yue said the funds will also be used to expand Expert360’s Enterprises services so that executives in larger organisations, in addition to having access to a pool of consulting talent, can also get support from a project manager with scoping work and assembling teams.

Loudon, co-founder and Chief Executive of Expert360, said that since the company initially thought that unbundled consulting services would appeal mostly to SMEs, investment and consulting clients, but since the company’s last capital raise, has been “blown away by the inbound demand from enterprise clients”.

Former CEO of global online work platform oDesk (later Elance-oDesk, and currently Upwork), Gary Swart, who is a shareholder in Expert360 and a member of the company’s advisory board, said, “The next wave in online work is strategic and high-end and Expert360 is at the forefront of this trend. Professional services is typically project-based and so much of the work lends itself perfectly to a cloud-based marketplace for big and small enterprises. Expert360 is executing very well on this massive market opportunity.”

“We are very impressed by the company’s team, its speed of execution, product quality, and outstanding growth trajectory,” Alimov said.

rampersand co-founder and managing partner Jim Cassidy said Expert360’s co-founders have created a model that adds significant value for all participants and stakeholders in the consulting market.

“Marketplaces are evolving from pure transactional to highly relational, and Expert360 has the unique tools to drive this forward. Most importantly, with Expert360 we believe we’re backing a great team.”

Previous article Flirtey beats Amazon to market, launching the first medical drone deliveries in the US
Next article Pureprofile: From surviving the dot-com collapse to going public to reimagining the future of advertising
Via Profiles
Tags