David vs. Goliath: What made Oscar Razor sever its ties with Coles and Woolworths? 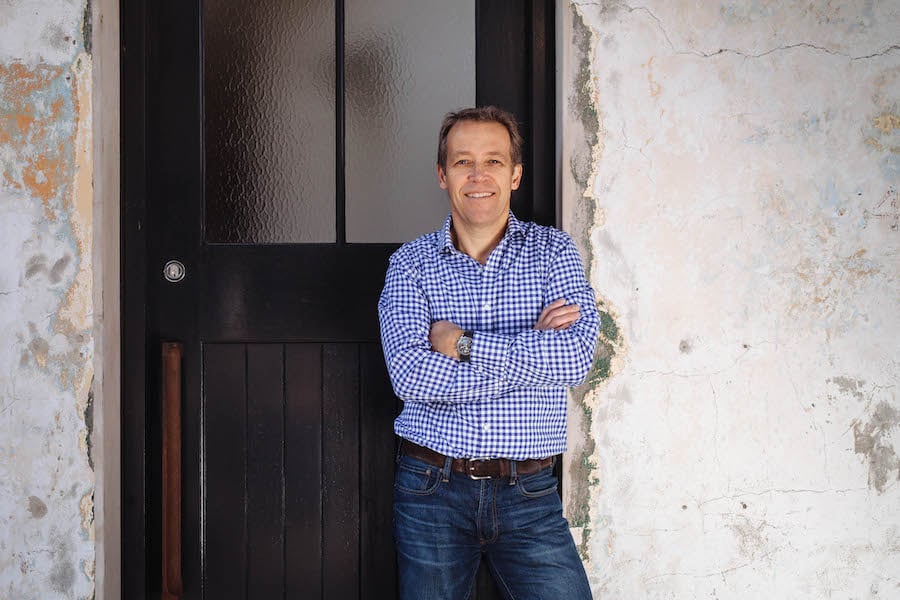 One of the more memorable launches within the subscription service space in the last five years was that of Dollar Shave Club, whose now famous viral pitch video was seen by millions and ultimately attracted over $1 million in funding for the company. Over the years there have been many copy cat companies with varying degrees of success. What you may not have realised is that back in 2008 there was an Australian company called OSCAR RAZOR that was already doing a similar thing, however without the international acclaim and funding that Dollar Shave Club received four years later.

OSCAR RAZOR was founded by Sydney based Oscar de Vries, an entrepreneur with over 13 years of experience in the shaving product industry; he also has an additional range of shaving oils and gels under the brand name OSCAR Natural. However unlike its US counterpart, OSCAR RAZOR prides itself on using German-made razor blades, giving what it claims is a superior razor to that of Dollar Shave Club. The pricing also sits quite neatly between the cheaper DSC and Gillette.

For the last seven years, OSCAR RAZOR has gone to market with a duel sales strategy: online and retail. The retail has by far been the most successful, with OSCAR RAZOR being stocked in Coles, Woolworths and Priceline for majority of that time. However this month has seen a drastic change for the growing company with De Vries choosing to sever ties completely with the two biggest powerhouses in the men’s toiletry and lifestyle product space after a series of disagreements and what De Vries describes as complete disconnection between Coles and Woolworths and their suppliers (i.e. the little guys).

The troubled times in retail really began with Coles when a new buyer entered the picture. De Vries told Startup Daily, “A new buyer came along and put the price up of our product. When I noticed this, I asked them if they could please refrain from doing so as the product was now being sold above the recommended retail price. However Coles would not do this. When you are dealing with a competitor on the shelf next to you in the same space, this is a problem. The price of our product should have been $10 however Coles had pushed it over that.”

As predicted by De Vries, this led to a drop in sales across the supermarket chain. In turn, this sparked a conversation with OSCAR RAZOR about its products not selling the volumes that it should be, followed by even more frustrating conversations.

“Well, hello? That’s what I’ve been telling you,” said De Vries during the heated discussion, which eventually led to one of his products being delisted. Although De Vries said he tried to challenge this decision, he concedes that ultimately in the end he knew the door was closed and it would take too much time and money to fight the decision properly.

Instead, De Vries has turned all his attention and energy into redeveloping and relaunching the brands as an online subscription service with the hope of beating Coles, Woolworths and to a certain degree, Gillette (by far the brand with the most shelf space in that vertical) at their own game.

The immediate focus for OSCAR RAZOR is to build up its subscriber base to an ambitious 100,000 within the next couple of years. With an aggressive number like that comes an equally aggressive marketing strategy. De Vries has begun working on a television campaign for the brand to kick things off. While he agrees that a robust online campaign is also critical especially when attracting a younger audience, De Vries has looked at the data from other similar campaigns run by the likes of Dollar Shave Club and sees that a television campaign in addition to an online strategy should deliver him the cut-through and return on investment he is after for it to be a viable strategy.

Though De Vries is under no illusions that scrapping his retail ties completely has caused him to take a hit and that this will continue in the short term, he told Startup Daily that he remains confident that the online route is the right direction for his company to be heading in. He is the first to admit he is a “late-bloomer” when it comes to technology, however he has more than embraced it.

“I was probably a late bloomer when it comes to the tech space, but I’ve really embraced it now and I love the fact that as a brand owner you’re more in control,” De Vries said. “You can deal directly with your customers and deal with feedback in real-time, which is critical when it comes to building a brand that we hope will [compete with industry stalwarts in the vertical].”